Calderon out of Toronto IndyCar event due to sponsorship shortfall

Calderon out of Toronto IndyCar event due to sponsorship shortfall 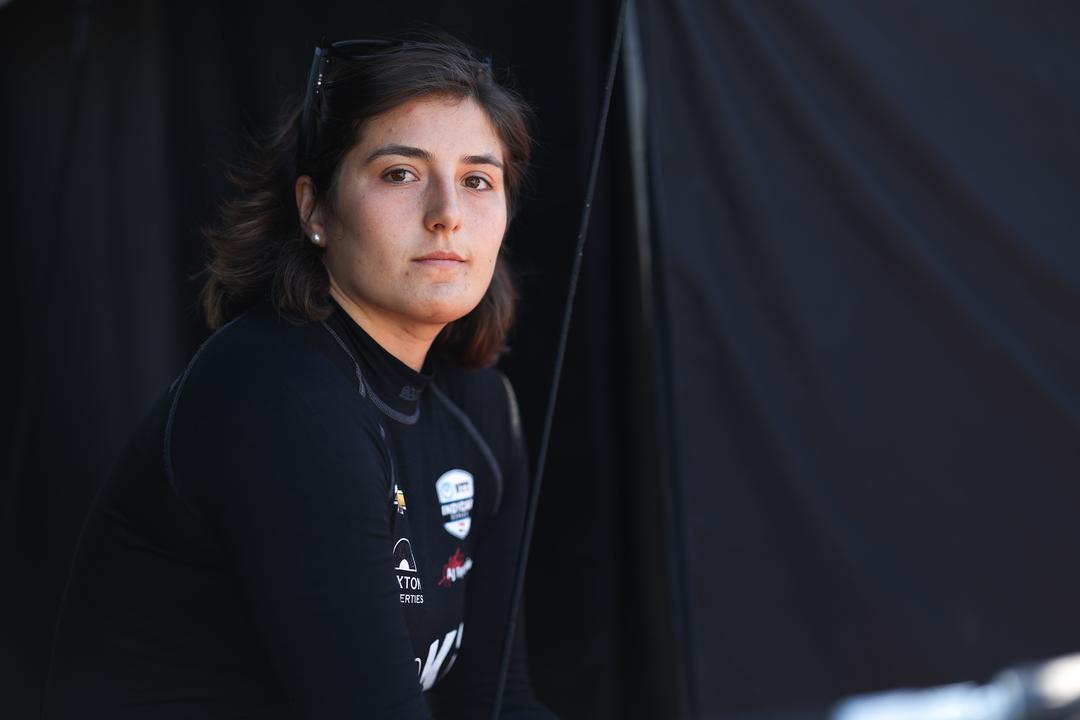 AJ Foyt Racing has confirmed that the #11 entry which would be driven by Tatiana Calderon is out of this weekend’s Toronto IndyCar event due to sponsorship dramas.

The team advised ahead of Mid-Ohio that the car was “not guaranteed” beyond that, the previous event of the season, because of “funding issues” with naming rights sponsor Rokit.

Now, it has stated in its Toronto preview, “The No. 11 entry scheduled to be driven by Tatiana Calderon on the street and road courses this season will miss the event in Toronto due to an interruption in sponsorship funding.

“It is undetermined at this time when the car will return to action.”

That could be bad news also for JR Hildebrand, who was competing in the oval races in Car #11, which was backed by Rokit also at Texas Motor Speedway notwithstanding the sponsor’s strong ties to Calderon herself.

It has, however, been an existing backer of the Foyt squad before the Colombian’s arrival this year, yet the #14 Chevrolet steered by Kyle Kirkwood will indeed be in action this weekend at Exhibition Place.

That car is safe because it is “not solely dependent on the ROKiT funding,” in the words of Team President Larry Foyt, and Rokit branding had already been replaced on the sidepods by that of Sexton Properties at Mid-Ohio.

Kirkwood’s is next-best in 25th on owners points even though the American himself is 23rd in the drivers’ standings.

The 2021 Indy Lights champion will be hopeful of elevating himself this weekend, saying, “It’s great that we are able to get back on the streets of Toronto.

“Given this year’s trend, I am always looking forward to the street courses.

“Toronto is a track that I personally have a lot of experience at and can’t wait to see what it feels like in the Indy car.

“I believe we’ll have a shot of redeeming ourselves from Detroit where we should have finished easily in the top 10.”

The team’s other car will feature some special Canadian insignia this weekend in a nod to the fact that driver Dalton Kellett is racing in his city of birth.

The #4 Chevrolet will have on its engine cover a red and black Buffalo Plaid pattern, a white maple leaf, and the Canadian expression, “eh?”

Practice 1 starts on Saturday morning at 04:30 AEST, with Stan Sport’s live and ad-free coverage kicking off when Practice 2 gets underway on Sunday morning at 00:00 AEST.

A render of Dalton Kellett’s car for his home event