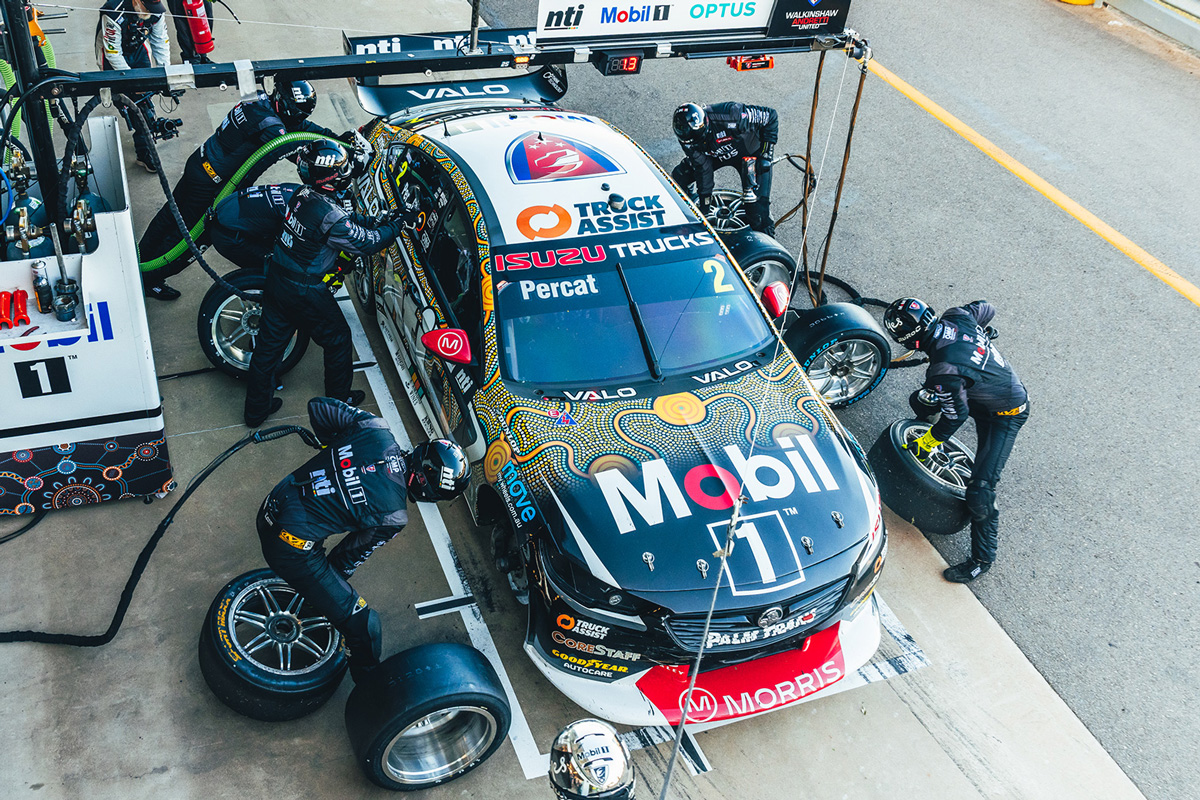 A move has been on the cards for some time now and WAU director Ryan Walkinshaw has confirmed to Speedcafe.com that it’s now not far off.

“We’re planning to move relatively soon. We’re going through the final stages of that,” he said.

“We have committed to another facility and that will be the new home of Walkinshaw Andretti United.

“We have been wanting to move for a long time, so it’s a really exciting moment for the team, it’s going to be fantastic once we are fully moved in – a lot of work has gone into this over a long period of time.

“We have been in our current facility for decades and it’s going to be great to get the team in something a little bit fresher. It’s something we will be really proud to be in, reflects our team a lot better, and showcases what we do.”

It will hardly be a drastic relocation, though.

“It’s only just down the road, so we retain the Clayton DNA synonymous with the team,” added Walkinshaw.

“On the other side of the business, we [Walkinshaw Group] are going to have to look for new facilities and new sites for our automotive and caravan businesses and all of our parts and warehousing and so on, because we are bursting at the seams at our current facilities even though we have been in them for a few years.”

The impending move comes at a time when WAU is preparing to join the Ford brigade under Gen3 in 2023.

WAU was known as the HRT until the end of 2016, at which point Holden diverted its factory backing to Triple Eight Race Engineering.

The Lion will now be phased out of Supercars altogether, as the Chevrolet Camaro takes its place on the General Motors side of the brand divide next year.