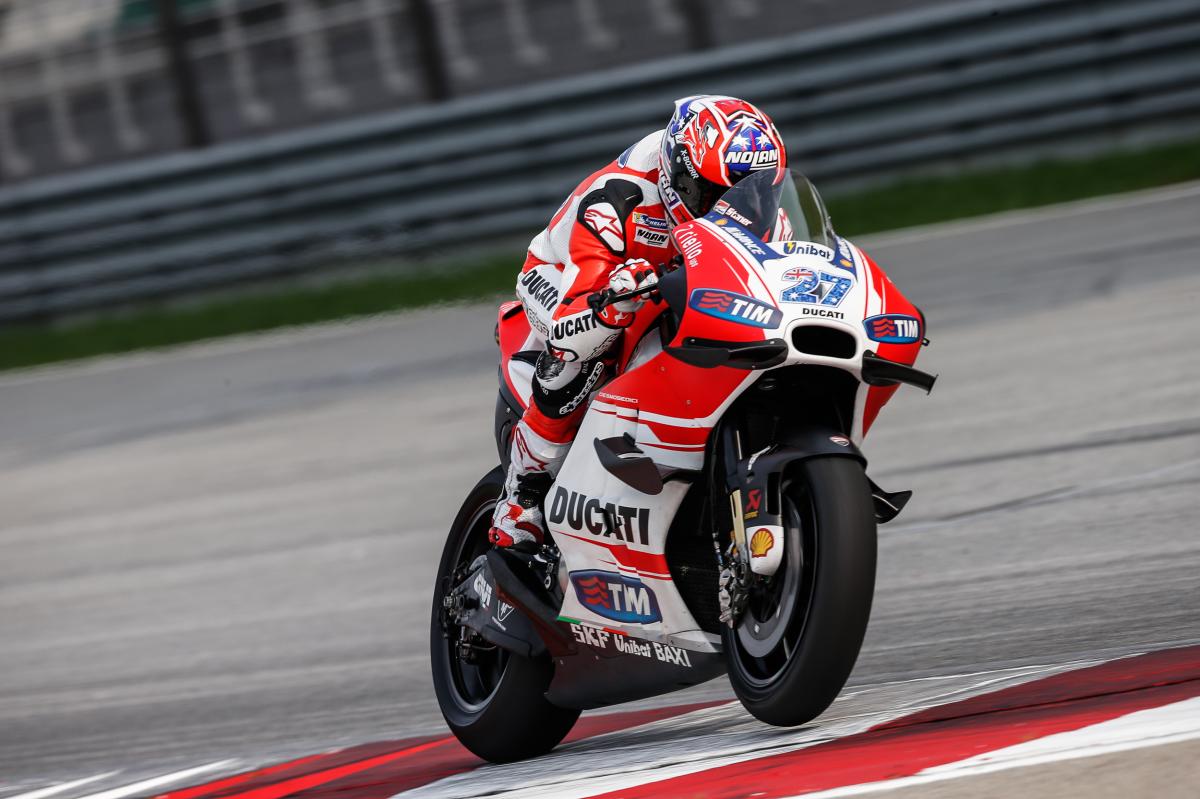 Two-time MotoGP World Champion Casey Stoner has left a lasting legacy in the series, as former team-mate and current test rider Dani Pedrosa reflects on his talent, almost a decade after his retirement.

In an interview with Spanish sport news outlet Marca, the three-time MotoGP runner-up spoke of gaining a deeper understanding of the Australian’s riding prowess as a team-mate at the Repsol Honda Racing, towards the end of his illustrious career.

“I’ve been racing with him [Casey] since I was 15 years old in the Spanish championship, but almost always on different teams,” Pedrosa said.

“When he went to Honda, I knew how he did those things I saw on TV, but I didn’t understand it.

“When I had him on the team, I figured it out.

“He opened my eyes and I learned a lot.”

During the interview, the Red Bull KTM Factory Racing test rider also opened up on Jack Miller joining the team from next year.

“I don’t know him very well, what I see from the outside is that he’s a very versatile rider and has excellent qualities when the conditions of the track are unique and he adapts to different bikes,” Pedrosa added.