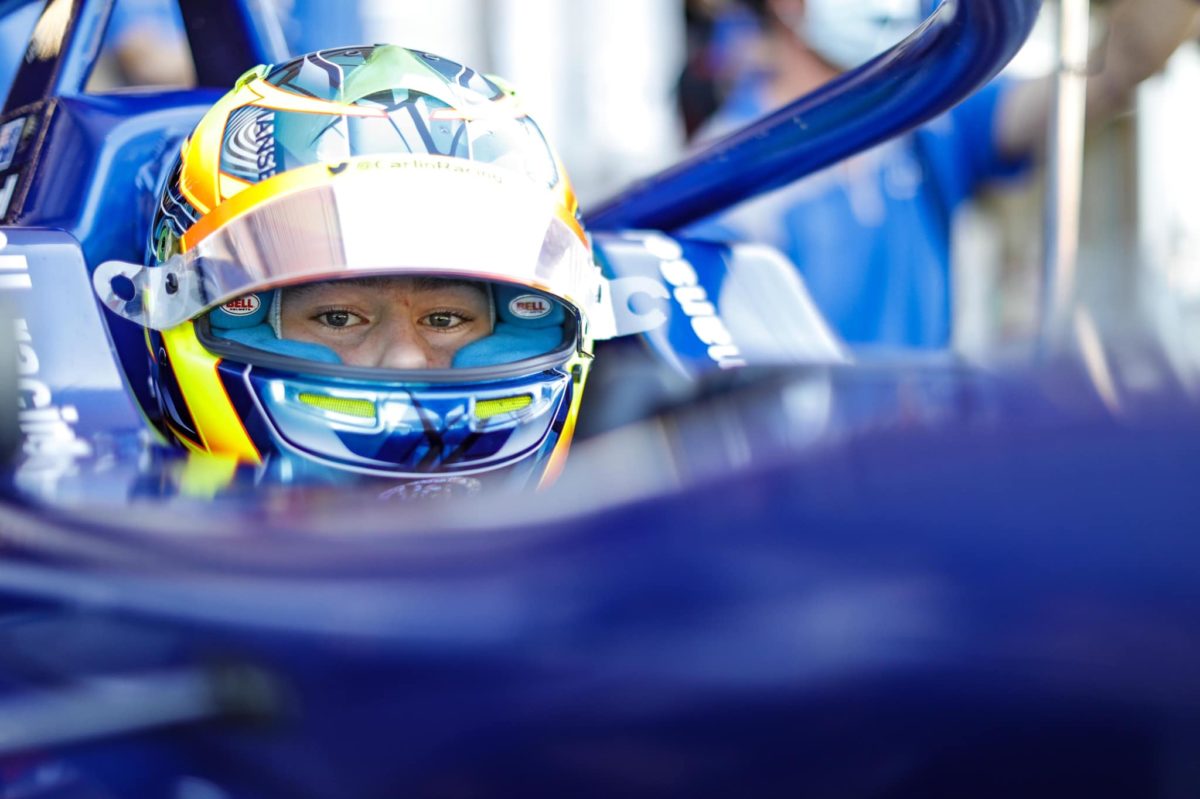 Young open-wheeler talent Christian Mansell led the charge for what was a mixed weekend for Australian racers overseas.

The 17-year-old kept his EuroFormula Open Championship ambitions alive with a win and a podium finish at the Hungaroring, in Hungary.

Opening his account with fourth in Saturday’s opening race, Mansell finished second in Race 2, setting the race’s fastest lap in the process.

He went one better in the weekend’s final race to pick up his third victory of the year.

After Hungary, Mansell is second in the standings on 239 points.

The EuroFormula Open Championship will resume at Imola on September 2-4.

Jack Doohan netted a podium, while Calan Williams languished towards the rear of the grid in the FIA Formula 2 Championship at the Red Bull Ring, in Austria.

Doohan ended the eighth round of the season with third in the Sprint Race and a last place finish in the Feature Race.

Williams had a weekend to forget, with the Trident driver finishing 14th in the Sprint Race and 15th in the Feature.

After Austria, Doohan is ninth in the standings on 63 points, while Williams is 21st on five points.

The next round of the F2 Championship will be part of the French Grand Prix at Paul Ricard on July 22-24.

Barter bounced back in style with three runner-up placings helping him back into second on the outright standings.

Having dropped down to third on the standings after a forgettable weekend at Circuit Ricardo Tormo, Barter responded magnificently and showed plenty of pace throughout the weekend’s three races.

Marcos Flack made his debut for the GRS Team at the famous Belgian circuit.

Flack had a mixed weekend but got better with each race as he overcame a DNF and P20 in the opening two outings to finish the weekend with sixth place.

While the Spanish Championship returns in early September, Barter will return to Spa at the end of the month for the French F4 Championship on July 29-31.

Flack will also return to the Belgian track later this month, however the Queenslander will be contesting the GB3 Championship one week earlier on July 22-24.

Max McRae claimed a podium in the British Rally Championship Junior Cup at the Nicky Grist Stages in Wales.

The 18-year-old was on track for top spot in class after the stage win, until he spun on the final stage.