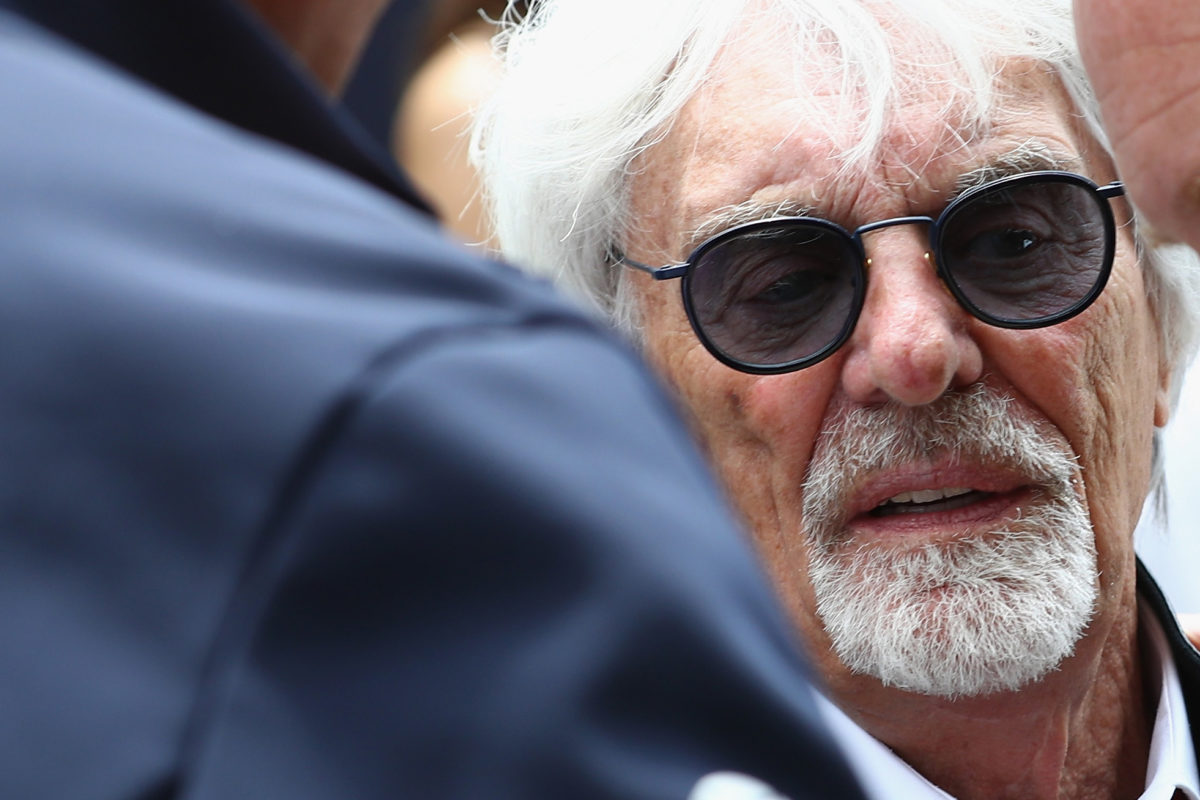 Former Formula 1 supremo Bernie Ecclestone is set to be charged with fraud in the United Kingdom.

On Monday, it came to light that the 91-year-old had allegedly misrepresented assets worth an estimated $700 million (£400 million).

The Crown Prosecution Service (CPS) has now authorised the charging of the 91-year old following an investigation by HM Revenue and Customs.

“The CPS has reviewed a file of evidence from HMRC and has authorised a charge against Bernard Ecclestone of fraud by false representation in respect of his failure to declare to HMRC the existence of assets held overseas believed to be worth in excess of £400 million,” said Andrew Penhale, chief crown prosecutor.

“The Crown Prosecution Service reminds all concerned that criminal proceedings against this defendant are now active and that they have a right to a fair trial.

“It is extremely important that there should be no reporting, commentary or sharing of information online which could in any way prejudice these proceedings.”

According to Simon York, director of Fraud Investigation Services within HMRC, the charge comes following a complicated investigation carried out by his team.

“HMRC is on the side of honest taxpayers and we will take tough action wherever we suspect tax fraud. Our message is clear – no one is beyond our reach,” he said.

“We remind people to refrain from commentary or sharing of information that could prejudice proceedings in any way.

“This is now a matter for the courts, and we will not be commenting further.”

This is not the first time Ecclestone has found himself in hot water regarding his finances, having previously been accused of bribery in Germany.

In that instance, the case centred on alleged payments to a banker in relation to the sale of a stake in Formula 1.

Ecclestone denied wrongdoing at the time, though ultimately the court accepted a £60 million payment allowing the Brit to walk free.

It left him found neither guilty nor innocent.

According to Forbes, Ecclestone and his family have a net worth of nearly $4.5 billion, much of it amassed through the ownership and sale of Formula 1’s commercial rights.

The first hearing regarding the fraud charges is scheduled to take place on August 22 at Westminster Magistrates Court in London.