Coulthard wants chance to end Supercars career on his terms

Coulthard wants chance to end Supercars career on his terms 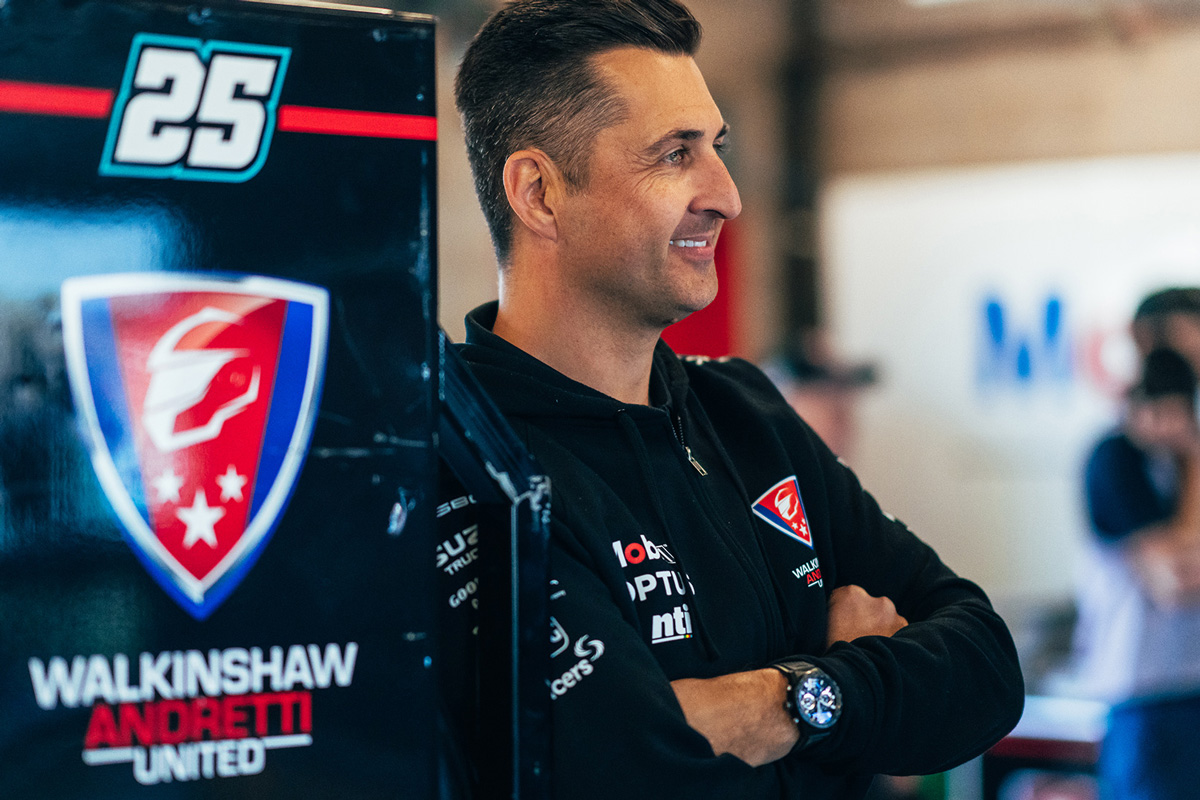 Fabian Coulthard is quickly becoming part of the furniture at Walkinshaw Andretti United, but he remains fixated on securing a full-time seat elsewhere for the 2023 Repco Supercars Championship.

Previously a race winner at Brad Jones Racing and DJR Team Penske, the 39-year-old has endured a rocky past 18 months.

That has included a trying season at Team Sydney where he was let down by an under-resourced programme, and then having his contract cut short when Jonathon Webb sold the squad to Peter Xiberras, who started afresh in forming PremiAir Racing.

That development only came to be in mid-January, leaving Coulthard with no option other than to scour the co-driver market.

A plum Bathurst 1000 drive would eventuate with 2021 Great Race winners WAU, which is yet to confirm whether Coulthard will partner Chaz Mostert or Nick Percat. Warren Luff is its other co-driver.

Coulthard has ended up taking a near identical path to Lee Holdsworth, who was bumped out of Tickford Racing in January last year but earnt a full-time return at Grove Racing for 2022 on the back of his performances at Bathurst (with WAU) and in Supercheap Auto TCR Australia.

Coulthard’s racing calendar this year similarly features TCR and a WAU enduro seat, and he hopes Holdsworth’s end outcome can be emulated too.

“I do,” he said when asked by Speedcafe.com if he’s missing full-time driving.

“I’d love to get back in full-time. If that happens or not, obviously that’s my focus, is to try to do that and get the best opportunity I can, so we’ll see.

“But the results speak for themselves: hopefully we have a good Bathurst and you may see me back full-time.

He has still enjoyed a regular presence in the paddock this year, travelling with WAU to events such as Albert Park, Darwin and Townsville.

That level of integration, he believes, will put him in good stead for the big day at Mount Panorama on October 9.

“For me, when I sat down with Bruce [Stewart, team principal] and the team, I was like, ‘I want to be integrated as much as I can’.

“I think come Bathurst time, it’s not going to feel foreign. I’ve been part of the team, I’ve gone to three or four events this year and I’ve been welcomed with open arms.

“To come here and see how they do things, their processes and everything like that has been quite beneficial.

“I’ve been in every debrief, every after-event debrief as well, so I feel like we’ll be the best prepared we can be come Bathurst.

“I have been to the test days, done a few laps, driven both cars, so it’s just giving me some more ammo come Bathurst.”

With Mostert and Percat locked in at WAU for 2023, possible options for Coulthard to pursue could include Team 18 where Mark Winterbottom appears vulnerable, a return to BJR, or a belated union with PremiAir Racing.