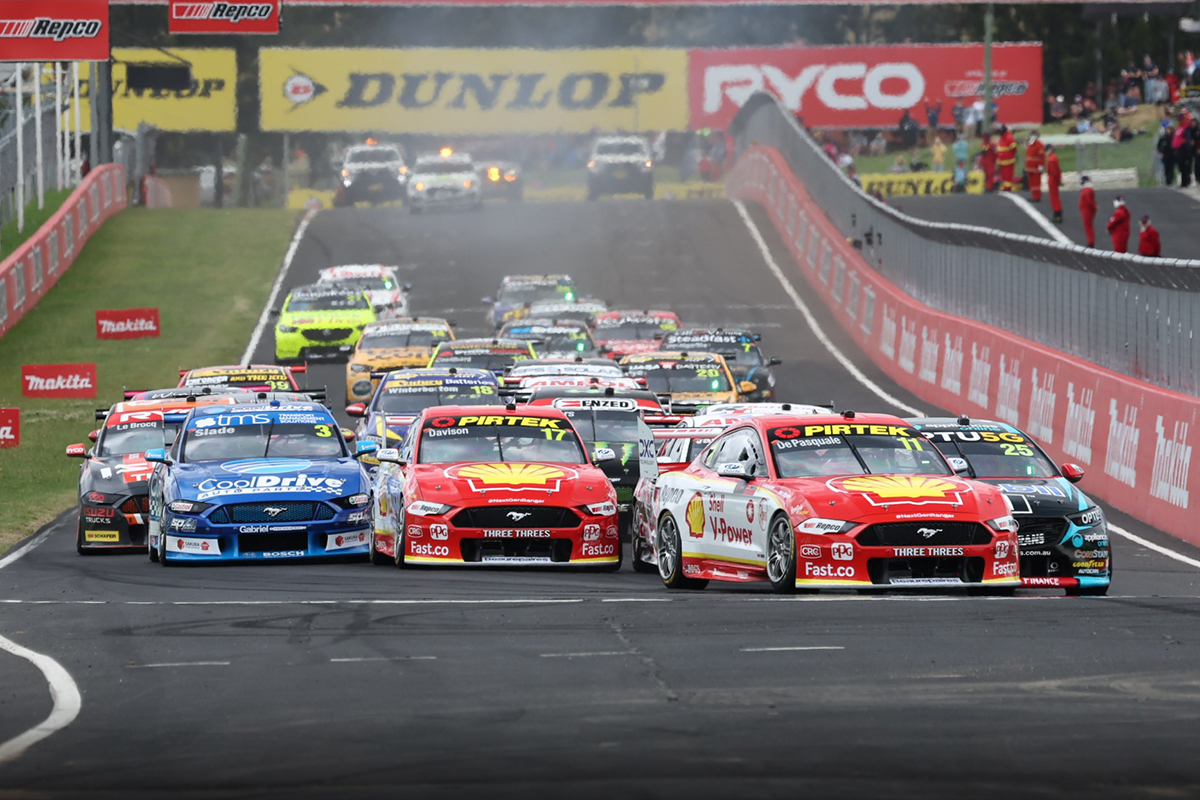 The Seven Network, which carries free-to-air coverage of the Bathurst 1000, has appointed Kirsty Bradmore as its Seven Motorsport Executive Producer (EP).

Along with her new motorsport post, she is also currently working as EP for Seven’s 2022 Commonwealth Games coverage.

“It is with great pleasure that we announce Kirsty Bradmore as our EP of Motorsport,” said head of network sport, Lewis Martin.

“Kirsty is an incredible asset to the Seven team and brings a fresh perspective to Seven’s unrivalled motorsport coverage, paired with award-winning sports broadcast credentials.

“As we look ahead, Seven is on track for an extraordinary rest of the 2022 Supercars season, including the premier event on the calendar, the Bathurst 1000.

“With Kirsty at the helm, we couldn’t be better placed to drive audience growth for Australian motorsport, right here on Your Home of Sport.”

Bradmore added: “While at Seven, I have been lucky enough to work on some of the biggest sporting events in the world and help share the incredible stories of Australian and international athletes on the biggest stage.

“I’m thrilled to dive into the world of motorsport and uncover the stories of some of Australia’s biggest and best athletes, as they draw closer to the final lap of the 2022 Supercars season.

“To be part of a world-class team delivering the iconic Bathurst 1000 is an honour. It’s not called the great race for nothing and I cannot wait to experience the intensity, passion and high-octane action of motorsport.”