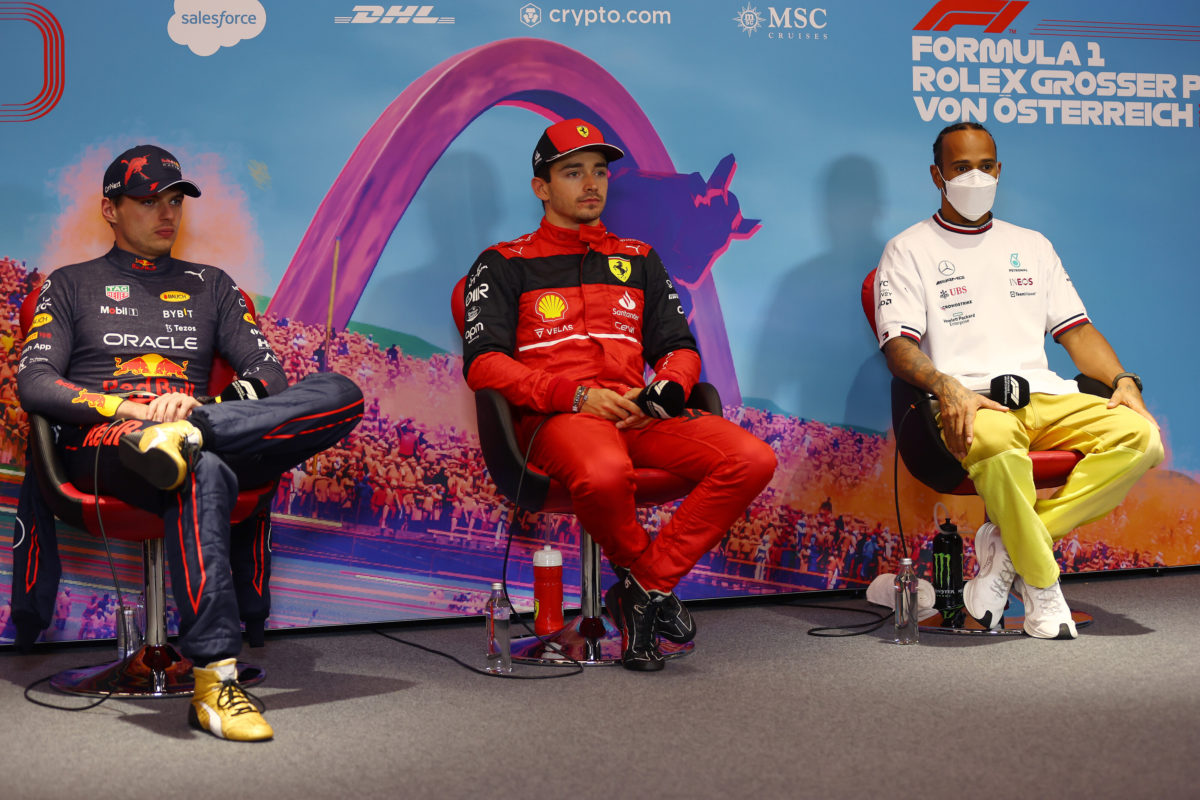 The top three finishers from the Formula 1 Austrian Grand Prix have been summoned to the stewards.

According to the summons documents, the trio are alleged to have breached Article 12.2.1.i of the FIAs International Sporting Code.

Specifically, it notes “Parc Ferme instructions” though no further detail is offered.

Furthermore, the Article quoted in the Sporting Code sheds little further light on the issue, stating only “Failure to follow the instructions of the relevant officials for the safe and orderly conduct of the Event.”