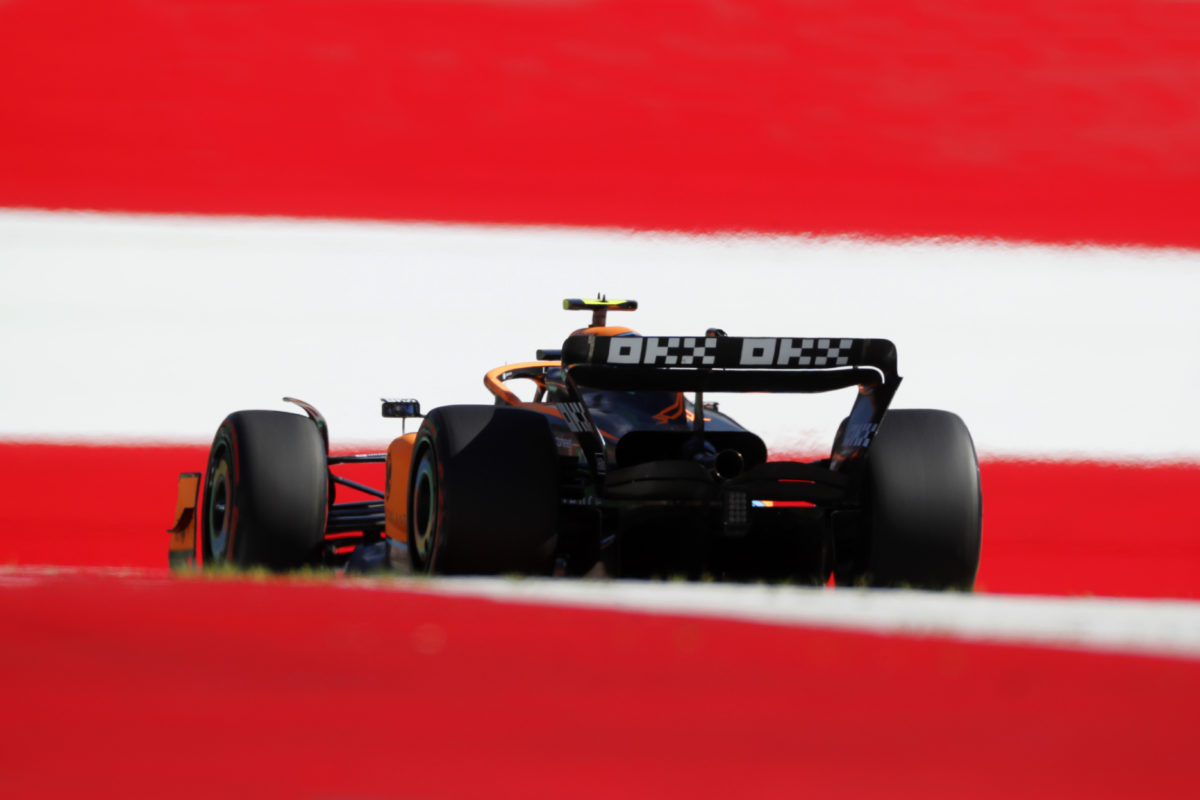 The FIA has moved to clarify the issuing of track limits penalties during the Formula 1 Austrian Grand Prix.

A total of 43 track limits breaches were detected during the course of the race, with five second time penalties dished out to multiple drivers.

That included Lando Norris, Pierre Gasly, Sebastian Vettel, and Yuki Tsunoda, and following the Formula 2 race where a penalty for Roberto Merhi initially dropped the Spaniard off the podium.

Prior to the weekend commencing, drivers were reminded via the race director notes that the white lines defined the edges of the track.

That has been standard practice throughout 2022 to date, a change to the regulations introduced in an effort to cover off perceived inconsistencies.

It’s a point the FIA moved to emphasis post-race, issuing a statement to accredited media, including Speedcafe.com.

“The monitoring of track limits during the 2022 FIA Formula 1 Austrian Grand Prix has been consistent with all previous events this year,” it noted.

“At each circuit, the white line is used as the defined limit of the track, and this has been implemented following discussions with the drivers and teams to improve consistency and clarity for the competitors and fans.

“The number of penalties today is proportional to the number of infringements of Article 33.3 of the Sporting Regulations, with drivers during the race given two ‘strikes’ for crossing the white line with all four wheels, followed by a black and white flag for the third infringement, and referral to the stewards for each subsequent infringement.”

Norris was the highest placed of those to pick up a penalty, the McLaren driver serving it ahead of his final pit stop en route to a seventh placed finish.

The penalties otherwise had no meaningful impact on the outcome of the race, though made for nervous moments for the likes of Lewis Hamilton in third, who was shown the black and white flag.

Race winner, Charles Leclerc, had two breaches of track limits, the first on Lap 4 and again on Lap 6, but kept his nose clean for the balance of the 71-lap race.

Similarly, Max Verstappen, who finished second, had just two transgressions, once at Turn 9 on Lap 11, and then at the final corner on Lap 26.