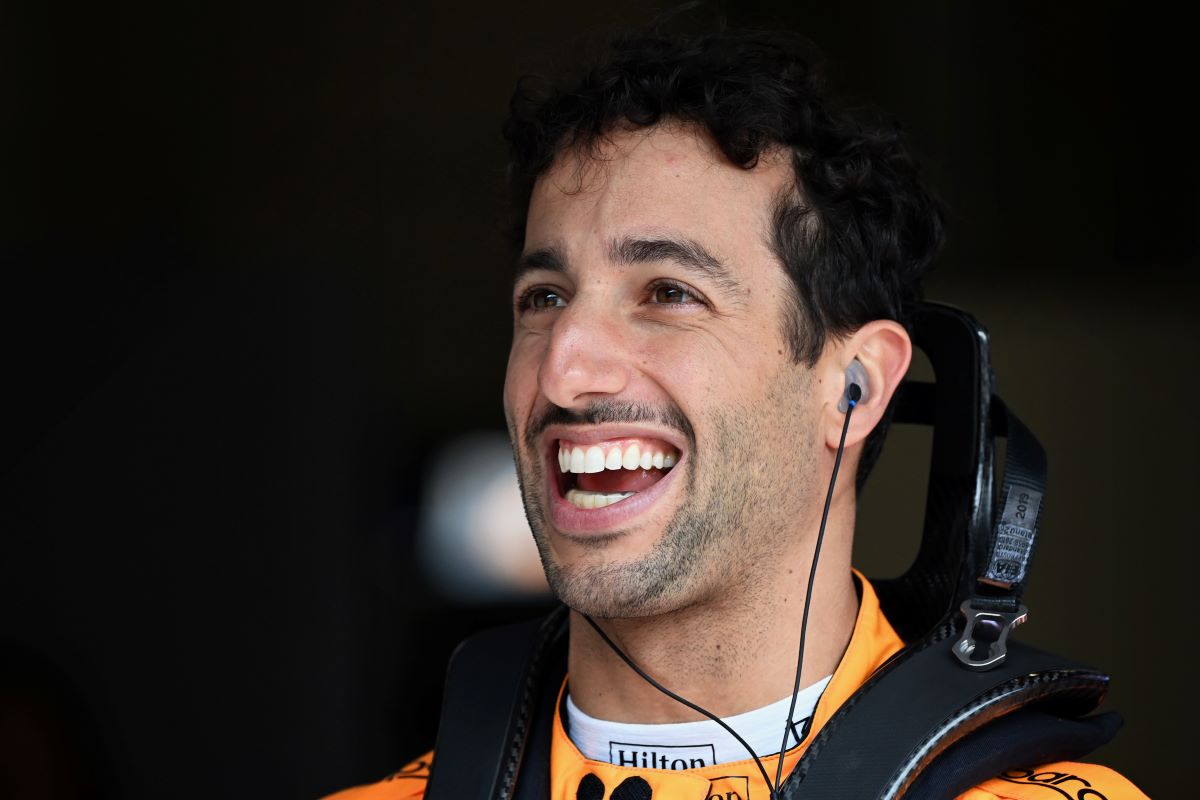 Daniel Ricciardo is one of a number of drivers who have escaped penalty for radio messages they received during the Formula 1 Austrian Grand Prix Sprint.

A total of seven drivers across six teams were referred to the stewards following the 23-lap encounter, which saw Max Verstappen take the chequered flag.

They were referred for an alleged breach of Article 33.1 of the Formula 1 Sporting Regulations, which states simply “The driver must drive the car alone and unaided.”

It’s a catch-all regulations used to police an array of offences, in this instance instructions given to drivers as they commenced the second formation lap ahead of the Sprint.

However, all seven were subsequently cleared.

“The Stewards met with the team managers concerned and determined that the messages that were under investigation were permitted,” the Stewards decision noted.

It was a busy period for officials who also met with Vettel for a different offence, handing him a suspended fine after the frustrated German left the drivers’ briefing early on Friday night.