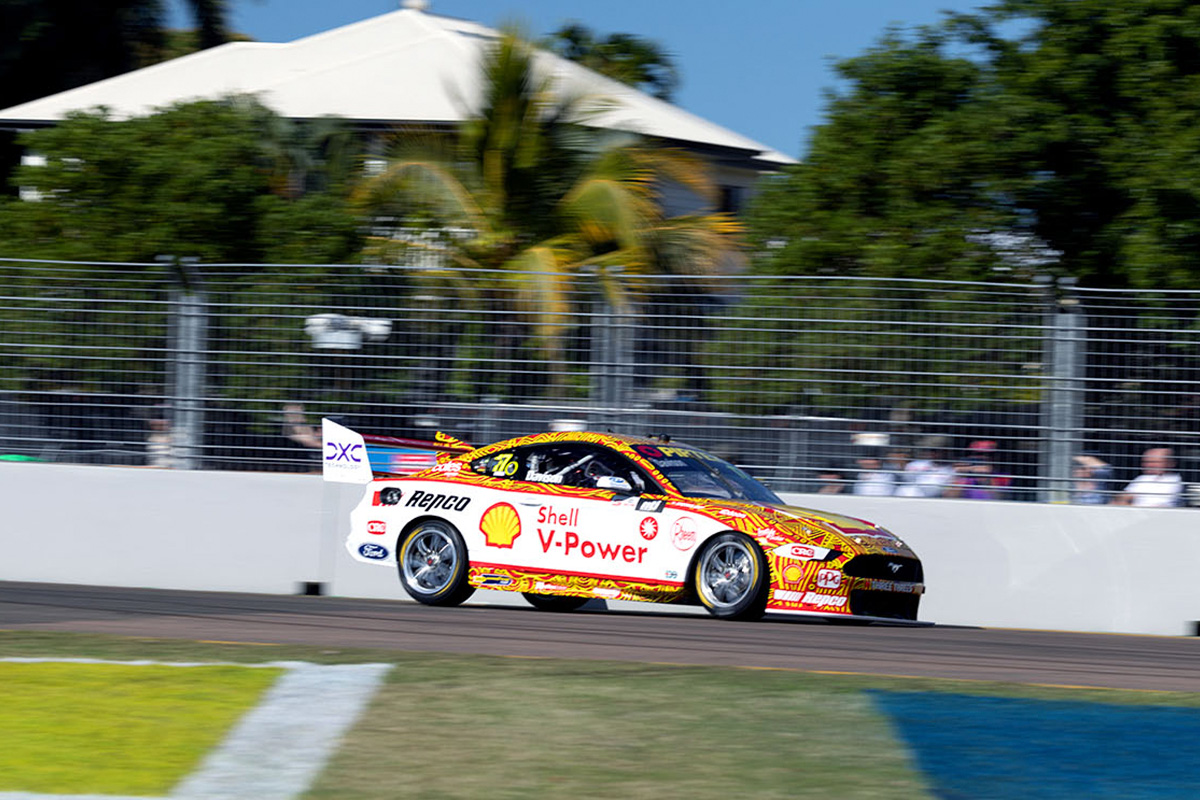 Provisional pole-sitter Will Davison has been issued a one-position grid penalty for Race 20 of the Repco Supercars Championship at the NTI Townsville 500.

A Motorsport Australia spokesperson has advised that the Shell V-Power Racing Team driver was found guilty of impeding Tickford Racing’s James Courtney in Qualifying for Race 20.

As such, he will not start from pole position this afternoon, even if he is fastest again in the Top 10 Shootout.

Davison had topped Qualifying for Race 20 by a margin of 0.1744s over team-mate Anton De Pasquale, while Courtney also got into the one-lap dash with the sixth fastest time of the session in his #5 Snowy River Caravans Mustang.

The Shootout starts at 12:00 local time/AEST.