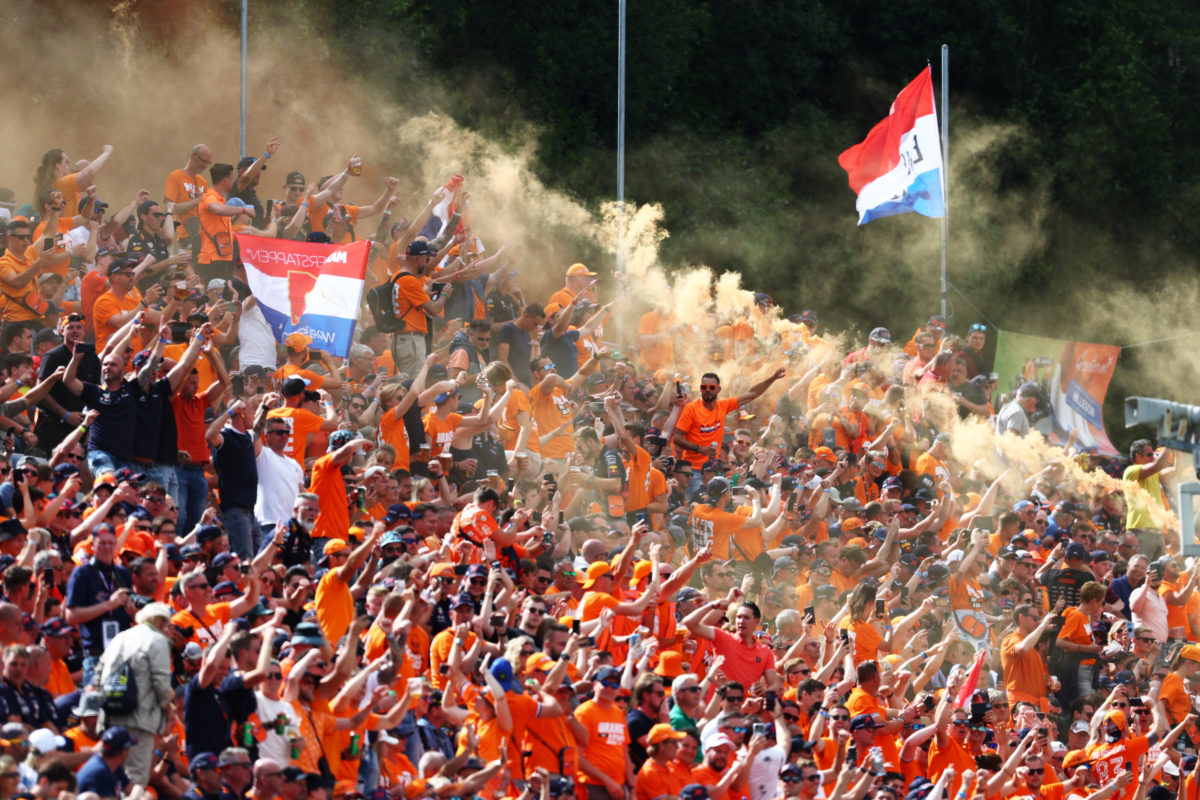 The behaviour of some fans in Austria has been a concern

The behaviour of some fans at the Formula 1 Austrian Grand Prix have overshadowed the build-up to the race.

On Sunday morning, Formula 1 issued a statement condemning the behaviour of a select number of those in attendance at the event.

Reports claimed fans, and even members of the F1 paddock, had been harassed with racist, sexist, homophobic, and discriminatory remarks.

“We have been made aware of reports that some fans have been subject to completely unacceptable comments at the event,” the statement from Formula 1 declared.

“We have raised this with the promoter and security and will be speaking to those who have reported these incidents and are raking this very seriously.

“This kind of behaviour is unacceptable and will not be tolerated and all fans should be treated with respect.”

Fan behaviour has been something of a topic in recent races, with Max Verstappen being booed by the crowd at the British Grand Prix two weeks ago.

Similarly, spectators cheered when George Russell and Lewis Hamilton crashed out of qualifying on Friday, prompting Mercedes boss Toto Wolff to suggest it had no place in F1.

“It’s not very sportsman like, I think, [cheering] a driver that crashes our and ends up in the barrier,” he said on Saturday morning.

“If that is being applauded or laughed, you should question the attitude and understanding of any sport.

“The booing is not good either,” he added.

“We, as teams, we fight. We are not happy when we lose, but the booing is a personal attack on the driver.

“Fans should just put themselves in the position that they are standing up there, and they’re being booed.”

Formula 1, and a number of the teams, have invested time and energy to introduce programmes designed to increase diversity and speak out against topics such as racism and discrimination.

Recently, Red Bull Racing parted ways with reserve driver Juri Vips after he made racist remarks, while Nelson Piquet also came under fire for remarks he made on a podcast last November.

The Austrian Grand Prix gets underway at 23:00 AEST.