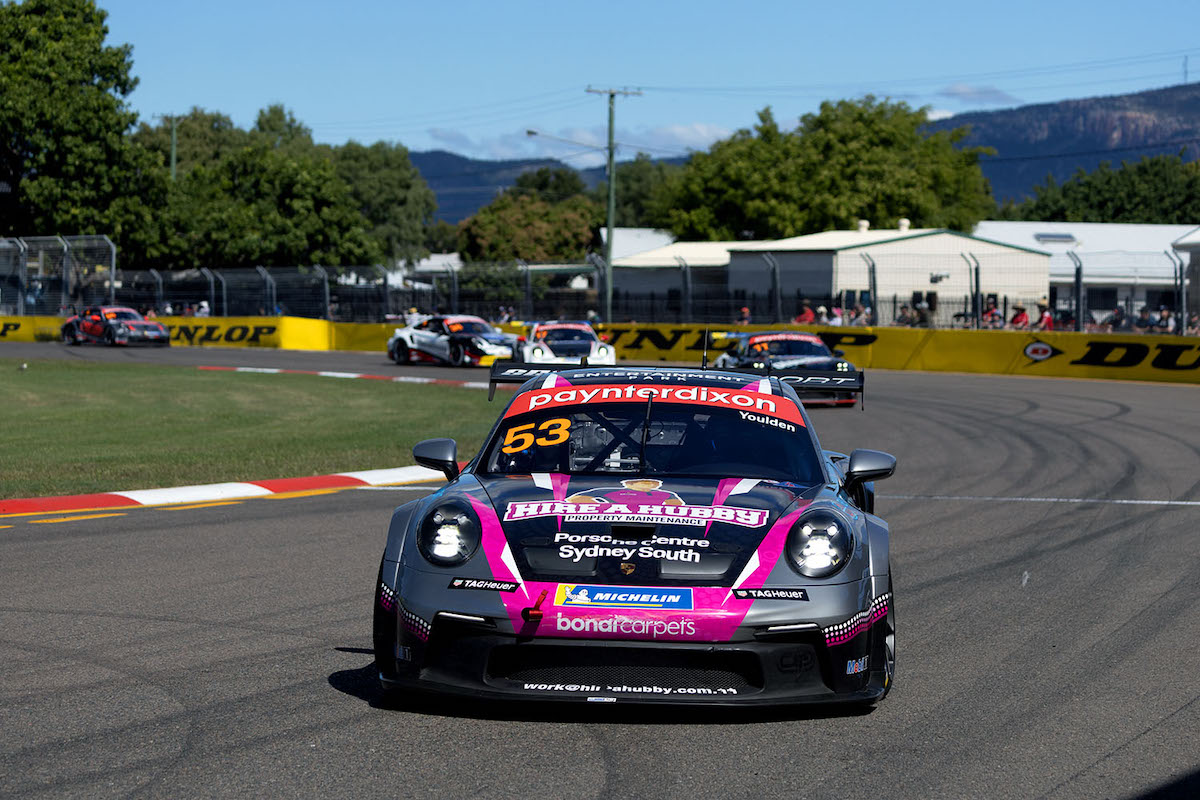 There has been yet another twist in the tale that is Race 1 of the Porsche Paynter Dixon Carrera Cup Australia at the NTI Townsville 500.

Luke Youlden has been reinstated as race winner, with the disqualifications of fellow podium finishers Jackson Walls and Callum Hedge also overturned.

The trio were controversially excluded from the classification due to a ruling whereby a competitor’s final lap time must not exceed double the fastest lap of the race.

Behind the Safety Car which had been out since Tony Quinn’s mammoth crash, Youlden, Walls and Hedge all fell foul of that regulation, while those behind were just under the cut-off.

Hence, David Wall was installed as race winner ahead of Duvashen Padayachee and Brad Shiels.

However, an appeal overnight of the disqualifications has proven successful.

Youlden therefore will start Race 2 in a moment’s time from pole position, as per the progressive grid system.