Tickford locks in #5 backer for rest of Supercars season

Tickford locks in #5 backer for rest of Supercars season 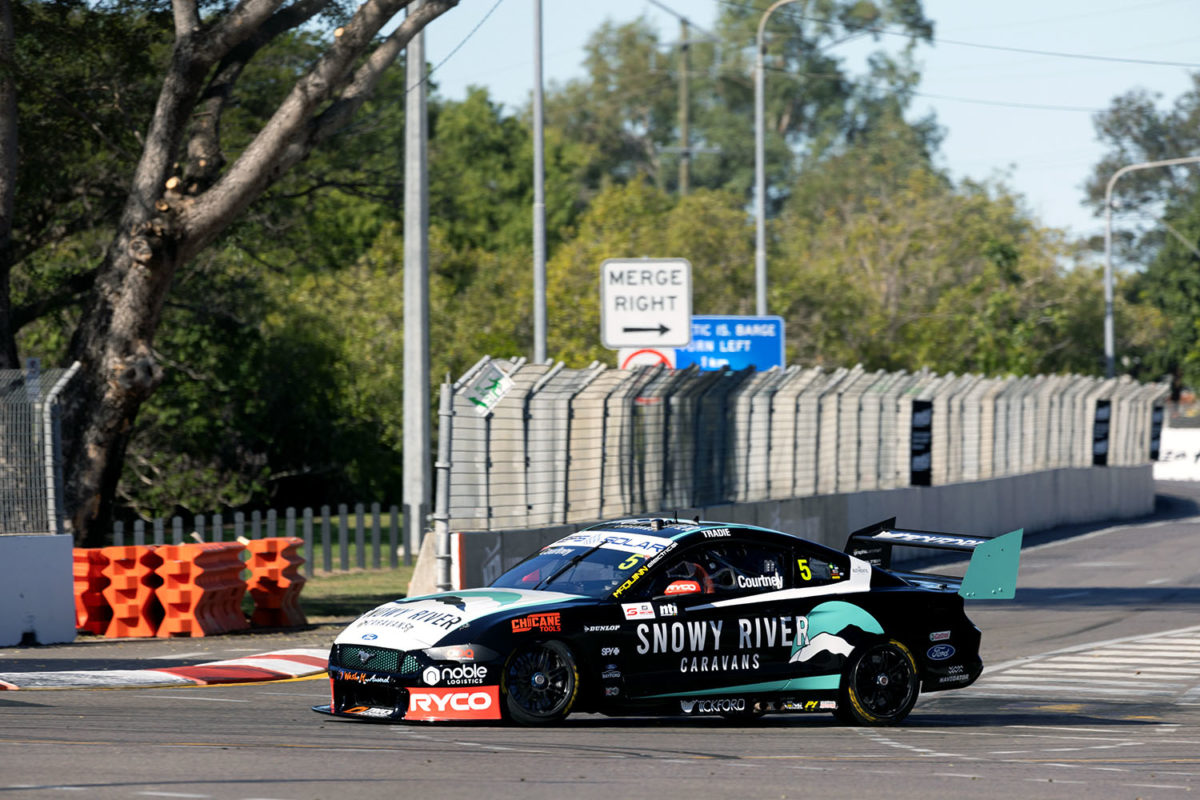 Tickford Racing has locked in naming rights backing from Snowy River Caravans on James Courtney’s Ford Mustang for the rest of the Supercars season.

Car #5 had been operating on a rolling sponsorship model in 2022, with Snowy River Caravans coming onboard for the Wanneroo and Winton events, then extending for Hidden Valley and this weekend’s NTI Townsville 500.

Now, it has signed up for the last six events of the Repco Supercars Championship also.

“Having Snowy River Caravans commit through the rest of this year is amazing news,” said Courtney.

“We’ve had a fantastic start to our relationship, obviously the podium in Perth [second in the latter race at Wanneroo] was a great start to that, but getting to work with the team there and welcome them to our team here at Tickford has been really fun.”

Andrew Crank, CEO/managing director of Regent Caravans, said, “We are delighted to announce we are extending our relationship with Tickford Racing and that the Snowy River Caravans Mustang is here to stay for the rest of the season.

“Partnering with Tickford and bringing Snowy River Caravans to Supercars has been such an exciting venture for us.

“Not only have we sold caravans through our activations at track, but we’ve continually heard from our caravan owners, dealers, and greater team about the Snowy River Supercar.

“Joining the team has grown our brand and energised our business in a way that is hard to replicate, so we’re very happy to be keeping our partnership on track the rest of this season.”

Crank also hailed the vibe within the Tickford team, pointing to its reaction to Cameron Waters missing out on a race win in Wanneroo due to a penalty, and the rebuild job on Courtney’s Mustang at Hidden Valley.

“While signing on and continuing our involvement has real business value for us, another big reason we came to this decision has been the environment in the team at Tickford,” he added.

“Obviously seeing James take second place at Perth was fantastic, but earlier that day the team had a win taken away and we really saw the highs and lows a few hours apart.

“Then of course in Darwin, James had a crash on Sunday and the crew did an incredible job to repair the Snowy River Mustang for the last race of the weekend.

“Seeing the emotion and the dedication amongst the team these last few rounds really validates that this is something we want to be a part of.

“We’re certainly looking forward to being a part of the Tickford team the rest of the year, and hopefully with plenty more highs along the way.”

Courtney and his family made the road trip into North Queensland with an SRC-22F Snowy Rivers Caravans.