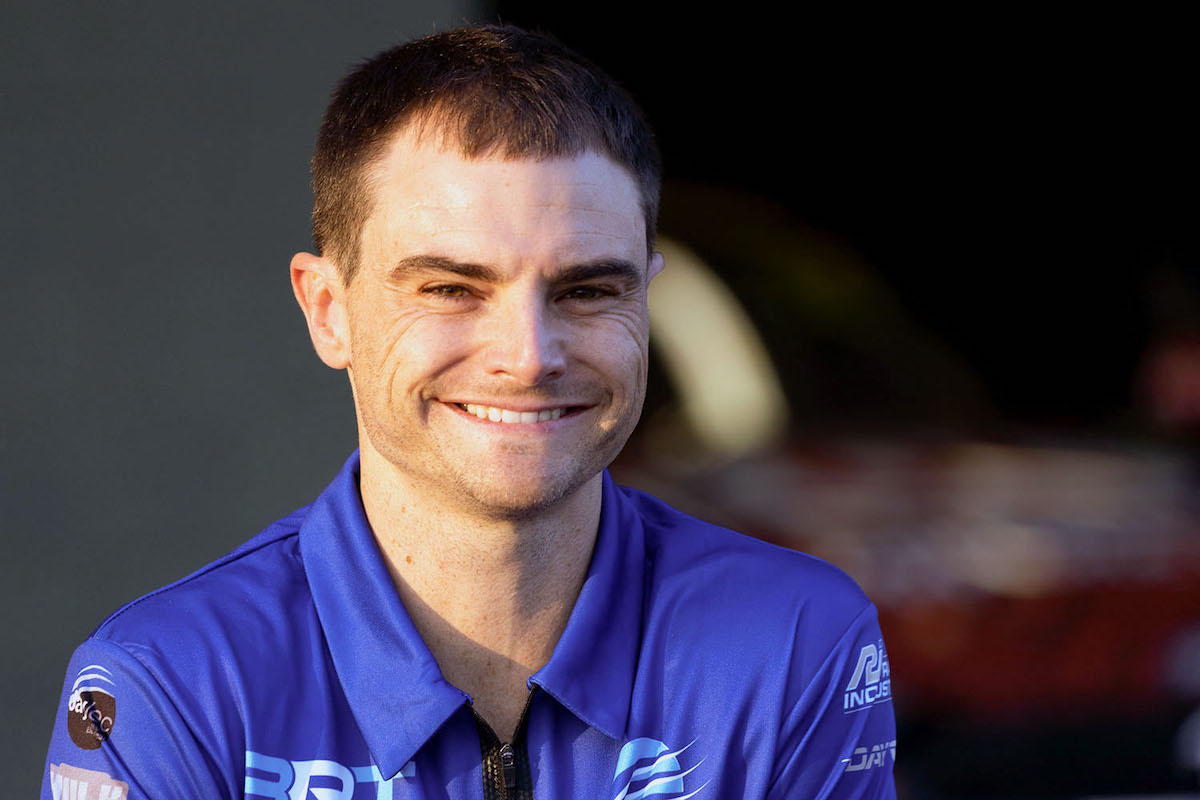 Tim Slade has found a welcome upturn in one-lap speed, sneaking through to the Top 10 Shootout which will settle the pointy end of the grid for Race 19.

Slade was 10th fastest in qualifying this morning at the NTI Townsville 500, guaranteeing an end to a puzzling run of horror starting positions across the previous nine races.

The Blanchard Racing Team driver had sat an ominous 25th and last after the first runs in qualifying, but improved significantly in the dying minutes.

That turnaround has occurred despite race engineer Mirko De Rosa being out of action.

“Mirko is at home, he’s got a bad back and is due for an operation soon,” said Slade.

“So g’day to Mirko at home, obviously he’ll be keeping a close eye on things throughout the weekend.

“But yeah, it’s been a struggle for us qualifying-wise, especially the last few rounds, so it’s nice to be back in the 10.

“We’re fortunate that we have a couple of engineers in the team in Brendan Hogan as well who is team manager,” added the #3 Ford driver.

“He was an engineer before [becoming team manager] so we’re lucky in that sense.”

Slade will be first out on track for the shootout, starting from 12:00 AEST.

BRT is far from the only team dealing with an engineering reshuffle this weekend in north Queensland.

The Shell V-Power Racing Team has Mark Fenning substituting for Ludo Lacroix as Anton De Pasquale’s race engineer, while Perry Kapper is filling in for Ed Williams as Will Davison’s data engineer.

Grove Racing’s Lee Holdsworth is without his usual voice on the radio with Will Davidson struck down by COVID-19 and replaced by team principal David Cauchi.