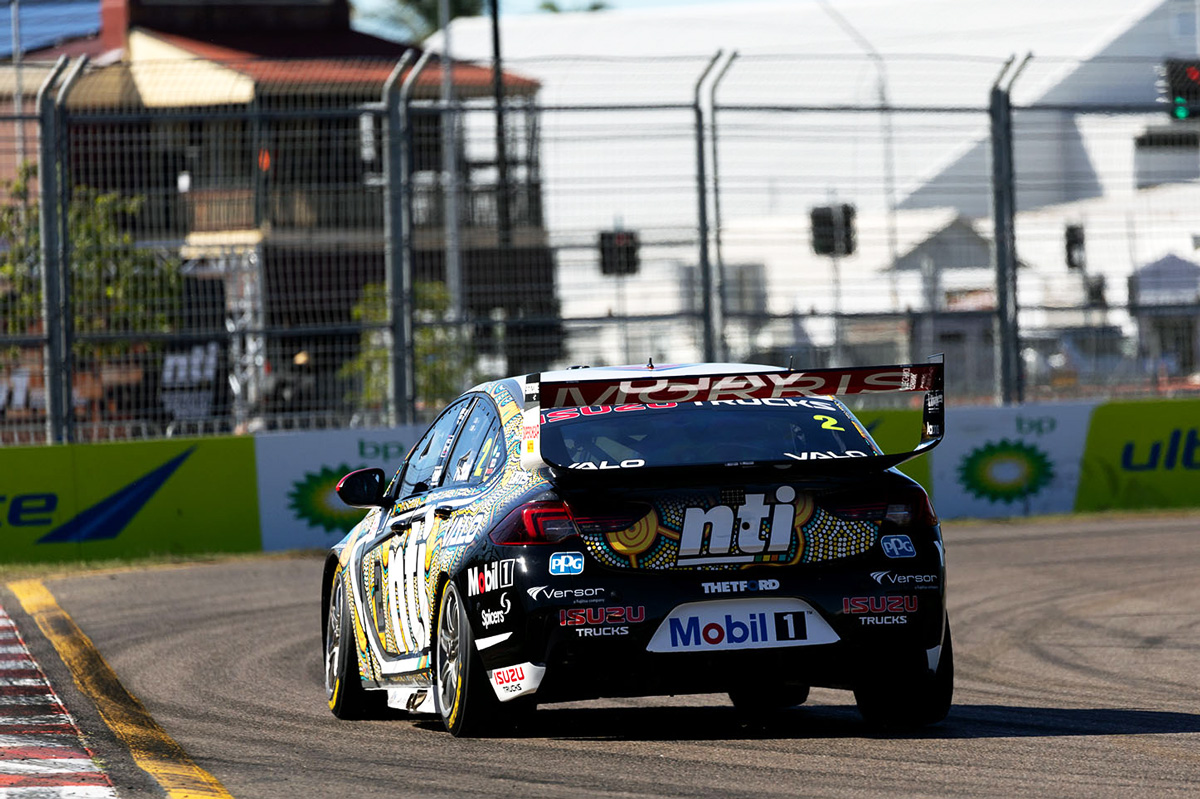 NTI Limited has been locked in as the Townsville 500’s naming rights partner for at least the next couple of seasons as part of a multi-year contract extension with Supercars.

NTI has held that mantle since 2020, and is the official truck insurance and roadside assistance partner of the Repco Supercars Championship.

Its presence is further visible via sponsorship of Nick Percat’s Walkinshaw Andretti United, as well as the Matt Stone Racing Commodores of Todd Hazelwood and Jack Le Brocq through its Truck Assist subsidiary.

“We’re delighted NTI has extended its partnership with Supercars with this new multi-year deal to support one of our flagship events in Townsville,” said championship CEO Shane Howard.

“To have an industry leader continue on with its support within our category is great news for our sport.”

Added NTI CEO Tony Clark: “NTI are excited to extend our partnership as the official truck insurance and roadside assistance partner of Supercars and sponsor of the Townsville round.

“We love the opportunities that Supercars gives us to engage with communities across Australia, particularly those in the transport and logistics industry who keep Australia moving.

“We’re proud to invest in the future of Supercars and we look forward to continuing our support of this this fantastic sport for many seasons to come.”