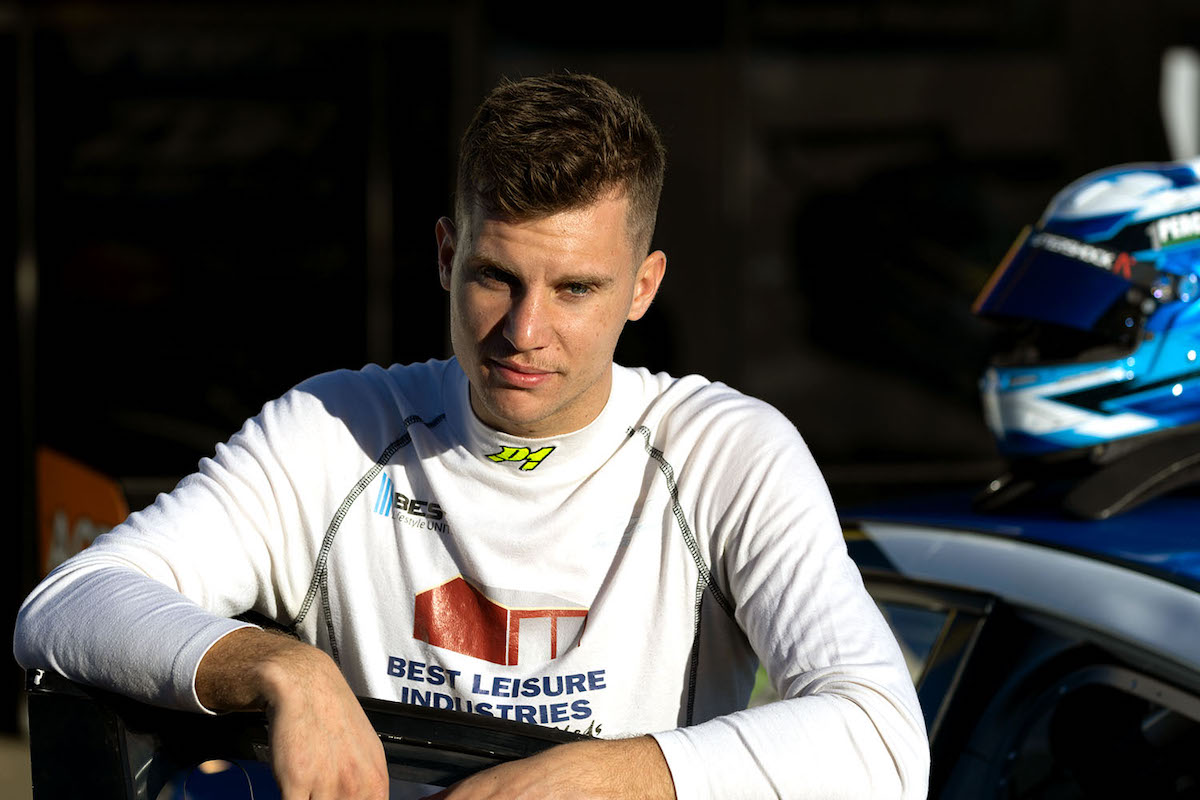 Best flew under the radar in Saturday morning’s qualifying session, claiming the top spot in one of the tightest margins in Supercars’ second tier.

Aaron Seton was quick out the box, laying down a 1:14.580s as many of the other front-runners pitted for new tyres.

Seton, however, had a fresh set of tyres on from the get-go and pushed on with his flying laps.

On his first push lap, Everingham set the best first sector but took too much kerb at Turn 7 and had to abort that particular effort.

Everingham got a clean lap in on his next tour to go to second position, while Declan Fraser vaulted to third.

Best failed to improve on his next flying lap, but could not be toppled with the top three remaining unchanged.

In Super3, Eggleston Motorsport driver Kai Allen secured the best time on a 1:15.158s, which proved quicker than the best Super2 time on Friday.

Allen, who was 14th outright edged out Brad Vaughan by just over a tenth of a second, the latter back out on track after a tail shaft issue cut his practice running short.

A red flag in the closing stages saw no further improvements as Shane Beikoff went off at Turn 2 and was seemingly joined by Vaughan.