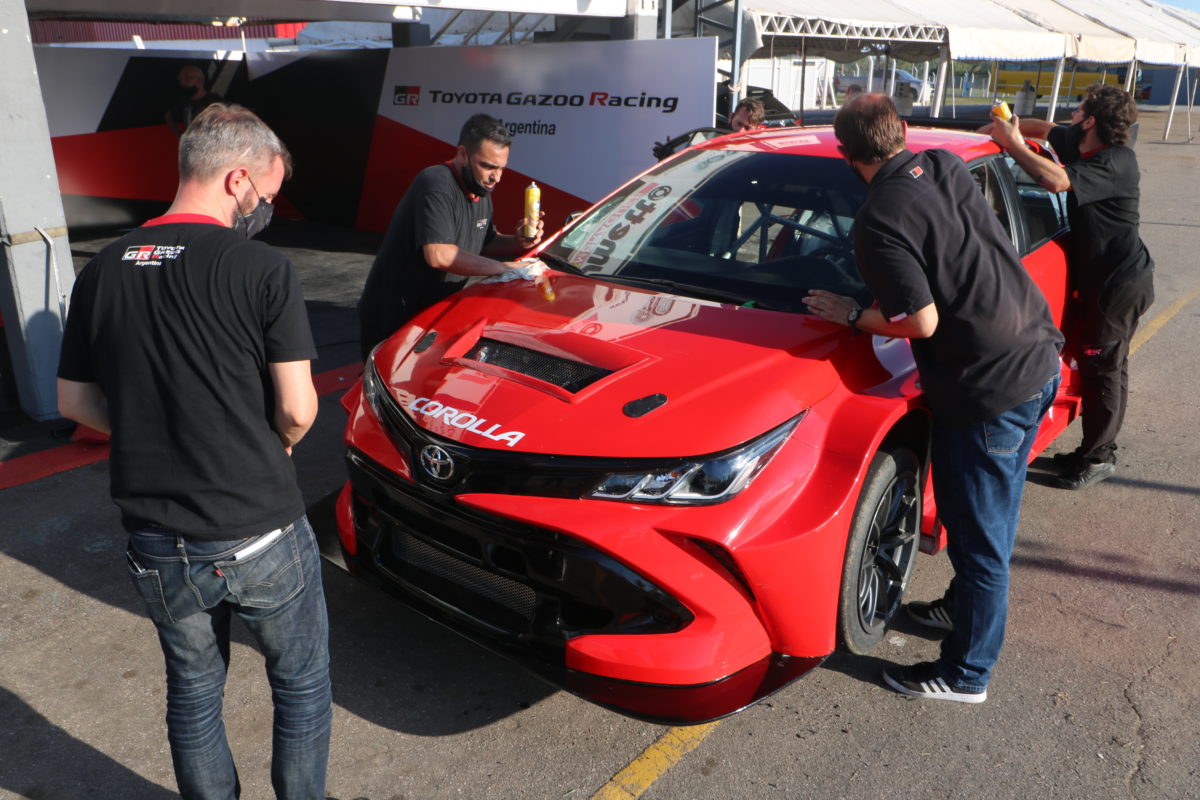 TCR has added another manufacturer to its worldwide certified list of models as Toyota’s latest contender successfully completed the class homologation process.

Developed by Toyota Gazoo Racing Argentina, the Corolla GRS TCR has been added to list of certified models by promoter WSC after first breaking cover at the end of 2020.

Since then, the Corolla GRS TCR has completed an intensive homologation process focused on developing the Balance of Performance for the model.

Engine testing took place at Oral Engineering inside its ‘test cell’ and connected to the dynamometer checking the power and torque curves in addition to the different map settings.

Renowned design house Pininfarina allowed access to its wind tunnel to assess aerodynamic load and resistance, while German-based JS-PE GmbH is where centre of gravity testing was conducted using a turntable.

Following the extensive homologation process, WSC has allocated a target racing weight of 1265kg (1250kg for endurance races), with no ballast and a ground clearance of 80mm.

Preparations are now being made by Toyota Gazoo Racing Argentina for the Corolla GRS TCR eagerly anticipated race debut at Termas de Rio Hondo on August 27-28.

Despite the new model having not raced yet, interest is already high surrounding the Corolla GRS TCR including in Australia as stated by Harry Bates, Toyota Gazoo Racing Australia’s championship-winning rally driver.

On the same Technical Bulletin, the Tecnodom Sport-built and developed Fiat Tipo TCR has been granted a 10kg weight break to a re-adjusted 1255kg target, while ground clearance is now at 70mm.

The Fiat currently competes in the hands of Kevin Giacon in TCR Italy, with a second due out later this year.

Queensland Raceway hosts Round 5 of the Supercheap Auto TCR Australia Series, held as part of the SpeedSeries on August 5-7.