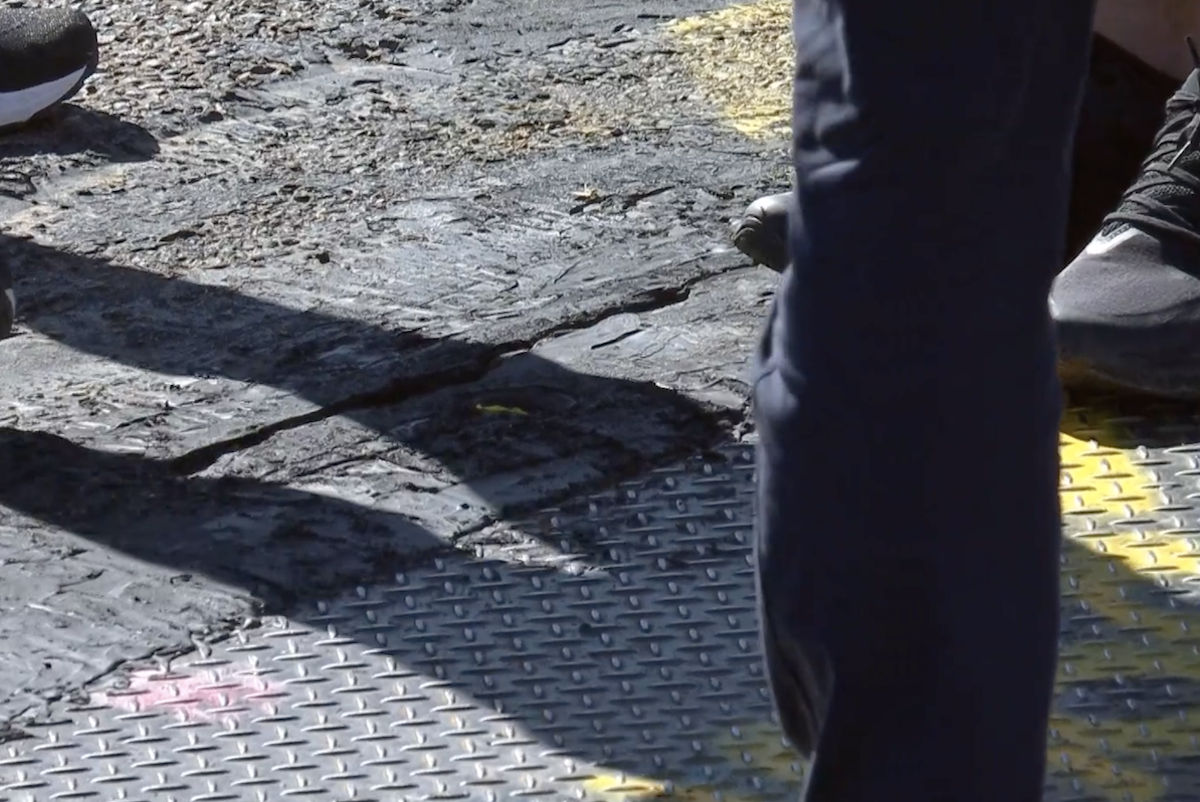 Practice 1 for the Repco Supercars Championship field at the NTI Townsville 500 has been delayed due to a loose road plate cover.

Crews are currently attending to a metal plate on Boundary Street, just to the outside of the apex at Turn 2 of the Reid Park Street Circuit.

The session was due to start at 10:10 local time/AEST, and run for half an hour.

Session starts. A bus reportedly broke the packing around the plate when it ran over the top, earlier this morning. 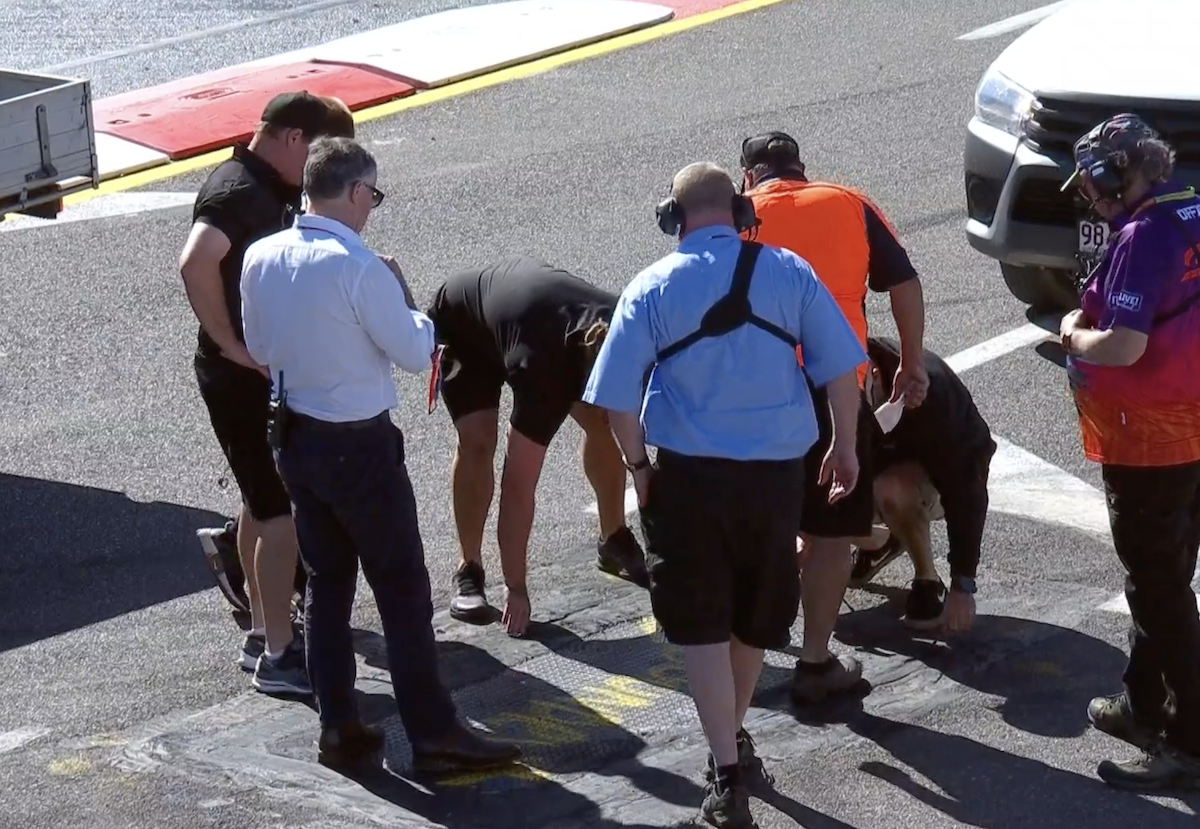