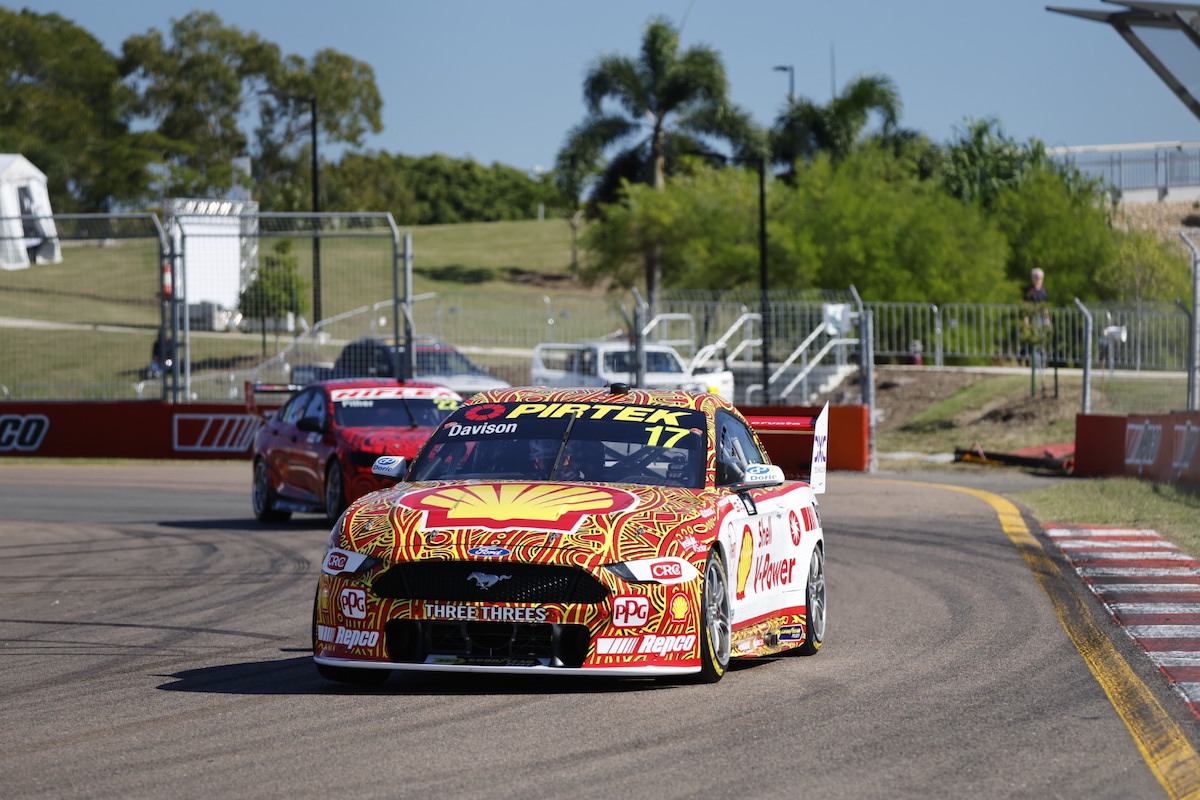 Shell V-Power Racing Team chief engineer Perry Kapper is making a rare appearance in a race role at the NTI Townsville 500 this weekend.

Kapper is filling in as data engineer on the #17 Mustang Supercar driven by Will Davison, with regular Ed Williams unwell.

Kapper is a key figure at the Stapylton squad, with particular prominence in its capacity as the Ford homologation team for Supercars’ Gen3 project.

On the race engineering front, it’s been a juggling act of late for the Blue Oval powerhouse.

Fenning had made a return to race engineering last month at the Darwin Triple Crown, where he stepped in for Richard Harris on the #17. Harris is now back on deck.

The other key personnel item of note in the broader Supercars paddock is the absence of Truck Assist Racing CEO Matt Stone, whose wife Nina is expecting the couple’s third child.

Stone may yet make his way up to Townsville at some point during the course of the weekend.

Shane van Gisbergen topped opening practice this morning, with the second and final main game session of the day due to begin at 14:50 AEST.