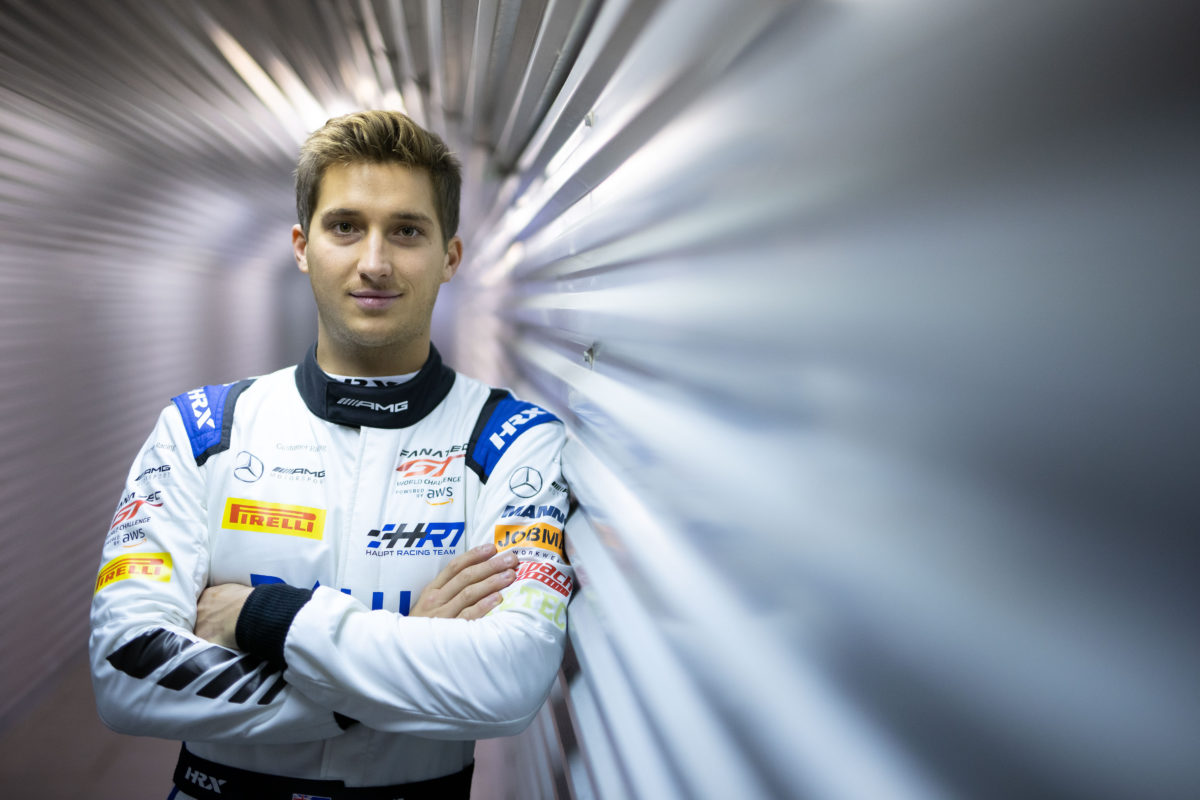 Australian sportscar talent Jordan Love will make his debut at the legendary Nürburgring-Nordschleife this weekend, as part of the Nürburgring Endurance Series (NLS).

Stepping into a Haupt Racing Team (HRT) prepared Mercedes-AMG GT3, the 23-year-old is set to compete in the Rowe 6 Stunden ADAC Ruhr Pokal Rennen race alongside DTM drivers Lucas Auer of Austria and Arjun Maini of India at the iconic 20km circuit.

The 2019 Porsche Carrera Cup Australia champion has described his debut as a bucket list moment.

“I’m super excited to be making my debut at the Nürburgring-Nordschleife with HRT this weekend,” Love said.

“The circuit is on every racing driver’s bucket list and I can’t wait to hit the track in the Mercedes-AMG GT3.

“To be teaming up with HRT again and alongside two strong team-mates is a fantastic opportunity and I’m really excited to get the weekend underway.”

Love had some choice words after his last-minute call-up to race at the circuit.

“It is going to be a butt clincher and eye opener, but I can’t wait to learn as much as possible,” Love said.

The NLS is the third different race series that Love has competed with HRT this year.