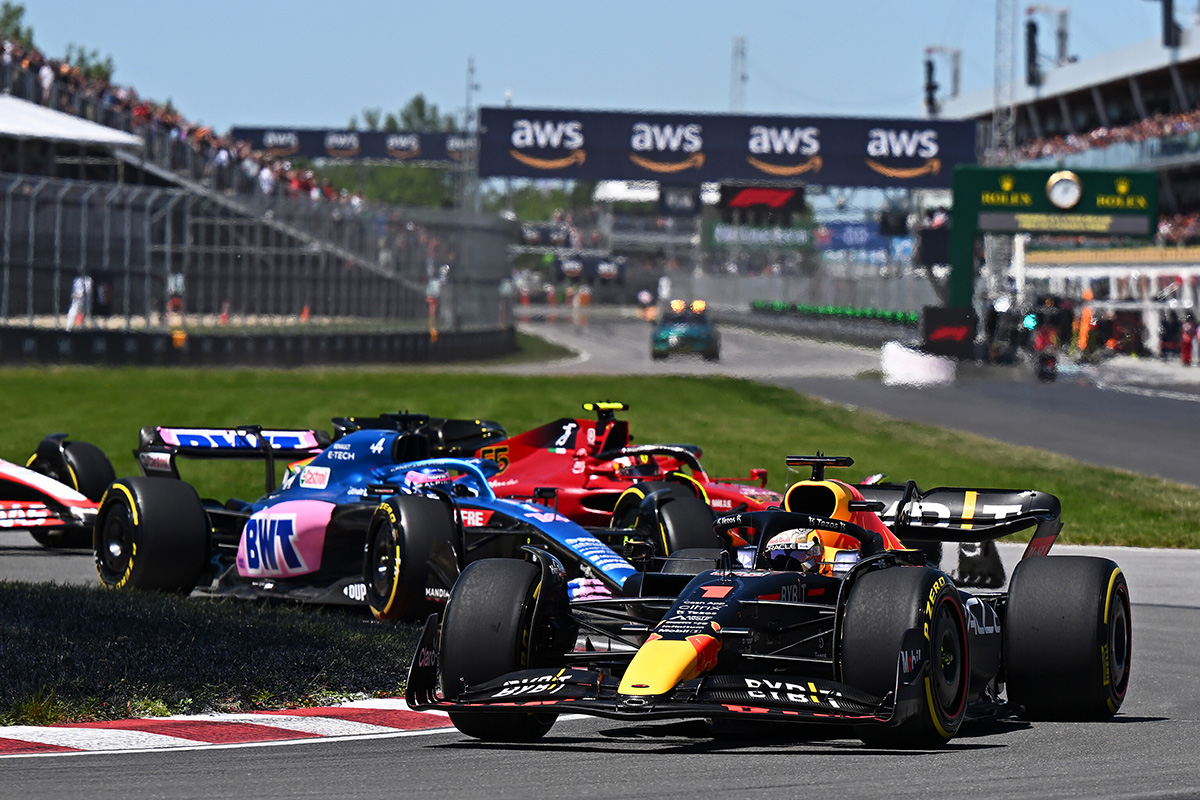 The cost cap to which all 10 Formula 1 teams must operate in 2022 has been marginally increased.

Teams are, theoretically, permitted to only spend $140 million this season, though there has already a degree of creep allowed owing to inflation.

During a meeting of the F1 Commission in Austria on Friday, it was decided that teams will be permitted a further 3.1 percent.

It comes in reaction to escalating logistic and utility costs, and despite vocal opposition from some number of corners.

“Rapidly increasing inflation rates since the end of 2021 have affected Formula 1 teams, and it is the opinion of the FIA and Formula 1 that this creates a risk of noncompliance with the Financial Regulations if actions are not taken,” an FIA statement declared.

“Following consultation with the Financial Advisory Committee over recent weeks, the FIA brought a proposal to the Commission that was approved by the required majority with support from the FIA, Formula 1, and nine of the teams.

“The proposal recognises the unexpected increase of costs incurred by teams in 2022 thereby permitted indexation at a limited race of 3.1 percent (which takes into account the original 3 percent inflation threshold already set out in the regulations) and permitting compounding of this rate as from 2023.

“This will preserve the long-term integrity of the Financial Regulations.”

While, hypothetically, the increase affords teams an additional 6.1 percent on top of the $140 million limit, seemingly raising that figure to $148.54 million, Mercedes boss Toto Wolff stated it’s not that simple.

“The regulations, what they say, is that if the inflation is above three percent, then the EU will adjust accordingly,” he told Sky Sports.

“And we had a time lag, so it’s a bit complicated to explain, yes, but we got three percent on top, which should cover up a little bit of the inflation but not the freight and energy costs.”

Notably, the FIA statement mentions nine of 10 teams voted in favour of the increase – an fascinating development given not all operate at the cost cap limit, meaning they’ve handed a competitive advantage to their rivals.

A number of teams had raised concerns that they were set to breach financial regulations due to the increased costs, driven in part by high inflation.

In reality, the fact nine of 10 teams voted in favour is the result of partisan voting for those teams who have relationships with others.

It also suggests Alpine was the odd one out, as it has no customers it can leverage votes from, and has made no secret of its position against raising the cost cap, leaving it politically exposed on the issue.