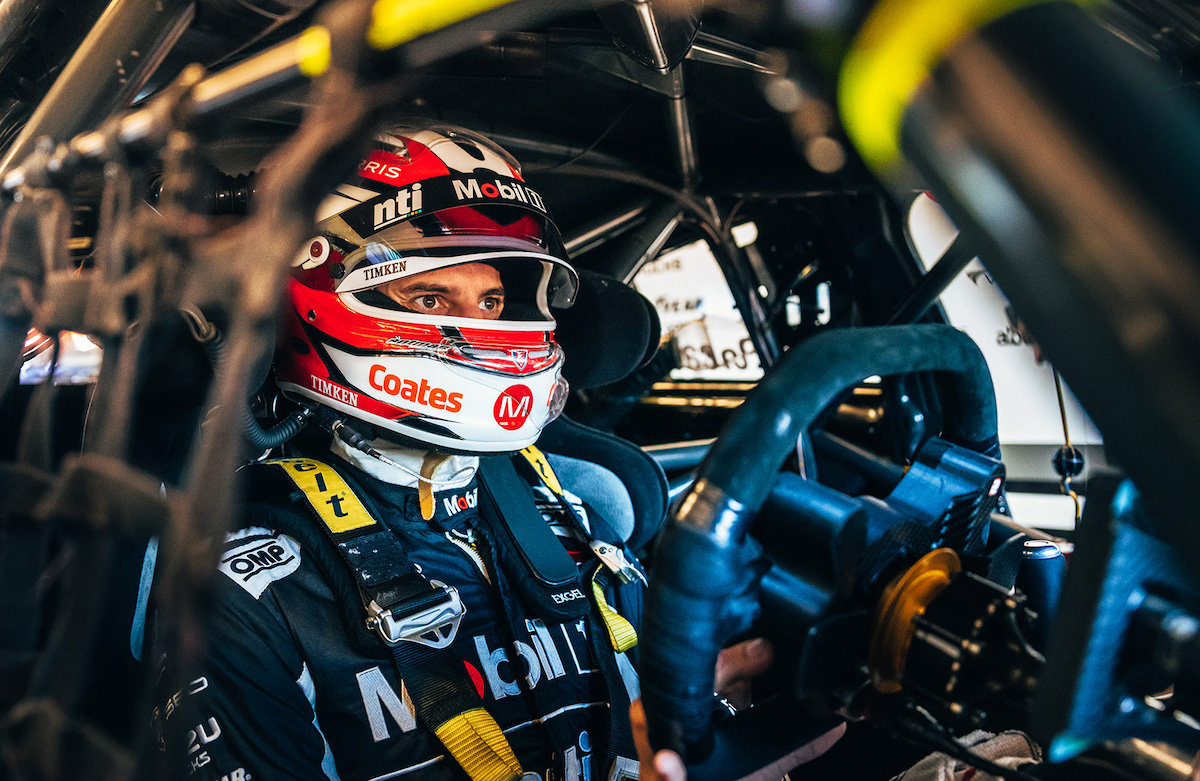 There’s no hiding from the fact it’s been a tough start to the Percat/Clayton reunion, with the 2011 Bathurst 1000 winner just 15th in the championship after six events.

Having shown particularly solid pace at Round 3 of the season in Melbourne, Percat was dogged by a series of qualifying shockers at Perth and Winton.

However, last month’s trip to the Northern Territory marked a step in the right direction, highlighted by back-to-back top 10 finishes in the Sunday races.

Townsville this weekend is now the test of whether that upward trend is here to stay, the street circuit being the site of Percat’s maiden main game pole position – plus a venue at which WAU last year was twice on the podium via team-mate Chaz Mostert.

Even through an underwhelming run, Percat has still been an upgrade on predecessor Bryce Fullwood: in half a season, Percat already has more top 10 finishes than Fullwood managed through the entire 2021 campaign.

Walkinshaw is standing by the #2 Mobil 1 NTI Racing ace and remains excited at what’s to come.

“We signed Nick on a multi-year deal and we’re confident Nick’s results will improve at the back end of the year,” he told Speedcafe.com.

“Nick will be the first to say it’s been a disappointing start to the year and it’s not what either of us wanted, but we believe Nick is a great driver, he has proven that, and we have full confidence that he is going to be able to deliver.”