OPINION: Why PremiAir mustn’t give Pither the Jacobson treatment

OPINION: Why PremiAir mustn’t give Pither the Jacobson treatment 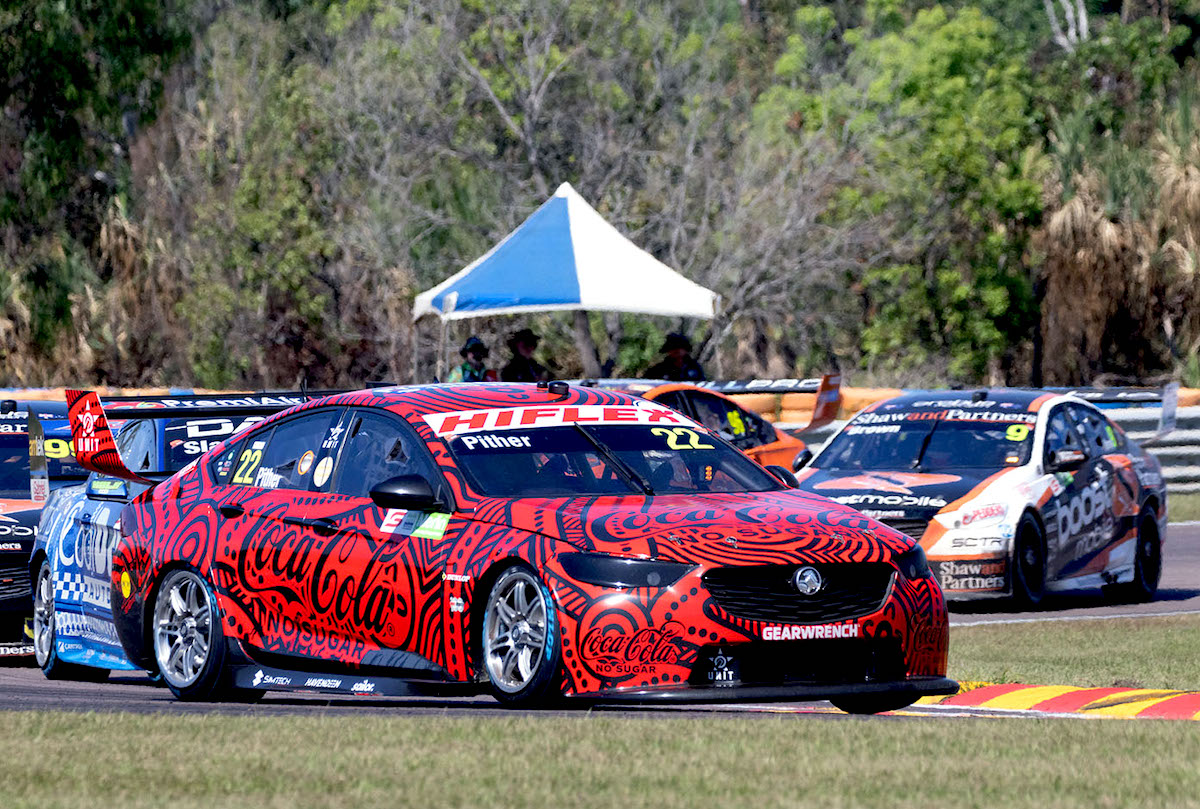 Between the chequered flag flying in Darwin and teams rolling into Townsville, there’s been a Supercars shake-up in the form of PremiAir Racing’s bombshell axing of Garry Jacobson.

Jacobson had been the hero of the Melbourne 400 three months ago, guiding the start-up squad to its first three top 10 finishes. But by the end of a disappointing Darwin Triple Crown, frustrated team owner Peter Xiberras clearly had lost patience and decided a change was in order.

Former Garry Rogers Motorsport prodigy James Golding, 26, has been given the nod as the new driver of the Subway Commodore, and that in itself is a feel-good story to put a positive spin on a ruthless move.

Make no mistake, there’s plenty of talk doing the rounds that Xiberras is not done swinging the axe, with Chris Pither very much under pressure heading into this weekend’s NTI Townsville 500.

But another swing of the axe would be a mistake.

In fairness, Jacobson and Pither are very much alike. Both are journeymen, nice fellas, Super2 Series title winners, and come with financial support (more visible in Pither’s case given the relationship he has struck up with Coca-Cola).

And they’re separated by just one position and 13 points, in Pither’s favour, the Kiwi showing the stronger pace (qualifying 13th or higher five times compared to his team-mate’s once) but Jacobson having enjoyed a better run in race trim when mechanical failures didn’t intervene.

So, yes, one could say treating them the same would only be right.

Putting to the side any emotions surrounding the Jacobson decision, it simply does not make a great deal of sense to bench both of the drivers Xiberras started the year with.

When the drag racing champion announced in January he’d steered clear of Fabian Coulthard in favour of Pither and Jacobson, he explained: “We are starting at the absolute bottom of the barrel and I have got a lot to prove, and sometimes you have got to take a chance on people.

“I just see these two guys as someone I want to take a chance on.” 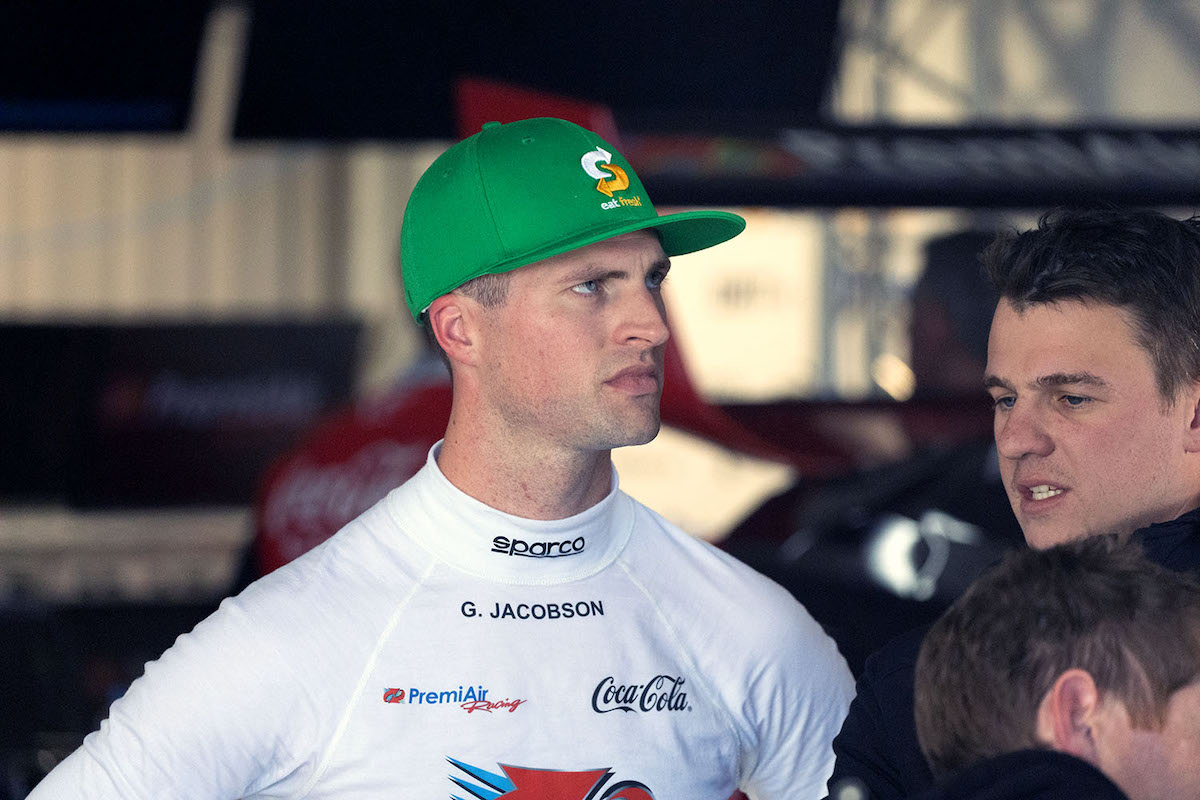 The truth is, there’s been more to a lack of results than solely the fault of the men behind the wheel.

The cars certainly have more pace to be unlocked, there is zero question. Xiberras is known to have spared no expense on getting the latest and greatest parts.

But there has been poor reliability at times, sloppy pit stops, and general crew inexperience with a core of full-time, permanent staff still being assembled beyond the addition of the respected Matt Cook as team principal.

Engineer Geoffrey Slater’s presence at Townsville will be a bonus – one which the team hopes will extend beyond this weekend. With Slater on his radio, Pither has his best chance yet to show Xiberras exactly what he’s capable of.

Also cause for optimism is that provisions are being put in place to allow crew members to practice pit stops away from the race track – an opportunity they haven’t previously had.

Anyway, one can only hope Golding was called on to replace Jacobson with at least some view towards 2023, even if the next seven rounds are something of a trial.

But that’s the thing – Pither almost now becomes the baseline for whether Golding is a talent worth pursuing.

Jettisoning Pither in favour of another unknown quantity would see a return of a situation where there is some doubt as to whether the drivers or cars/other are to blame (or thank).

That would be basically back to square one, with no clearer picture on whether Pither and/or Golding should be part of the future, or whether yet another fresh start is required.

It truly is great that Xiberras is a mover and shaker, and he’s not prepared to accept mediocrity. That should get him up the pecking order eventually, maybe sooner than later.

He’s a winner in business, and in drag racing, but like it or not, Supercars is a different kettle of fish.

There’s just half a season before a full reset that will come with Gen3, which has been touted as a key equaliser. By the end of Townsville, that will be six rounds remaining.

Gen3 is where the real opportunity lies – as much as subpar results might hurt in the short term – and if Pither is not part of the 2023 plans, there may be an array of options to weigh up.

There is an element of uncertainty attached to the futures of proven veterans Mark Winterbottom, James Courtney, Lee Holdsworth and Will Davison, and beyond Golding there is young talent banging the door down including Cameron Hill, Tyler Everingham, Jayden Ojeda, and Declan Fraser.