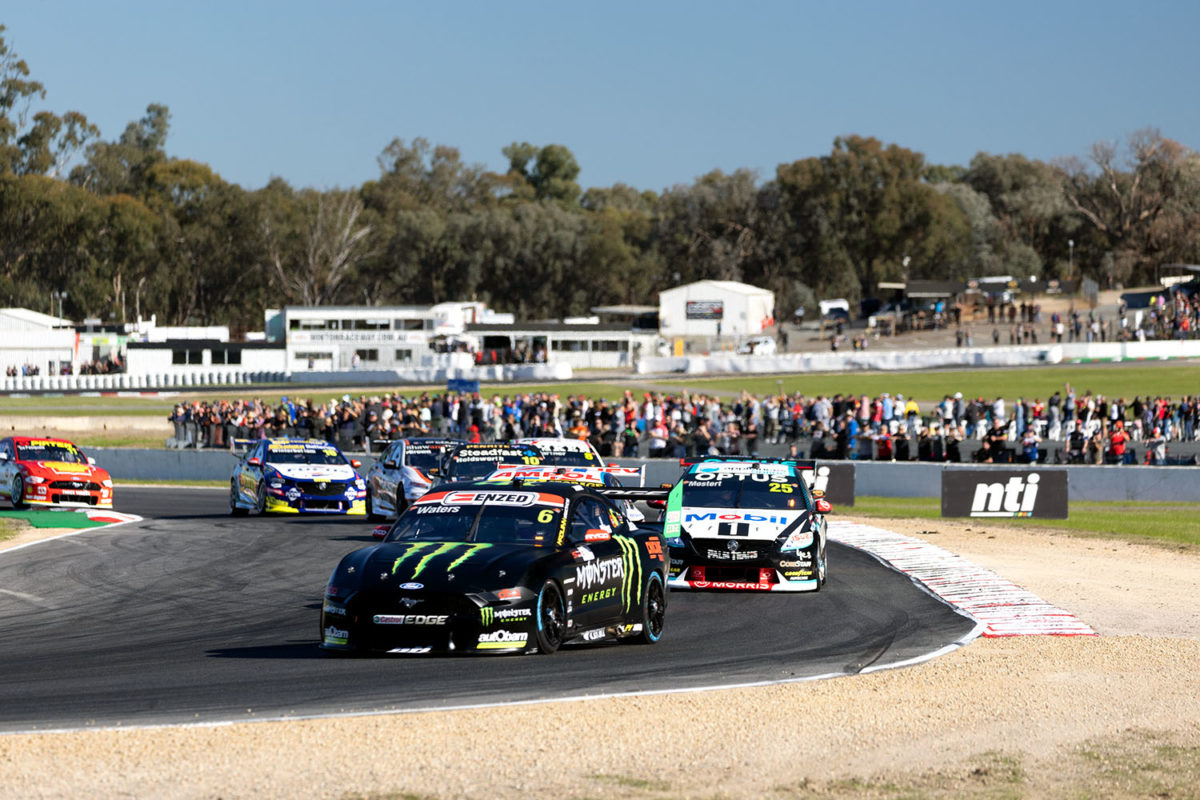 Brema Group Racing is weighing up whether to continue with plans to field the 2021 Bathurst 1000-winning car in the Dunlop Super2 Series next year or switch to a Tickford Mustang.

Zane Morse is currently driving an ageing VF Commodore in the second tier, but will step up to race-winning equipment next year, when Gen2 cars enter Super2.

The original plan had been to move into the Walkinshaw Andretti United ZB Commodore which Chaz Mostert is currently driving, including when he won the most recent race of the season, at Hidden Valley.

However, that car was bought before Mostert and Lee Holdsworth also took it to victory in last year’s Great Race, a result which has done its value no harm at all.

Such is its place in history, and the potential for selling it to a collector for big money, Brema Group Racing team owners Mark Siracusa and Andre Morse took the step of also acquiring the Tickford Racing car which Cameron Waters currently drives.

Coincidentally, it too was a race winner on the Sunday of the recent Darwin Triple Crown, leaving the privateers spoilt for choice.

“My co-owner Mark [Siracusa] from Brema Group looked at it and said, ‘If we’re not going to race Chaz’s car…’ – we weren’t sure – we actually had to buy another good, front-running car to give Zane the best opportunity.

“So, we purchased it a few months ago, so we’ve got two cars that are running at the front at the moment.”

The Super2 season also resumes this weekend at the NTI Townsville 500, and Zane Morse himself is coming off a better result after Round 2 of the campaign at Wanneroo in May.

There, he finished a career-best sixth in Race 2, from eighth on the grid. 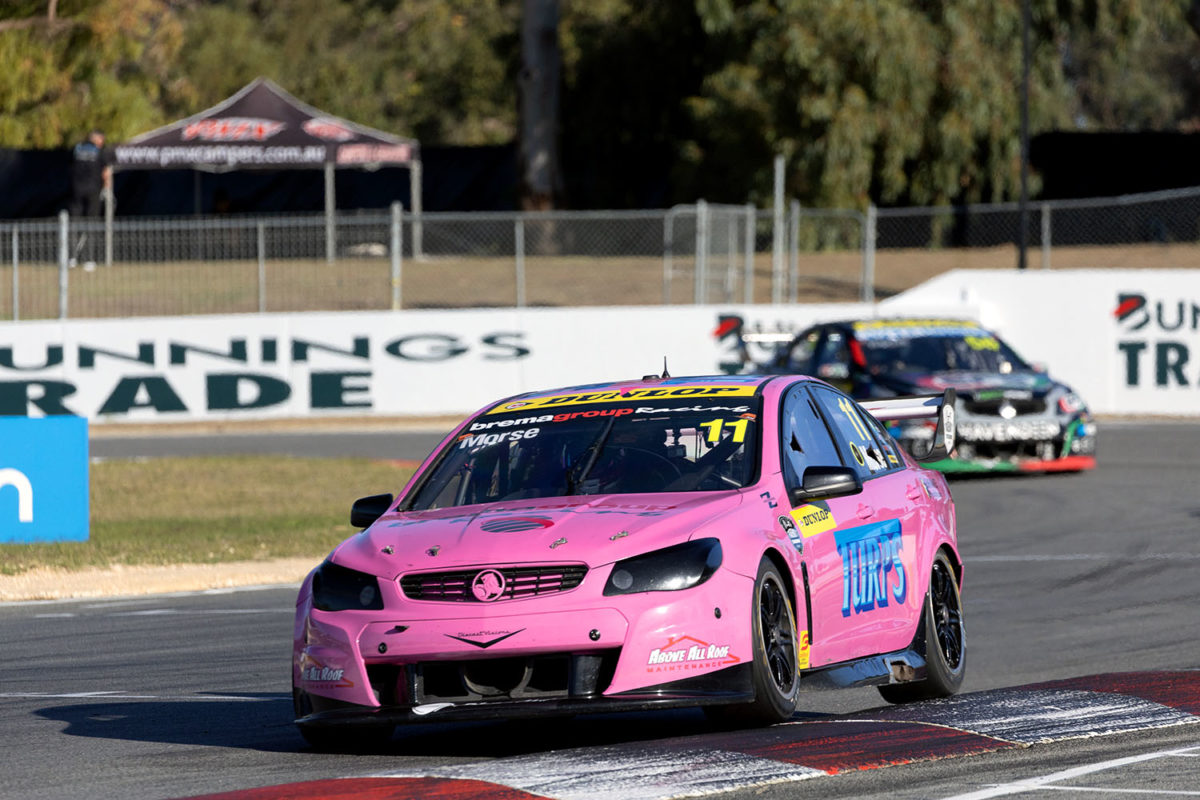 “I’ve had four gun engineers say the kid can drive, otherwise I would have thrown it in a year ago,” explained Andre Morse.

“But, they’re all saying you need a good car, and we know a lot of the main game teams are going to try and run a Super2 programme next year, but we’ve got pretty good help and we’re going to have all the data, so I think we’re going to be a lot more competitive than what we are this year.

“To come away with a sixth last round… and it was a genuine sixth; we qualified eighth and no one spun of the track, they were clean passes.

“That car doesn’t race bad but we can’t get the tyres to switch on for qualifying because the chassis’s so old and soft.”