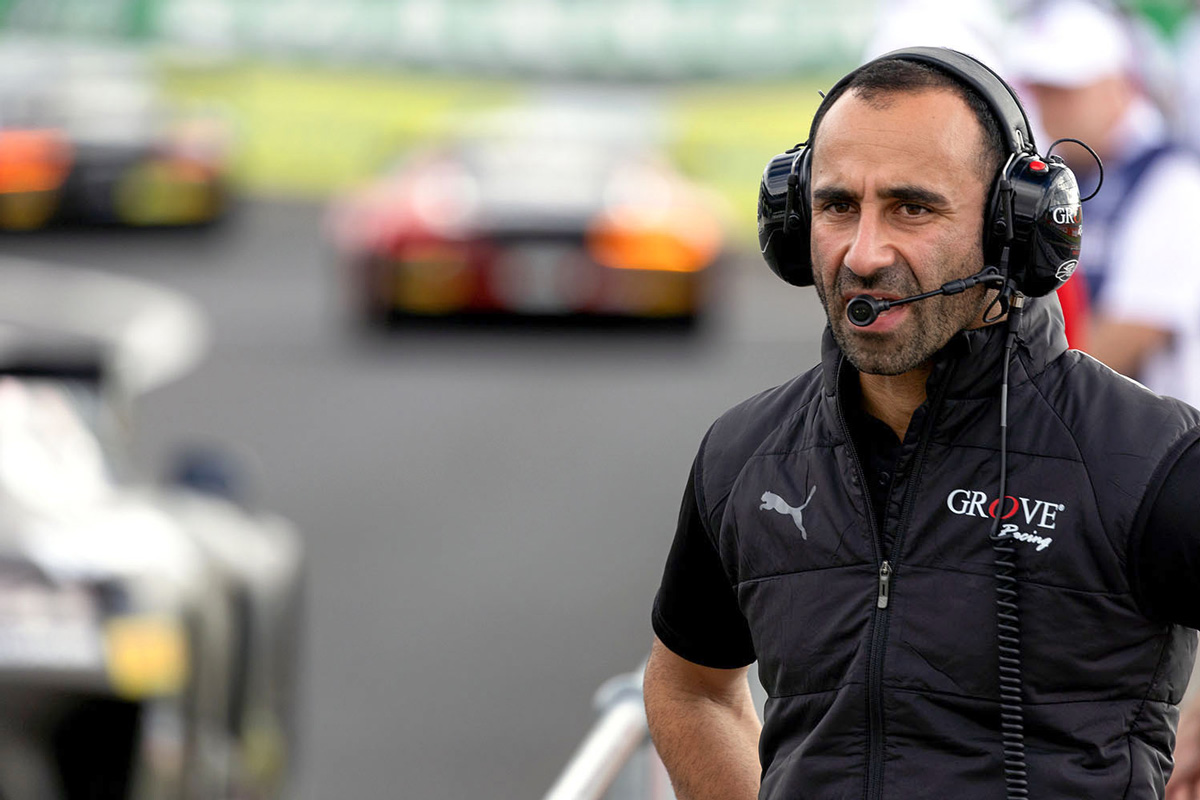 Grove Racing team principal David Cauchi will return to his roots this weekend in Townsville, filling in as race engineer for Lee Holdsworth.

Cauchi was thrice a Supercars championship-winning engineer during his illustrious tenure at Triple Eight Race Engineering, guiding Jamie Whincup to glory in 2014 and 2017, and Shane van Gisbergen last year.

His off-season move to head up Grove Racing’s hierarchy has been a hit success, with the Ford squad banking seven podiums through the opening six rounds of the season.

But there will be a temporary internal reshuffle for the NTI Townsville 500, after Holdsworth’s regular engineer Will Davidson tested positive to COVID-19.

“Unfortunately Will has been struck down with covid and won’t travel to Townsville,” he said.

“I certainly didn’t expect to be back engineering a car this year, but I’m looking forward to getting back on the tools with Lee, he’s a very experienced driver and we know the areas we want to improve car #10.

“Hopefully we can come together and get a strong result for the team this weekend.”

Having missed out on a 2021 full-time seat, Holdsworth has been a consistent points accumulator this year to help Grove to fourth in the teams’ championship.

The 39-year-old himself is 12th in the drivers’ standings, seven places behind team-mate Reynolds.

Reynolds is engineered by Alistair McVean, as he has been since the latter part of his first season at Erebus Motorsport in 2016.

Repco Supercars Championship track action in Townsville begins tomorrow in preparation for a 250km race on each of Saturday and Sunday.