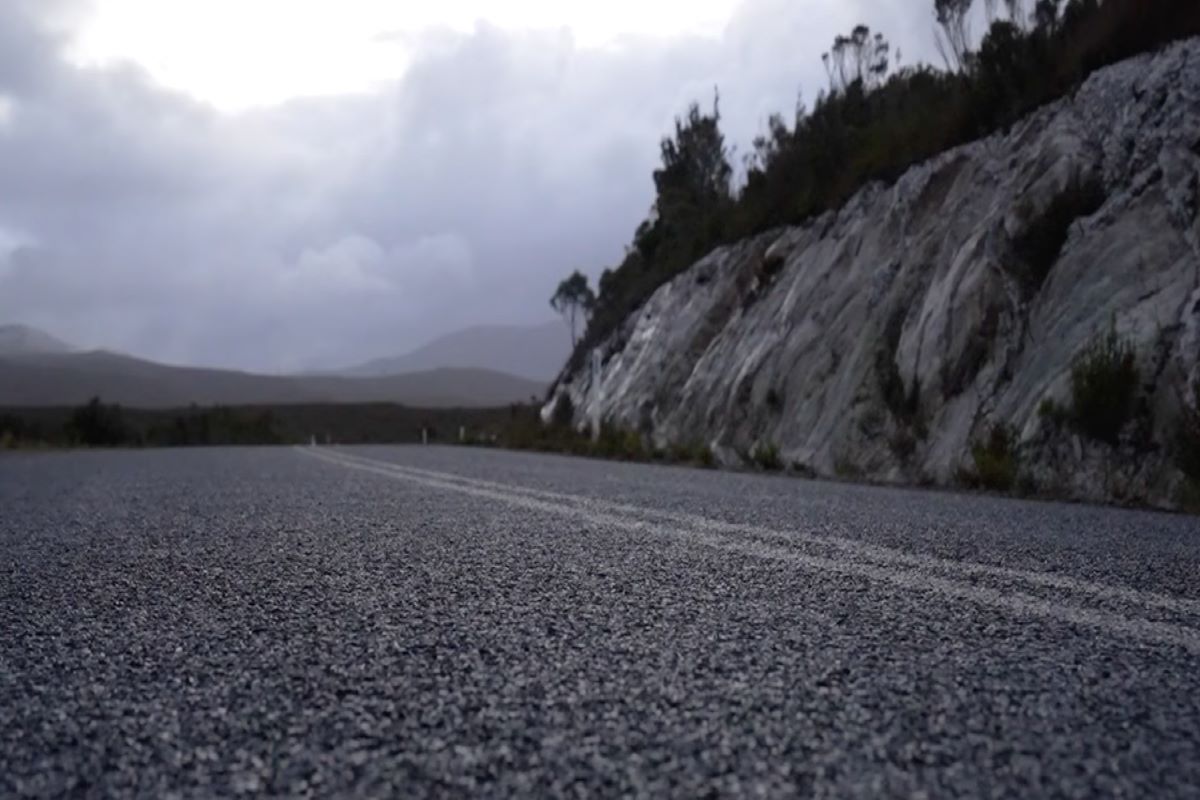 The Targa Review Panel which was established following the fatality in this year’s Targa Tasmania is now accepting public submissions.

The Motorsport Australia Board advised in May that such a panel would be appointed in conjunction with the announcement that it was suspending the issue of permits for Targa-style tarmac rallies.

Those moves came in response to a fourth person losing their life, after three died in two separate incidents in the 2021 edition of the event.

Garry Connelly AM, who was a tribune on the Investigatory Tribunal which was formed after those tragedies, is chairing the recently-appointed Review Panel.

“The Panel is working as quickly as it can and we understand the importance of completing this review in a timely manner, however, we must ensure that there is sufficient opportunity for all interested parties to make submissions, and for the Panel to carry out the review in a thorough and accurate manner,” said Connelly.

“We are now seeking feedback on three specific areas and we welcome submissions from all relevant parties, whether they be active or past competitors, officials, event organisers or spectators.

“The three areas we are seeking feedback on are: the safe running of events, the licence and experience requirements for drivers taking part in these events, and also vehicle eligibility and preparation.

“These submissions are a key part of helping us understand the various issues and concerns that exist from a wide range of stakeholders.

“We will also accept submissions on behalf of groups or individuals.”

The 2022 Targa Tasmania was downgraded to a touring event after the fatality on Day 2.

Submissions to the Review Panel must be received by Friday, July 29 at 17:00, and can be made via an online survey, here.