An unexpected Bathurst 1000 opportunity has popped up at Team 18 and there’s bound to be a long list of candidates knocking on the door.

Team 18 boss Charlie Schwerkolt is sure to keep his cards close to his chest in his search for a new Great Race partner for Scott Pye, after James Golding signed a seven-round deal with PremiAir Racing as Garry Jacobson’s replacement.

Although there have been a few ups and downs in recent times, Team 18 does have a track record of competitiveness at The Mountain, and has made key mid-season appointments to reinvigorate itself.

The Mount Waverley squad finished sixth in both the 2019 and 2020 editions of the 1000, scoring a double top eight at the latter of those.

And keep in mind, there’s far more worthy candidates than seats available, with the only other full-time entries yet to make a co-driver announcement being that of Todd Hazelwood at Matt Stone Racing, Jack Smith at Brad Jones Racing, and both PremiAir cars. It’s been a tumultuous period for the 30-year-old, but he is an obvious choice given his recent mileage and familiarity with Triple Eight equipment.

Jacobson won the 2016 Super2 Series title and has raced full-time in the main game since 2019.

It was only April that he recorded the best result of his Supercars Championship career, taking sixth at Albert Park. The Frenchman’s last visit to Mount Panorama was a successful one, winning the 2019 Peter Brock Trophy alongside Scott McLaughlin.

Premat was due to compete with Tickford Racing the past two years, but on both occasions those plans were cancelled due to the pandemic and associated travel restrictions.

The 40-year-old has eight prior starts in the 1000 for a return of three podiums, and could be just the steady hand Pye needs by his side. It’s rather surprising that Ojeda has not yet been announced anywhere.

‘The Juice’ has had a tough time of it at Mount Panorama the last couple of years but is fast, and certainly impressed during his wildcard appearances for Walkinshaw Andretti United at Winton and Darwin.

Ojeda reuniting with MSR seemed to be the logical option, but could that change now that there’s an opening slightly further up pit lane? Similar to Ojeda, Everingham is thought to be a good shot at lining up at PremiAir Racing, but could he be tempted by Team 18?

His loyal backers, Blue Ribbon Legal, seem to be making no secret of such hopes on social media.

Everingham was solid in his Bathurst 1000 debut with Garry Rogers Motorsport in 2020 and possesses a CV headlined by four Super2 race wins and a Super3 title. Another in a similar boat to Ojeda and Everingham.

The 2021 Porsche Carrera Cup Australia champion has been mighty impressive in his first season in Supercars machinery, and was a close second in the race to partner Craig Lowndes in Triple Eight’s Supercheap Auto wildcard.

Hill has tested with PremiAir Racing already this year and is currently expected to pop up there. 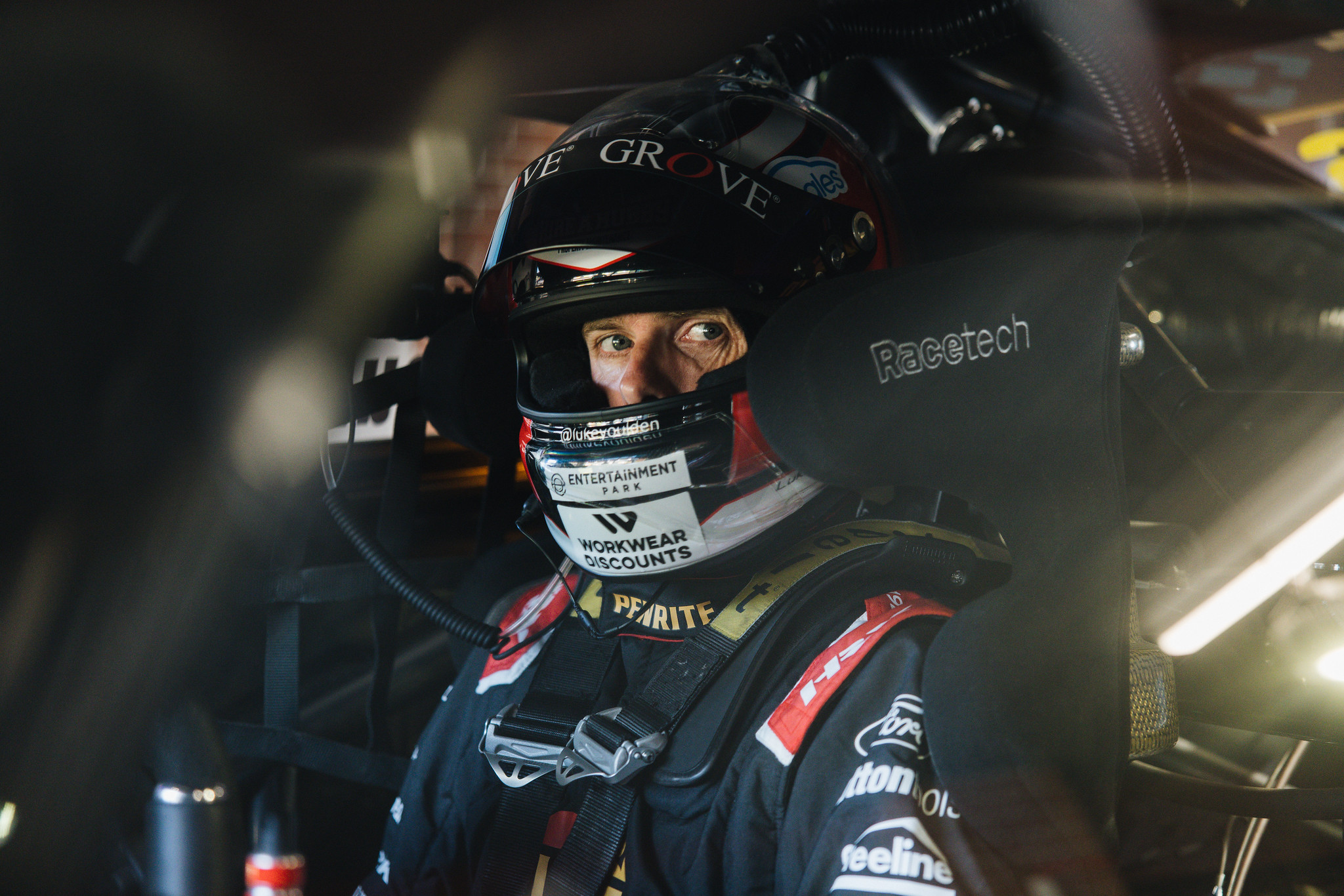 The 2017 Bathurst 1000 winner came out of retirement last year and ended up making a surprise run of solo outings when David Reynolds was sidelined.

Youlden missed out on a renewal with Grove Racing but is, or at the very least was, in contention for a co-drive at another team.

With 21 previous starts under his belt, Youlden has raced at Bathurst alongside the likes of Russell Ingall, Mark Winterbottom, Will Davison, Shane van Gisbergen, Fabian Coulthard, and Reynolds. 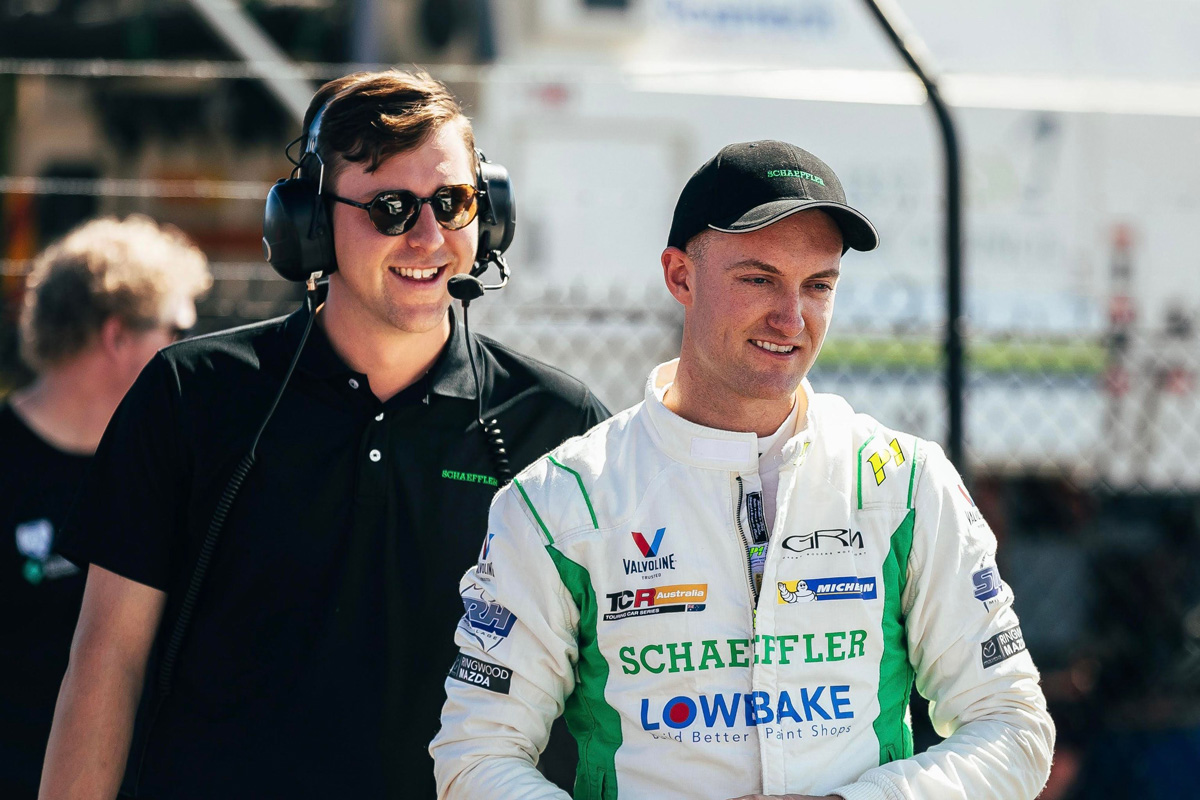 There’s been little said about O’Keeffe’s hopes for a third successive tilt at the Great Race.

The 24-year-old teamed up with Andre Heimgartner/Kelly Racing in 2020, and Jacobson/Team Sydney last year, and was steady on both occasions. He’s the forgotten man of Supercars, having faded into obscurity since selling Team Sydney to Peter Xiberras in January.

Webb however does have a decent track record behind the wheel, and was at one stage floated as a co-driver option for Tickford Racing.

The 38-year-old has four main game race wins to his name, including a solo effort at Homebush as well as the 2016 Bathurst 1000, and has featured in the last 16 editions of the endurance classic. Now we’re getting into long shot territory, but Schwerkolt has pulled off an international coup before, landing ex-Formula 1 driver Sebastien Bourdais for the 2015 Pirtek Enduro Cup.

Power, Australia’s 41-year-old IndyCar star, has also been known to be interested in competing at Mount Panorama.

His sole Bathurst 1000 start came in 2002, although he did pick up a pair of Supercars podiums on the Gold Coast with Tickford 10 years later.

The current IndyCar season wraps up on September 11 (local time), four weeks before the 1000.

Honourable mention: It wouldn’t be any fun if we didn’t at least mention the most credentialed free agent of all, would it?

That of course is Supercars champion and two-time Bathurst 1000 winner Rick Kelly.

Kelly is still the right side of 40 and was a full-timer as recently as 2020… but one gets the feeling he’s happily retired, and would already have a seat lined up if he so desired.

Who knows… maybe Schwerkolt has an ace up his sleeve not mentioned in this list!