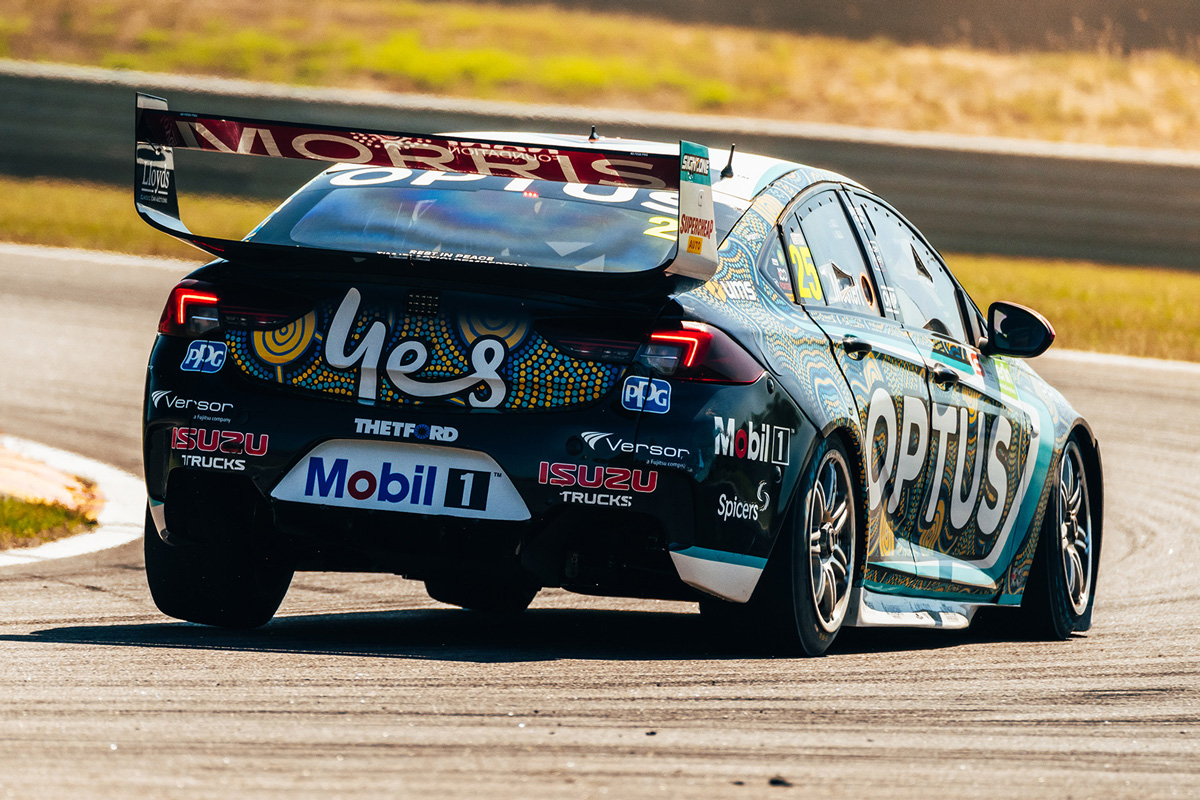 Walkinshaw Andretti United might be able to boast the status of being the Repco Supercars Championship’s most recent race winner, but its head honcho has demanded no repeats of its Darwin Triple Crown infringements.

The Clayton squad has had a wildly inconsistent 2022 campaign, a theme which the Hidden Valley visit encapsulated rather well.

Star driver Chaz Mostert was disqualified from Practice 2 on the Friday for a breach of minimum tyre pressure rules, and then was stripped of fourth place in the Saturday race after his crew was caught using a “battery-operated blower” on the grid.

Mostert and the team bounced back to unexpectedly win Race 18 a day later, capitalising on a brilliant strategy and some sterling defensive driving to hold off a clearly faster Anton De Pasquale.

WAU director Ryan Walkinshaw nevertheless admitted there were some stern debriefs to be had to ensure the team fires on all cylinders at the NTI Townsville 500 this coming weekend.

“Chaz winning on Sunday was kind of putting glitter on a pretty ugly weekend,” he reflected to Speedcafe.com of its Darwin Triple Crown.

“We made a few mistakes, some mistakes that were pretty unacceptable, and that really hurt us… we have got to ensure they don’t happen again.

“It’s been a very good debrief, understood how a few of the processes were left wanting, and the focus now is getting up to Townsville and following through with the same kind of performances that we saw for Chaz on Sunday.”

Darwin did also offer glimpses of progress for Mostert’s team-mate Nick Percat, who recorded back-to-back top 10 finishes for the first time this season.

The team enters Round 7 of the season holding fifth in the teams’ championship.