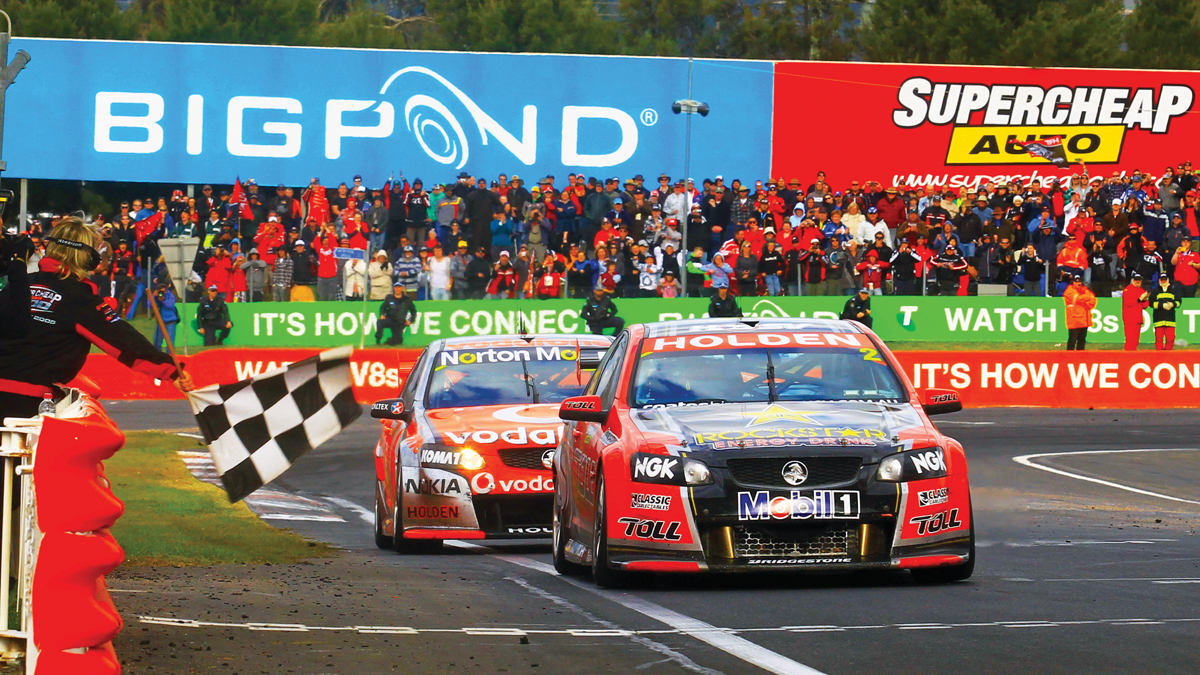 The history of every Holden Racing Team car to race for the famous squad has been detailed in a new book.

Holden Racing Team, The Cars, 1989-2016, Second Edition tells the HRT story from its formation in 1989 to the end of an era in 2016 via the histories of its individual race cars.

Limited to just 3000 copies, the 400-page hardcover, numbered collector’s edition book was written by V8 Sleuth’s Aaron Noonan and Stefan Bartholomaeus and features updated information on all the cars, as well as numerous never-before-published photographs.

The second edition of the book, the original was published in 2017 in a limited run and was sold-out, follows on from books featuring Dick Johnson Racing and Perkins Engineering cars that were published in 2020 and 2021 respectively.

The book features all 45 cars to race with the famous ‘lion and helmet’ logo of HRT.

It includes all seven of the team’s Bathurst 1000-winning cars and more V8-powered hero cars driven by the likes of legends Peter Brock, Mark Skaife, Craig Lowndes, Greg Murphy, Garth Tander and many more through to the end of the 2016 season.

Holden moved its official backing from the team across to Triple Eight Race Engineering for the 2017 season, however the former HRT lives on today as Walkinshaw Andretti United (WAU).

WAU announced earlier this year it will jump to racing Ford Mustangs in next year’s Repco Supercars Championship, bringing down the curtain on a long history of racing General Motors products in Australia.