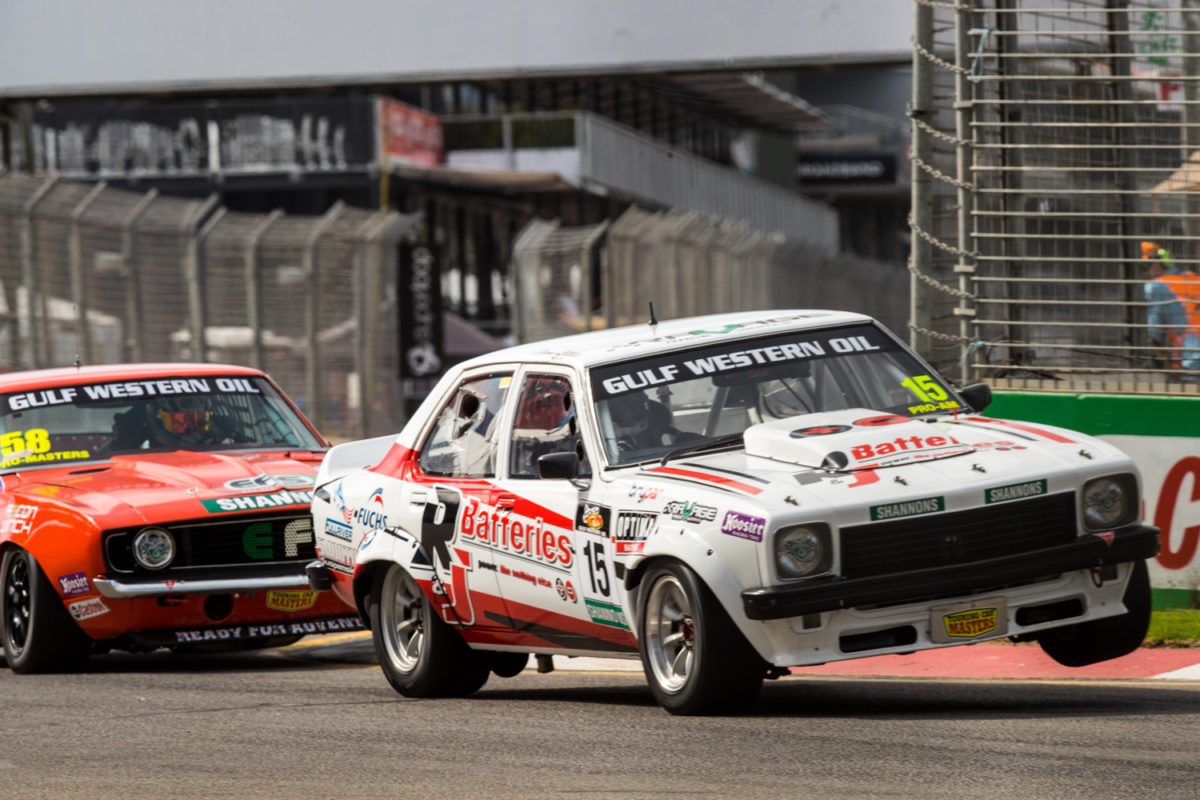 Touring Car Masters at Adelaide in 2020

The Gulf Western Oils Touring Car Masters series is believed to be in the frame for a round at December’s comeback Adelaide 500.

Speedcafe.com understands that the series’ calendar is set for another change, which would open up the door for an appearance on the support bill for the recently confirmed Repco Supercars Championship season finale.

It is thought that the round with the Shannons Motorsport Australia Championships at Queensland Raceway on August 5-7 will be dropped off, making room for a marquee addition to the TCM calendar.

Already this year, the category has been to Sydney Motorsport Park twice, in March with Supercars and in May with Motorsport Australia, while Round 3 is coming up this weekend at the NTI Townsville 500.

After Round 4 at Queensland Raceway, per the current calendar, TCM will go to the Sandown Motorsport Australia event in September, and the Supercheap Auto Bathurst International in November.

The Sydney double-up was not considered ideal by category management, but was the best result in difficult circumstances as COVID-19 continued to wreak havoc across the nation in the early months of this year.

TCM had been set to race at the Newcastle 500 on the March 4-6 weekend before that event was officially postponed, and Eastern Creek shifted from the very back of the Supercars calendar to the very front.

It retained its slot on Event 1 of the Supercars season, but missed out on a high-profile street circuit weekend like Newcastle would have been.

Adding Adelaide to the calendar would fill that void, and while that much is believed to have not yet been made official, Speedcafe.com understands that teams have already been told that the trip to Queensland Raceway is off.

Looking then at TCM’s and Supercars’ calendars as they stand, Adelaide is the most obvious candidate for a big-event addition.

After Townsville, Supercars goes to The Bend (July), Sandown (August), Pukekohe (September), Bathurst (October), and the Gold Coast (October), before the return to Adelaide on December 1-4.

Slotting The Bend onto the TCM calendar would be entirely impractical now for multiple reasons, Sandown or Bathurst would see another circuit repeated, Pukekohe is overseas, and the car-crunching Gold Coast is just a fortnight before the Supercheap Auto Bathurst International.

While TCM’s decision means competitors will have to wait until at least 2023 to experience the new-look Queensland Raceway, the Ipswich-out-Adelaide-in change could arguably be regarded as a win for most/all stakeholders.

The South Australian event needs categories, noting that only the Supercars Championship and Dunlop Super2 Series have been confirmed since last month’s formal announcement that the Adelaide 500 will be back.

Note also that series which were to have raced at Newcastle have already been reassigned to other events, such as the Toyota Gazoo Racing Australia 86 Series ending up at the Bathurst 12 Hour, and hence might not necessarily be available for the Adelaide 500.

Furthermore, GTWC, APC, and Radicals tend to have fairly intensive track time requirements (races are typically at least an hour long), so shedding TCM from the meeting would make scheduling a much easier task.

Adelaide could conceivably attract other big support categories, having been a popular stop for GT World Challenge Australia (in its Australian GT Championship days) in the past.

TCM is on-track bright and early this Friday morning at the NTI Townsville 500 for Practice, before Qualifying and the Trophy Race later in the day, and three Series Races across the Saturday and Sunday.