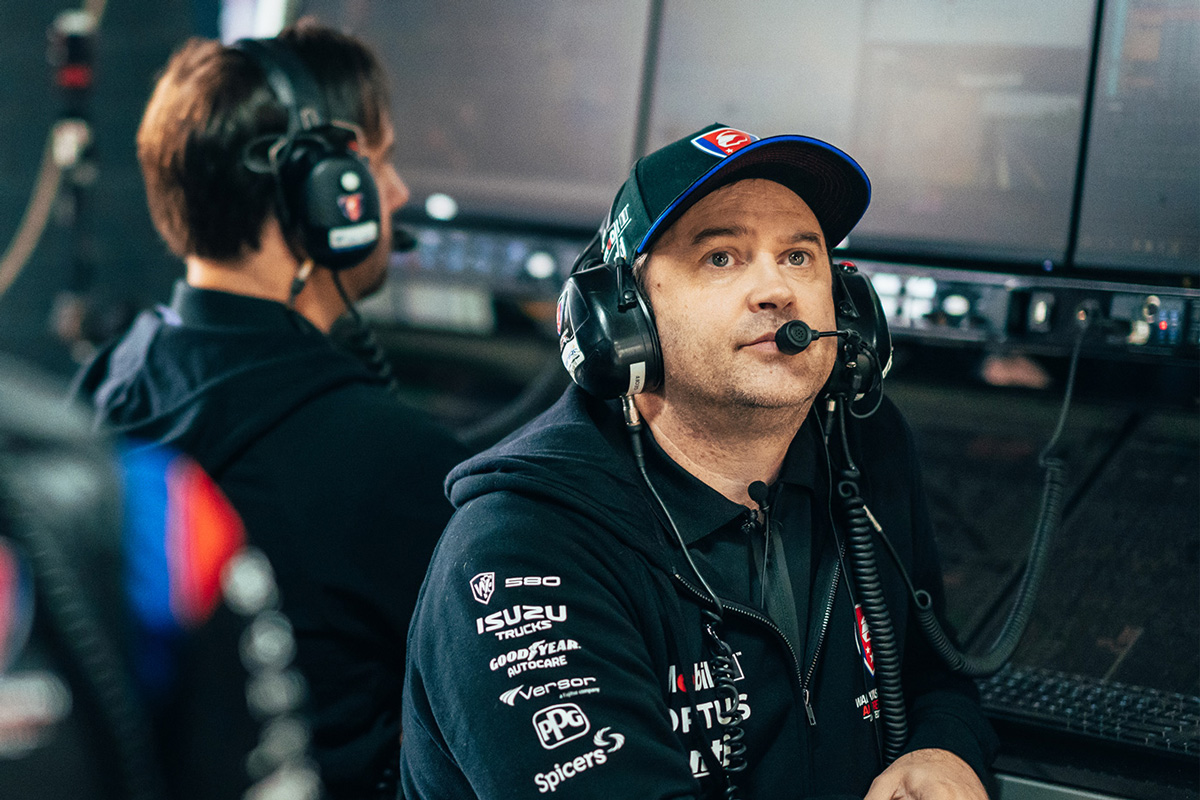 PremiAir Racing has made the latest key addition to its ranks, with veteran engineer Geoffrey Slater set to pop up this weekend at Townsville on an initial one-round deal.

Slater is a proven quantity, having tasted success in events including the 24 Hours of Daytona, Bathurst 1000, and Bathurst 12 Hour.

He was recruited by Walkinshaw Andretti United as Nick Percat’s 2022 race engineer, although that partnership ended in May following a tough start to the season.

Paddock speculation had quickly pointed to Slater returning for a third stint with the outfit that began as Tekno – now known as PremiAir Racing after being purchased earlier this year by Peter Xiberras – and Speedcafe.com can reveal that it’s official.

At this stage, the arrangement only involves the NTI Townsville 500, but the team is understood to be keen to turn that into a permanent relationship.

“We’re very excited that Geoff is going to join the team for Townsville,” team principal Matt Cook confirmed when approached by Speedcafe.com.

Slater will act as race engineer for Chris Pither, who has previously worked with Ken Douglas and Sheldon Auhl this season.

Auhl will shift across to the Subway sister Commodore, which is yet to have a new driver officially attached to it, while Tim Newton has departed.

Xiberras has been gradually building up PremiAir Racing’s personnel, most notably hiring Cook in May.

Slater now, at least in the very short term, brings crucial technical expertise and experience PremiAir had arguably been lacking.

An announcement regarding Jacobson’s replacement is due to come in the next 48 hours, with James Golding considered the favourite.