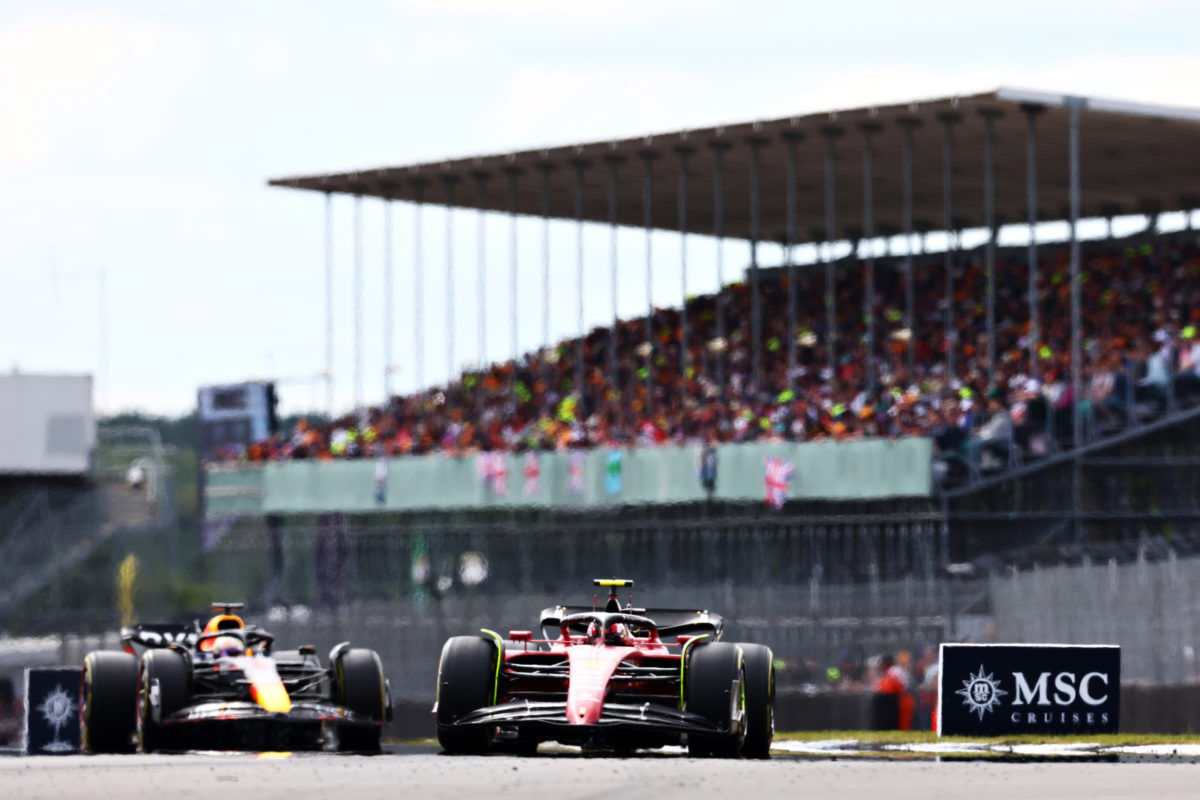 The F1 Commission will meet in Austria this weekend

A key meeting of the Formula 1 Commission is set to take place during this weekend’s Austrian Grand Prix.

While the Formula 1 Commission meets regularly, the agenda of the forthcoming gathering is especially pertinent.

Chief among talking points is the cost cap, and whether it will be adjusted for 2022, and even 2023.

A number of teams have stated unequivocally that they will overspend the $140 million limit imposed under the sport’s financial regulations this year.

Red Bull boss Christian Horner has been especially vocal about the current situation, citing inflation and rising logistics and utility costs as primary drivers of his team’s additional spend.

However, there hasn’t been consensus with others, such as Alpine, arguing that the situation was somewhat predictable and should have been budgeted for – as it has done.

Making concessions therefore would place the likes of Alpine, Alfa Romeo Sauber, and Haas, whose budgets are fixed at or below the cost cap, at a competitive disadvantage.

There are also concerns that the problem will carry over into 2023, when the cost cap is set to tighten to $135 million.

While there is a mechanism in the rules to adjust that figure for inflation, it cannot currently be exercised until 2024.

“You will be aware that there is a lot of discussion still going on,” began Aston Martin’s Mike Krack.

“It will be also on the agenda of the next financial advisories and also for F1 Commission.

“There was a lot of discussion, obviously, from all kinds of parties all the time.

“So we support an increase based on indexation, but not a cap increase per se.

“I think the cap is there for good reason, and we should respect it.”

In all likelihood, concessions are set to be made, with Alpine’s Otmar Szafnauer all but resigned to the fact, while not overly enthused by it.

“As far as the cost cap goes, we’ve been against an increase this year,” he stated.

“I do realise that there have been discussions going on behind the scenes to do something that’s sensible; I’m not in favour of increasing the cap but for sure costs have gone up in a couple of areas.

“That’s very measurable, and measurable for all teams, so if we come to some compromise on freight, I think that’s sensible.”

Another consideration for teams is the impact of a Technical Directive set to be introduced for the French Grand Prix.

The FIA published the TD, designed to limit porpoising, prior to the Canadian Grand Prix only to walk back from its implementation that weekend.

There is a concern that, in having to meet the requirements mid-season, could drive up costs for teams. Further, it could add cost to the development of their 2023 cars.

Teams do not have separate allowances when it comes to which year’s car they are developing, meaning any cost increase in development for next year, comes out of this year’s $140 million budget.

“The Commission is only scheduled for two hours, so we have to get aligned very quickly,” jested Williams boss Jost Capito.

“I think we’re discussing the various options, and I’m sure we will find a compromise that works for all of us.

Horner, meanwhile, suggests the TD has now largely been dealt with through the Technical Advisory Committee.

“What happened in Montreal wasn’t right,” he asserted.

“The process that it was introduced on a Thursday afternoon, and the manner without any consultation with a technical group et cetera.

“So I think that consultation has now happened through that technical working group, or the TAC as it’s now known.

“I think the implementation with a timing for France has now followed that process.

“We need to come up with solutions because we’re now at the half year point.

“Regarding obviously the cost cap issue, it’d be interesting to see what the FIA present,” he added.

“They promised obviously to come back to us with a proposal, so we’ll listen with interest to see what’s put on the table.”

Also set to be discussed is the 2026 power unit regulations, which were expected to be finalised by this point.

“I think that the technical stuff is largely done, but these things always have to be a package,” Horner said of the delay.

“So I think it’s just that package that needs tidying up.

“It’s largely there,” he continued.

“It really is in the hands of the FIA now. I expect, hopefully, we’ll have a bit of an update next week at the Formula 1 Commission.