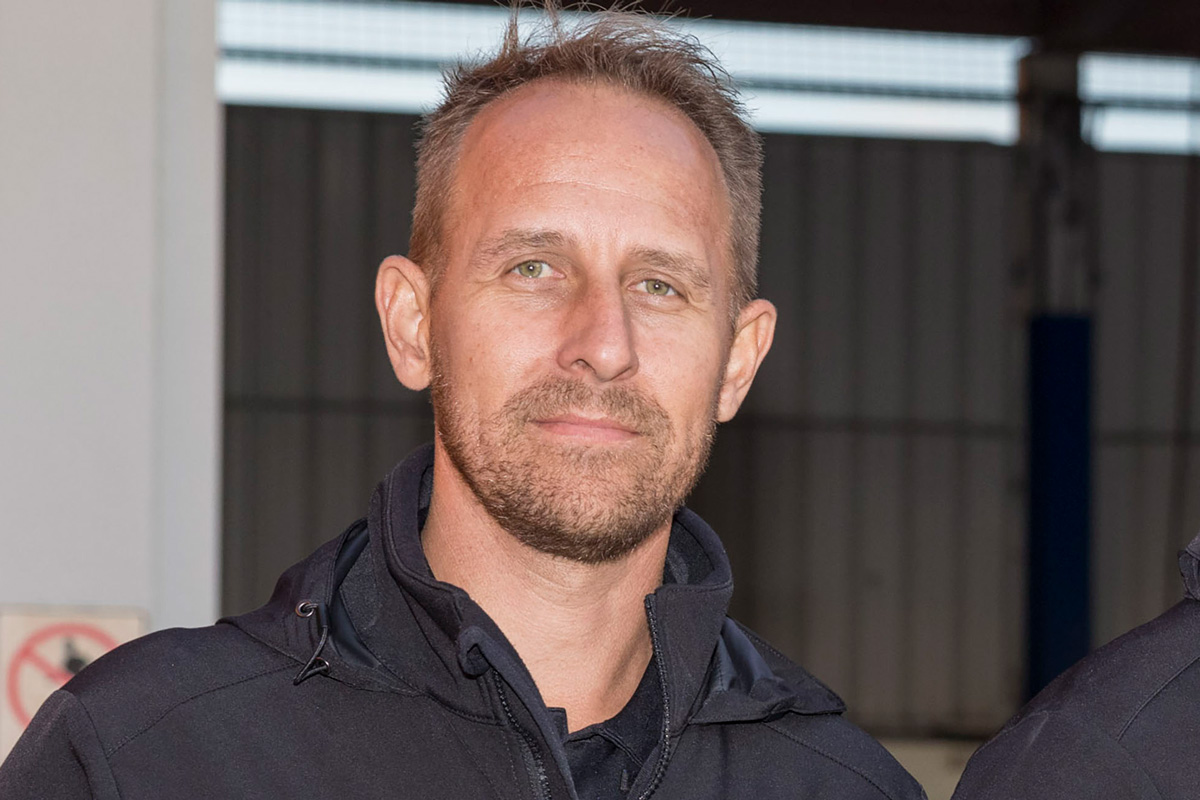 “I have been a passionate advocate of the Liqui Moly Bathurst 12 Hour both professionally and personally for many years,” said Rudzis.

“The unique combination of this iconic track with the sound of GT3 engines racing as the sun rises is magical. To have the opportunity to lead the event moving forward is very special.

“I have been fortunate through my previous role as head of commercial, to develop fantastic relationships with our major partners, manufacturers, teams, drivers and the key stakeholders that allow the event to happen each year.

“I’m looking forward to working with everyone moving forward to continue to grow the event in new and exciting ways whilst still respecting the legacy of this international GT3 event.

“My ambition is nothing short of making sure the 12 Hour is on the bucket list of every motorsport fan, team, brand and driver around the world.

“I want international drivers saying ‘I can not miss that race’ and I want brands and teams to recognise the value of the race so that they simply must be there each year.”

“Shane has been a core part of Supercars for eight years and his experience, existing relationships and his passion for the event itself make him the perfect person to lead the Liqui Moly Bathurst 12 Hour moving forward,” he said.

“Shane has already developed plans that will see the event grow further as it emerges from a challenging few years and into a new era where its status as one of the world’s great endurance races can continue to grow.”

Added SRO Motorsports Group founder Stephane Ratel: “Shane has been a key component of the LIQUI MOLY Bathurst 12 Hour’s growth over the past decade.

“Now, and following our collective re-set earlier this year, SRO’s Intercontinental GT Challenge Powered by Pirelli management team is eager to help him further cement the event’s status as a true highlight of the international motor sport calendar.”

After a year off due to COVID-19, the 12 Hour returned in May this year, with Jules Gounon, Luca Stolz, Martin Konrad and Kenny Habul combining for victory.