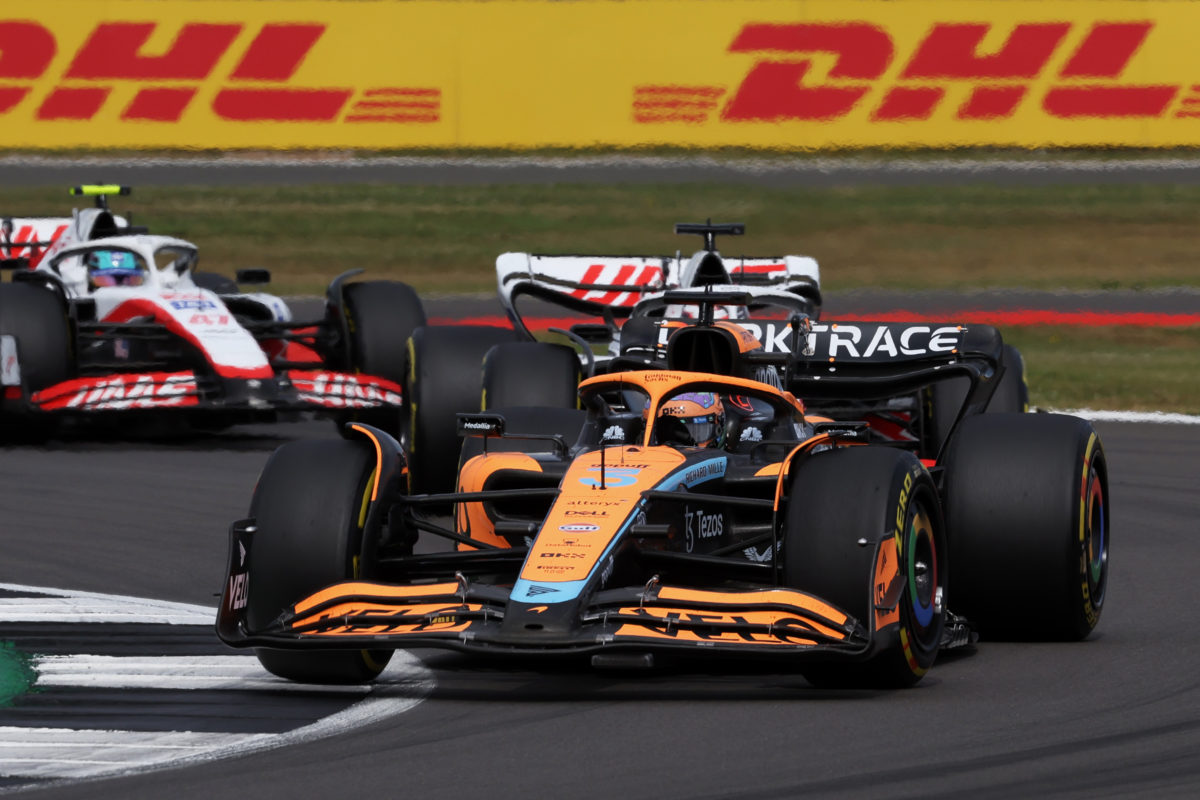 Daniel Ricciardo and McLaren were left without explanation as to why the Australian struggled for pace throughout the Formula 1 British Grand Prix.

Ricciardo finished the race 13th of the 14 runners that saw the flag, more than 20 seconds down on team-mate Lando Norris who was sixth across the line.

The Australian’s cause was hampered by a faulty DRS mechanism in the second half of the race, though by that time the race had already moved beyond reach of the 33-year-old.

“A little bit like Barcelona where we just didn’t seem to operate at the same level of grip as the cars around me.

“So a little bit confused by that at the moment. I mean, it’s clear what I felt, but the reasons why, obviously not sure.

“Hopefully we find some answers because it’s obviously a quick turnaround till Austria.”

“We need to understand why, during the race, we just didn’t have any pace for a chance to actually do anything,” he began.

“Then, later in the race, in addition we had a DRS [issue] which obviously then compromised the race further.

“But independent of that, the race was pretty much done already in the first stint, we just couldn’t move forward, which we need to understand together with Daniel.”

Conversely, Norris had a solid race throughout which he was always a contender for a healthy points haul.

Indeed, in the final laps there was an outside chance of a podium as he latched onto the squabble that included Sergio Perez, Lewis Hamilton, Charles Leclerc, and Fernando Alonso.

He ended the race one place behind Alonso, McLaren dropping two points to Alpine in the constructors’ championship in the process.

“On Lando’s side, I think a pretty controlled race,” Seidl said.

“Was just trying to stay ahead of Fernando because that was our race today.

“Unfortunately we lost the position to Fernando at the final Safety Car, which cost us then two points in the constructors’ championship.

“So, overall, the weekend was more encouraging compared to the last two ones because we got back in the fight in terms of pace also with Alpine.

“We need to simply keep building on that and try to make another step in Austria next weekend.”