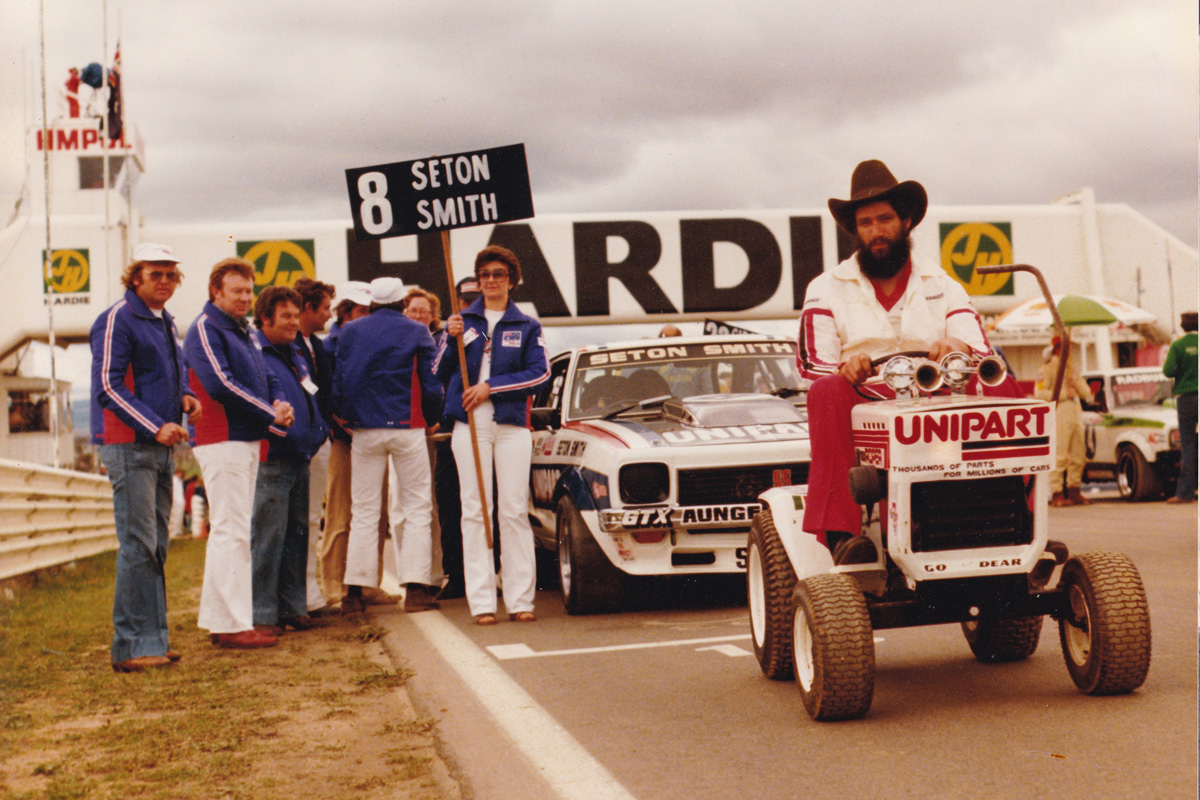 Shallard shared close connections with the likes of Peter Brock and Barry Seton, having been the Bridgestone motor racing division manager in the ‘70s and ‘80s – similar to the role Kevin Fitzsimons now holds at Dunlop.

But such a no-fuss figure he was, even his son Greg is only now learning more about his career.

“He was sort of phasing out of motor racing by the time I came along and to him it was like, ‘well, I’m done with that now, so I’m going to live for you kids’,” Greg told Speedcafe.com.

“It’s been quite interesting, like we found some photos from Peter’s bucks night with him and Dad, and then just chatting with Bev [Brock] and her telling me stories.

Bill lived his entire life on a dairy farm in Pakenham, southeast of Melbourne.

“The local vet, Alec Moore, raced a Morris Minor, so Dad built a race car trailer and they took that all around,” Greg said.

“So he got sort of a start there and got involved with the tyres side of things.”

Typical of Bill’s approach to life was the fact few knew the back story of his pegleg.

“Dad only had one leg but no one actually knew why, because he was the sort of guy that it wasn’t about him,” explained Greg.

“He got the work done behind the scenes and just trucked away, because he never saw it as a disability.”

Bill in fact was born with an arteriovenous malformation in his left leg, requiring numerous surgeries.

A fall when he was 19 led to the leg being amputated, with Bill heading to England to attain an artificial replacement, something he seemingly never shied away from.

“It’s funny, one of the stories was they were at a pub one night and Dad saw a bottle opener on the bar, so Brocky went out and grabbed a screwdriver from the work truck and came in and detached the bottle opener from the bar and screwed it to Dad’s pegleg,” said Greg.

“We have got a photo from Peter’s bucks night opening beers on Dad’s leg. There’s these fun little stories that have come out…

“I actually found one of Peter’s old sponsorship proposals from the ‘70s or ‘80s with Bridgestone. It was like $1500 for a race win and stuff like that.”

Among other findings was a letter written to CAMS (now Motorsport Australia) regarding the introduction of qualifying tyres. 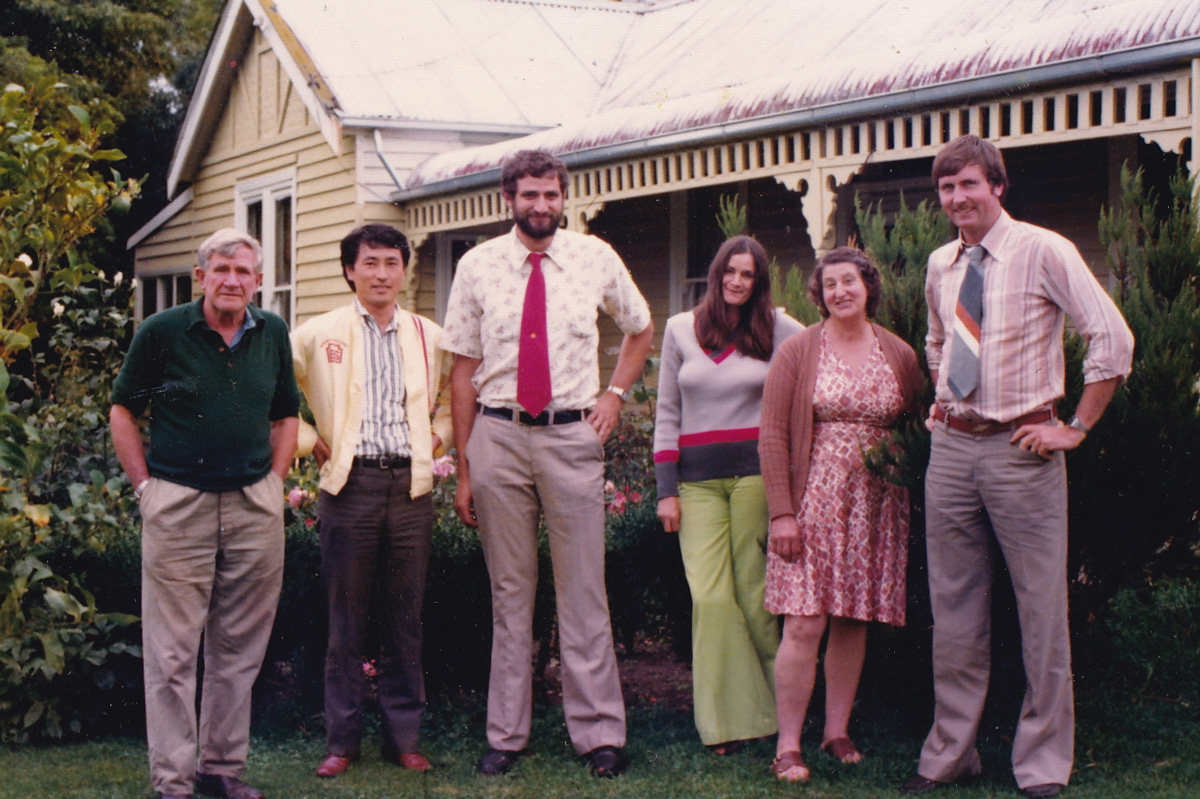 “He was the Bridgestone guy that used to be the Graeme Brown of Bridgestone but in the early days,” Seton told Speedcafe.com.

“I knew Billy around just after Dad had all finished, he also came along and helped me a bit with the Sierra tyres – as in not supplying tyres but just coming to the races and doing them.

“I knew Billy really well; probably my Dad knew more, because all of those years being a Bridgestone driver in the Capris and that, they were all run on Bridgestone and sponsored by Bridgestone.

“He was a very generous sort of guy, he was always very knowledgeable tyre-wise because he had been around for so long in the early days. and he just thoroughly enjoyed motorsport, that was his passion.

“He loved his family, he always talked about his wife. I got quite a shock [upon learning of his passing].”

Seton recalled another pegleg anecdote: “I remember my Dad telling me at a go-kart event, Dad hit the fence and Bill hit the fence as well and his [artificial] leg came off and over the fence!

“So that was always a good conversation at the barbeques at the end of each race meeting, Billy’s leg flying off.”

Special to Greg, an insurance broker, was the project 1974 HQ Monaro two-door coupe that he’d been working on with his father.

Bathurst being the scene of some of Bill’s happiest motor racing memories, he had asked Greg to drive him there in the Monaro. The car was finally road-ready a couple of days after Bill died; Greg still plans to make that pilgrimage in his honour.

Speedcafe.com extends its condolences to Bill’s loved ones.