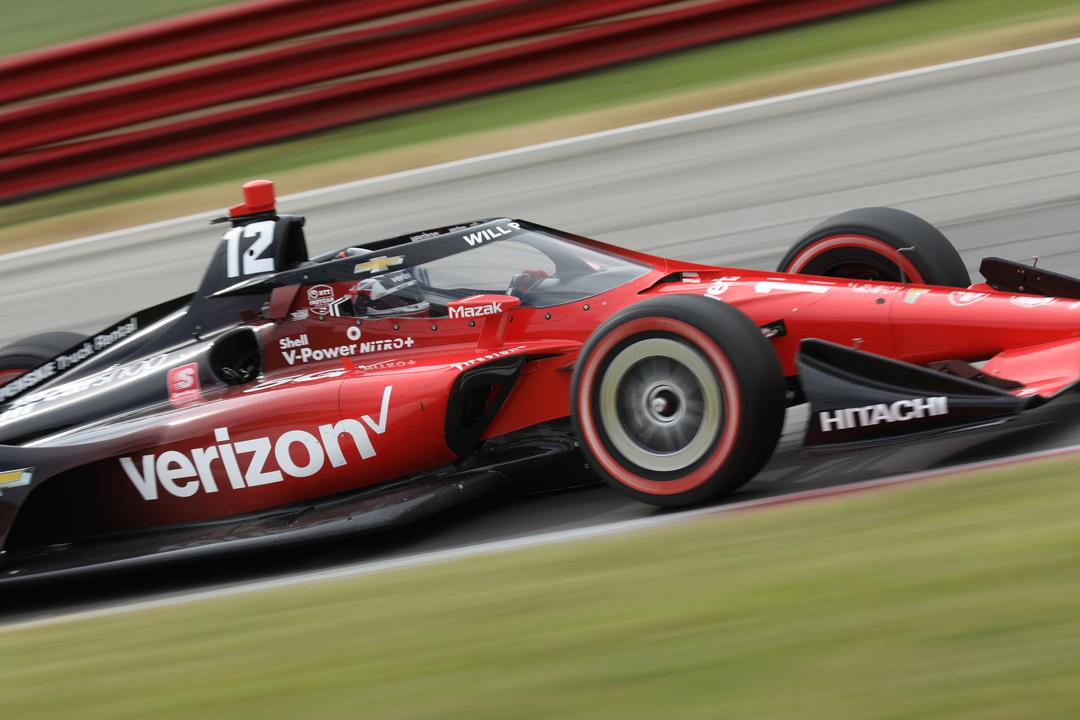 Will Power has admitted fault on behalf of his Team Penske crew for impeding Helio Castroneves in qualifying for the Mid-Ohio IndyCar race.

Power set the fastest lap in Group 1 of Round 1 of the session but the penalty he incurred means he will start the 80-lapper from 21st position after losing his best two laps as punishment.

The incident occurred at the start of the Queenslander’s second run, when he was weaving on the straight which follows the Keyhole (Turn 2).

Castroneves was already on a hot lap and touched the dirt at the Turn 3 kink in order to avoid nailing the #12 Chevrolet, meaning the penalty which followed was hardly a surprise.

Still, when the Brazilian lobbed up at Power’s timing stand to speak to him and his strategist, Team Penske managing director Ron Ruzewski, the audio captured on broadcast suggested the latter was arguing that they did not know that Car #60 was on a flyer.

Power, however, made no attempt to shirk responsibility when he spoke minutes later on the broadcast, which is taken by Stan Sport.

“He was just feeling sorry that that happened,” said the 2014 series winner when asked about the conversation with Castroneves, a former team-mate of his.

“It was totally on us. I talked before the session, I said, ‘I’ve got to know if someone’s on a lap when I’m on my out lap. We can’t get one of these penalties.’

“And we got one of the penalties, so that’s just given away a chance at definitely a top six, I feel like, and maybe a pole.”

Such is the nature of the Mid-Ohio Sports Car Course, traffic management is a significant challenge, and Castroneves was adamant the incident warranted a penalty.

“Obviously, it’s a tough situation,” he said on broadcast.

“I was already on my green flag, I know every lap’s going to go faster, and I saw Will, I thought he saw me, obviously, and [then] he started weaving right in front of me.

“But I [was] still thinking, ‘Okay, he’s warming his tyres, he’s going to take it easy, so I’m going to pass,’ and as soon as I… he just really literally chopped me off. I’m like, ‘Whoa!’

“But I was trying to stay quiet but, at the end of the day, rules are the rules, right? You’ve got to look in the mirror.” 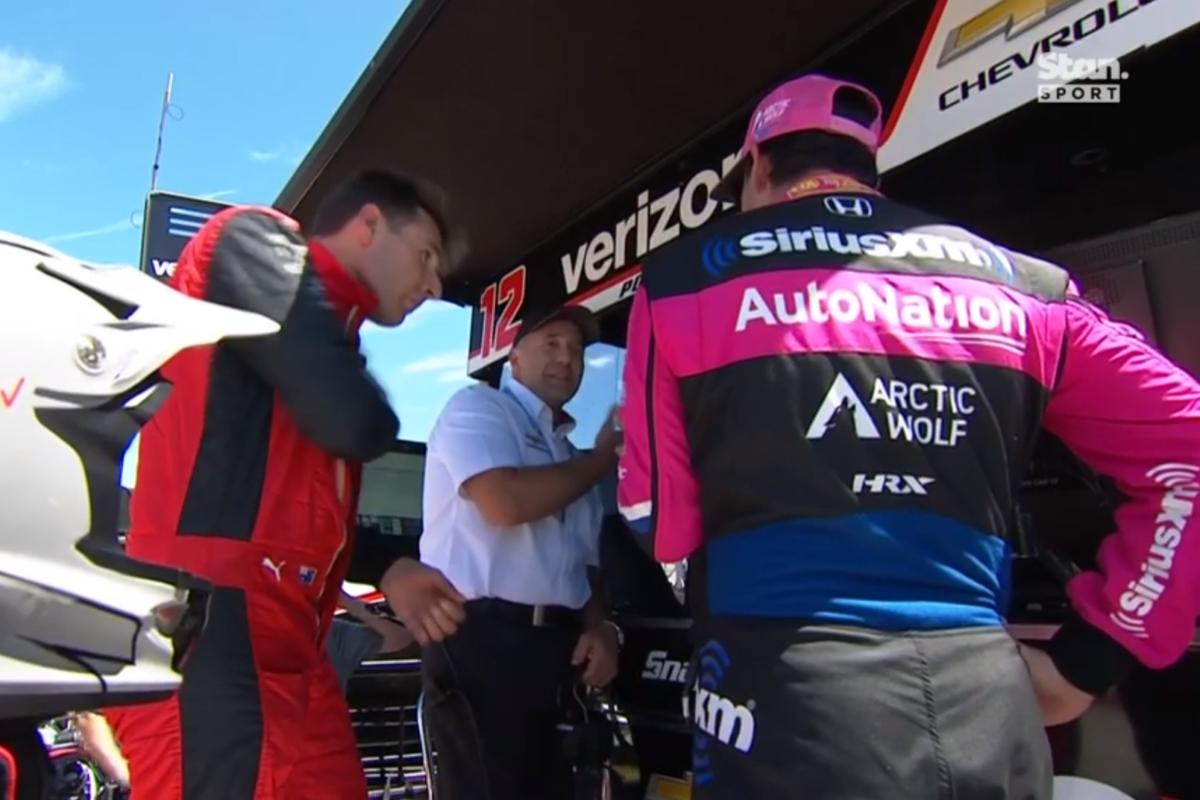 Power carved his way from 19th on the grid to fourth in Race 4 of the season at Barber Motorsports Park, but does not expect to get out of gaol again this time.

He remarked, “In this series, anything can happen, but not going to get lucky that many… You can’t start that far back that many times and it always… Like, you’re not going to win, put it that way.

“On weekends like this when you’ve got a car to win, we cannot be doing this,” emphasised the 41-year-old.

With Penske team-mate Josef Newgarden and series-leading Chip Ganassi Racing driver Marcus Ericsson not setting laps good enough to advance from Round 1 of qualifying, Power’s mishap meant the top three in the standings will all start outside the top 12.

Castroneves also failed to progress from Round 1, earning only 15th on the grid, although he admitted he was not fast enough anyway.

Stan Sport’s live and ad-free coverage of that 80-lapper commences on Monday morning at 02:30 AEST.

.@12WillPower does not advance to Round 2 of qualifying after being penalized for this incident with @h3lio. #INDYCAR // #HONDA200 pic.twitter.com/SFm0aDupnB