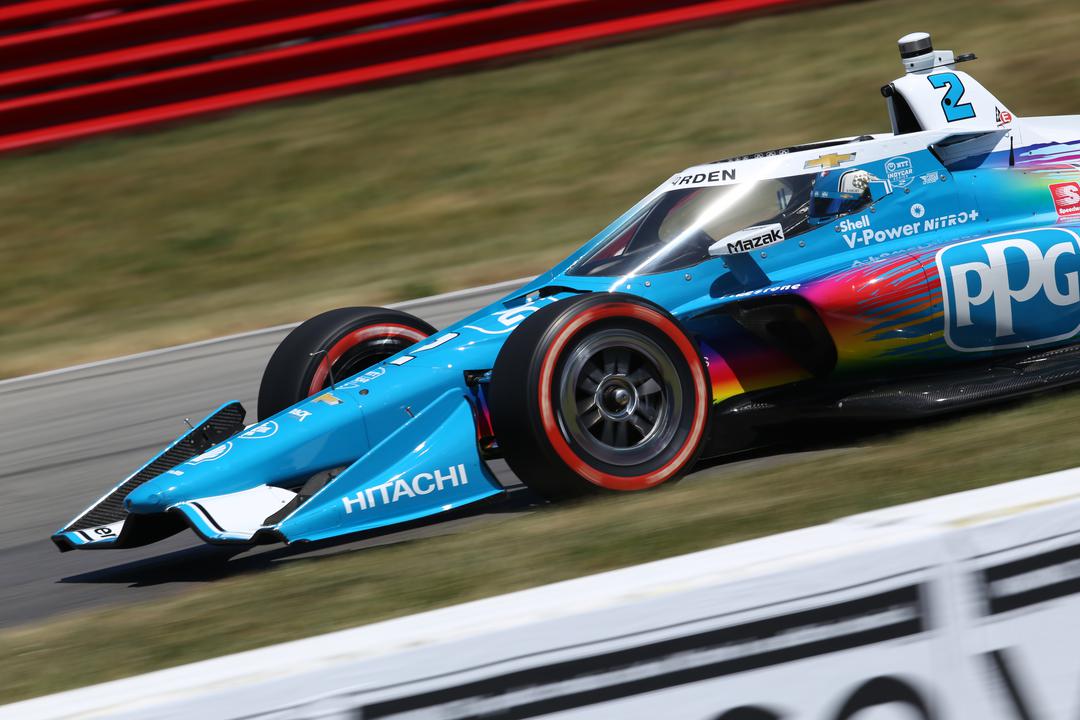 Josef Newgarden has blamed traffic for his failure to advance from Round 1 of IndyCar qualifying at the Mid-Ohio Sports Car Course.

The Team Penske driver is set to start Race 9 of the season from 14th position after being classified seventh-quickest in Group 2 of the first segment of qualifying, 0.0961s slower than Kyle Kirkwood.

Newgarden had been the pace-setter on red tyres in Practice 1 on the afternoon prior, then third-fastest in Practice 2, and is adamant that there was nothing wrong with him or his car when grid positions were on the line.

“We’re not searching for answers with our PPG Chevrolet; it’s just traffic,” said the American.

“Not searching for anything. The car is just fine, so it’s just a shame. Good job by Team Penske and Team Chevy.

Penske team-mate Will Power is buried in 21st on the grid after copping an impeding penalty in the first group of qualifying, while Newgarden is set to share Row 7 of the grid with series leader Marcus Ericsson.

That means none of the top three in the standings made it into Round 2 at Mid-Ohio, and four of the top five did not get past there given Alex Palou, one of Ericsson’s Chip Ganassi Racing team-mates, qualified seventh.

Ericsson was somewhat puzzled by his lack of pace, but also said that dirt dragged onto the track by rivals made his cause more difficult. 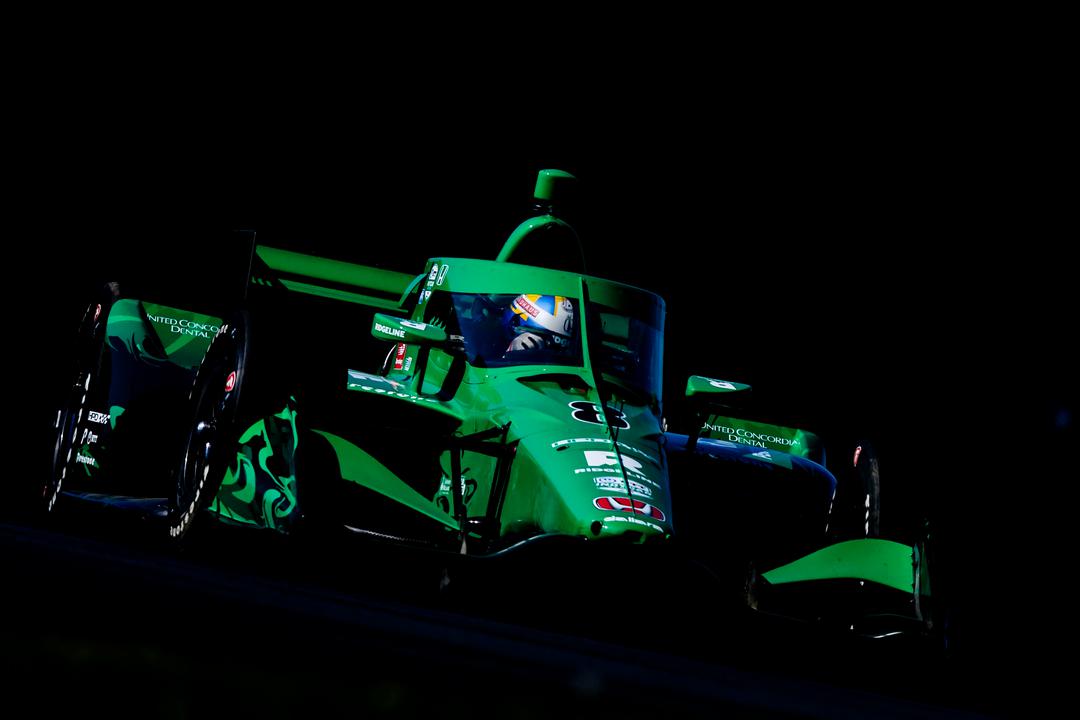 “The car didn’t feel as good today as yesterday on the reds, but still, I think the pace was okay,” remarked the Swede on the television broadcast.

“We were out a bit in the queue so there were some cars ahead of me that were throwing up dirt on the track and that didn’t help; it made it a bit slippery in some corners because of that.

“It’s so tight so small things like that can make a difference. Overall, it’s very disappointing.”

Race start is scheduled for Monday morning at 02:53 AEST, with Stan Sport’s live and ad-free coverage resuming at 02:30.