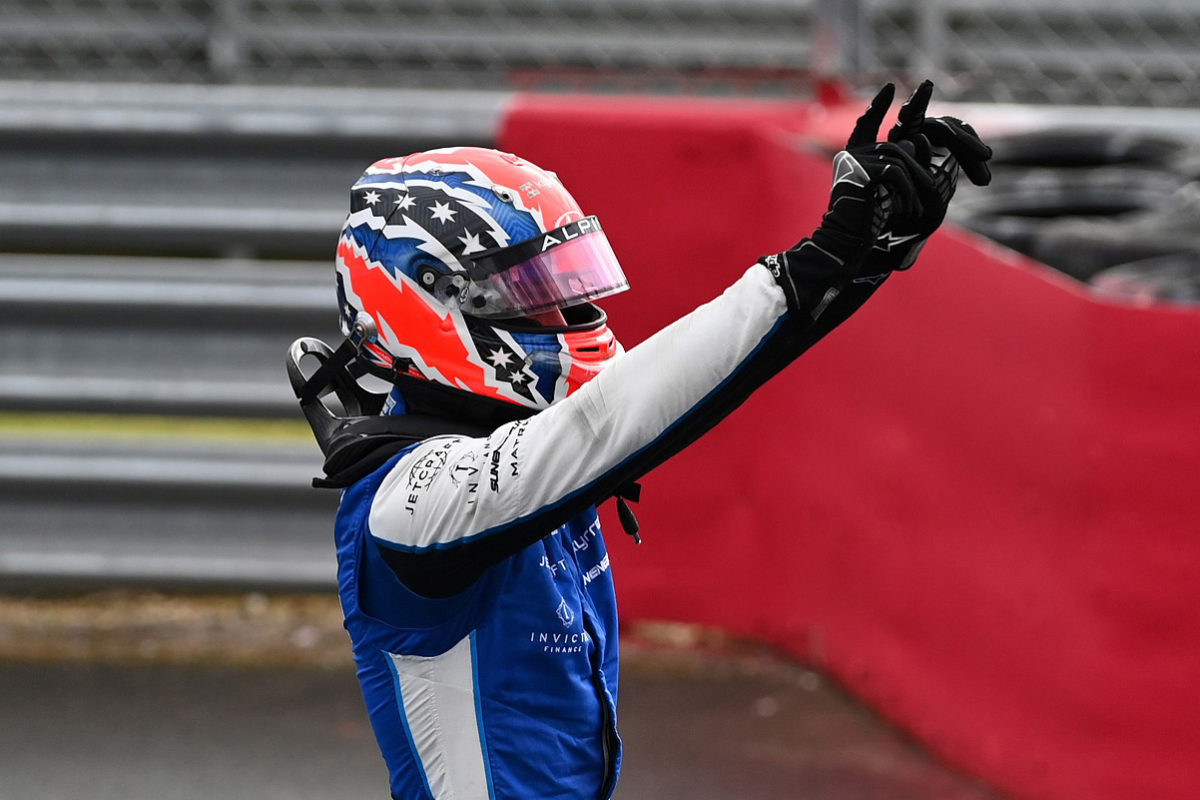 Australian youngster Jack Doohan has revealed he had a secret Formula 1 test at Monza in the days prior to this weekend’s British Grand Prix.

Doohan is part of the Alpine Academy and in May took the wheel of a 2021-spec A521 in Qatar, where he shared driving duties with countryman Oscar Piastri.

Teams are allowed to run last year’s cars largely uninhibited this year after the sport relaxed restrictions surrounding the running of previous models.

That has seen Alpine offer Piastri an extensive test programme that has seen him in action at a number of other venues, including Silverstone, the Red Bull Ring, and Circuit of The Americas.

Those outings have, for the most part, been conducted behind closed doors without fanfare or media coverage.

However, while it is no secret that Piastri is testing last year’s car on occasion, news of Doohan’s outing was something of a revelation.

Asked by Speedcafe.com whether Saturday’s result in Silverstone opened the way for further F1 opportunities, the 19-year-old confessed to an outing in the A521 earlier this week.

“I think I need to perform a lot more than I currently am,” Doohan said.

“It’s a good start, for sure, but this needs to be a regular and more consistent.

“They [Alpine] gave me another opportunity earlier this week out in Monza on Tuesday, and everything’s going well.

“But in the end, I need to perform in Formula 2 regardless of how Formula 1 tests go.

“Hopefully I can keep this up, then opportunities will arise, but it’s important to try and make this as regular as possible.”

Alpine subsequently confirmed to Speedcafe.com that Piastri also had time behind the wheel during the same two-day test, taking the wheel on Wednesday.

Pressed for further detail on his outing, Doohan said the focus was on acclimatising himself with the machinery.

“Main goals were just to familiarise myself more with the Formula 1 car, and try and get a better understanding of what goes on inside, and how I can better use the tools that the car has available for me,” he explained.

“So we were working on different mappings and different settings, as Monza is quite a heavy braking track with a lot of top speed into very tight chicanes.

“It has a mixture of very low speed and very high speed, so a lot that can be done throughout the lap.

“It went well and was, in the end, a lot more seat time.”

Following his victory in Saturday’s Sprint race, the Alpine Academy driver now sits seventh in the Formula 2 points standings, equal with Dennis Hauger on 55 points and one down on Enzo Fittipaldi.

The Formula 2 Feature race from Silverstone, which offers 25 points to the victor, starts at 19:05 AEST this evening, with Doohan to line up seventh.