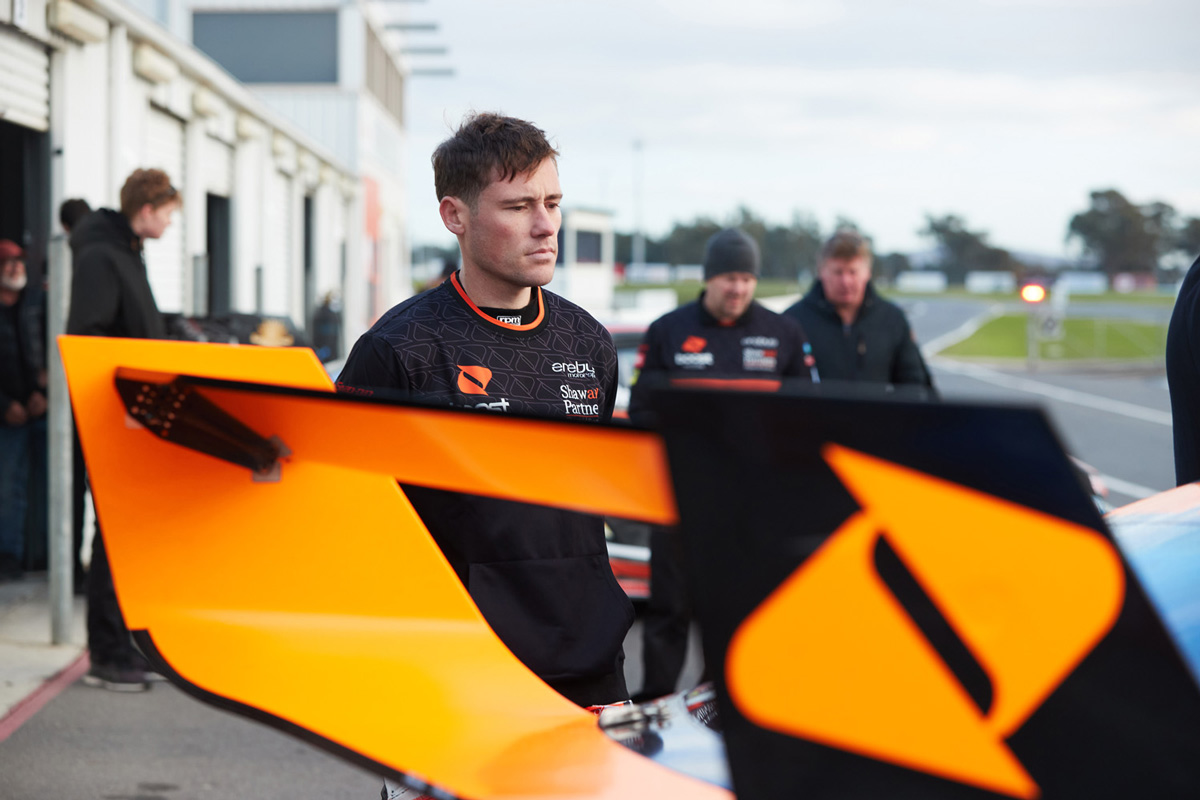 Richie Stanaway and Erebus Motorsport could join forces in a full-time capacity if the team has a vacancy in its 2023 Repco Supercars Championship roster.

Speculation is rife that Will Brown is a strong chance to join the Shell V-Power Racing Team next year at Will Davison’s expense. Brown recently downplayed such talk as “just rumours”.

If it does eventuate, however, Stanaway could be a logical replacement in the #9 entry.

That’s because long-time supporter Peter Adderton has promised to help the two-time Formula 2 race winner return to the championship – and he just so happens to be the man behind Boost Mobile, which is Erebus Motorsport’s current naming rights partner.

Stanaway unceremoniously exited Supercars at the end of 2019, but will make a belated comeback at this year’s Bathurst 1000 co-driving with Greg Murphy in an Erebus/Boost wildcard.

Talent has never been a question for Stanaway, and he’s said to have a drastically improved attitude in the wake of his time away from the spotlight.

The 30-year-old had an initial opportunity to show what he can still do behind the wheel of a Supercar when he and Murphy tested last month at Winton Motor Raceway.

Murphy has already said the ultimate goal of the wildcard programme is to get Stanaway back into the main game, and Adderton is determined to make that a reality.

“If Richie wants to drive next year, I’m going to find him a car,” he told Speedcafe.com.

What is less clear is where opportunities may exist if the status quo remains between Brown/Erebus and Davison/Dick Johnson Racing.

Stanaway spectacularly won the 2017 Sandown 500 in just his fifth Supercars race start, teaming up on that occasion with Waters.

His graduation to a full-time seat proved troublesome however, with just three top 10 finishes across single-season campaigns at Tickford and Garry Rogers Motorsport.

Erebus is sixth in the 2022 teams’ championship, with #99 driver Brodie Kostecki’s pole position and podium at Sydney Motorsport Park the highlight.