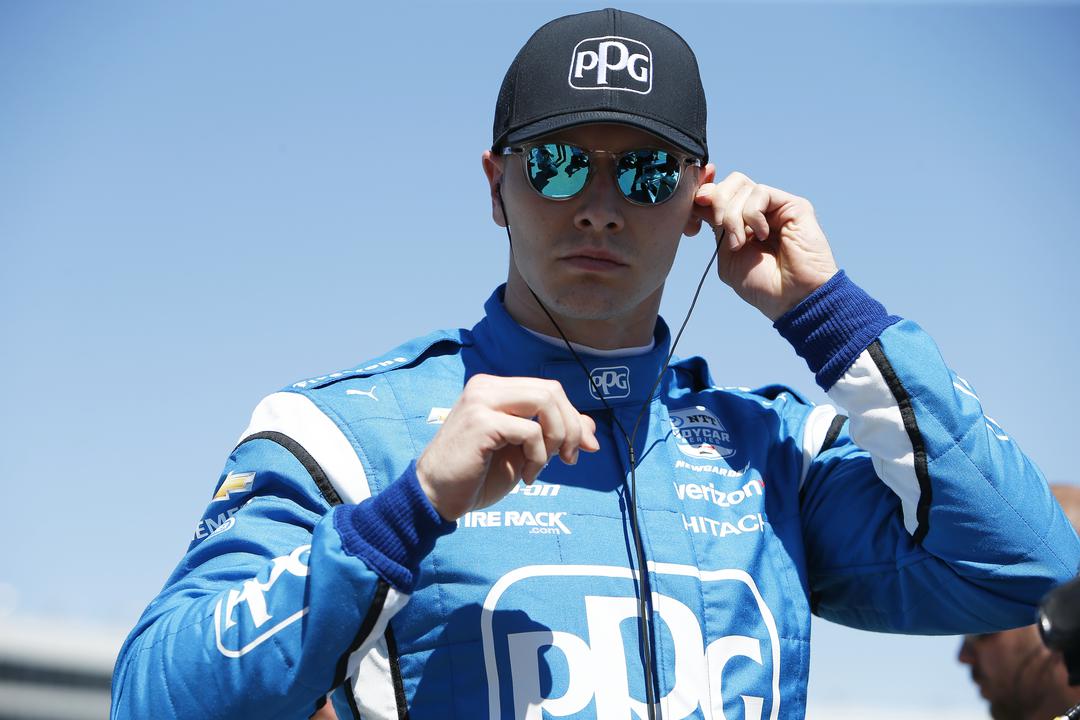 Team Penske’s Josef Newgarden has set the pace in IndyCar Practice 1 at Mid-Ohio.

Rookie David Malukas (Dale Coyne Racing w/ HMD Motorsports) was fastest initially at the Mid-Ohio Sports Car Course with a 1:08.8387s and then a 1:08.4831s, both on primary tyres.

That was before heavy-hitters such as Power and Alexander Rossi (Andretti Autosport) had gone out, and the latter reset the fastest lap to a 1:08.3743s just past the half-hour mark.

A red flag period came in the 35th minute when Takuma Sato (DCR w/ RWR) spun off the quick Turn 1 and stalled, the delay lasting around five minutes.

Malukas was among the first to switch to alternate tyres, and reclaimed the ascendancy with a 1:07.5361s with almost an hour down in the session.

Palou got onto reds in the final 15 minutes and clocked a 1:07.2610s, before Newgarden got back into first position thanks to the 1:07.0549s which he set with around eight minutes remaining.

Simona De Silvestro (Paretta Autosport) wound up 25th at 1.8737s off the pace and 0.7658s ahead of Tatiana Calderon (AJ Foyt Racing), while Jimmie Johnson (Ganassi) props up the timesheet.

Practice 2 starts on Saturday night at 23:30 AEST, ahead of Qualifying on Sunday morning at 04:45 AEST, with both of those sessions live and ad-free on Stan Sport.