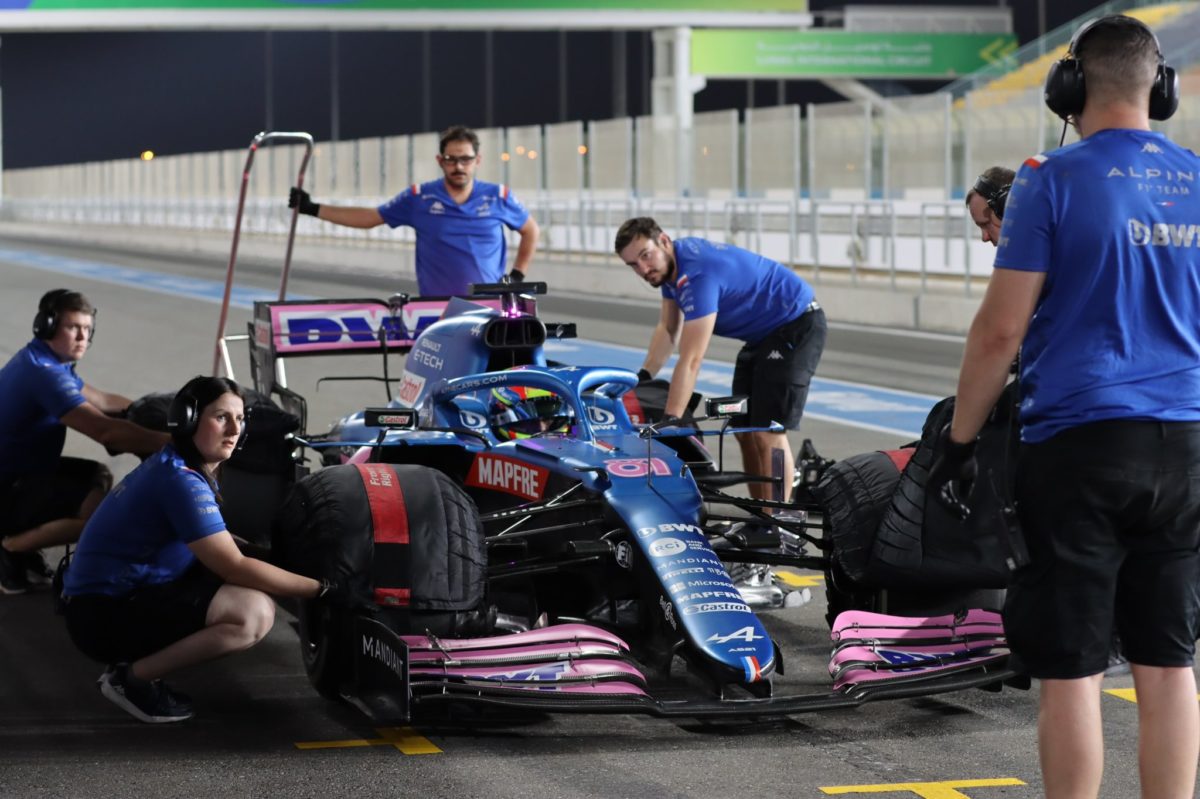 Speculation surrounding the Australian’s short-term future has been rife, with suggestions emerging last month that he was in the frame for a race seat at Williams from this weekend. That has not come to pass, and does not look likely to for the balance of 2022.

There had been suggestions the 21-year-old could step into one of the team’s A522 in Silverstone this weekend,  the team’s home race, though that has also not come to pass.

In the last week, there were reports that he would be in the car at the French Grand Prix on July 22, though Szafnauer said they were wide of the mark.

The 2021 Formula 2 champion’s immediate F1 future is therefore seemingly limited to Free Practice 1 outings with Alpine later in the season, on top of the testing programme he’s been carrying out in last year’s car.

“Free Practice in France, that’s not the plan,” Szafnauer confirmed when asked by Spedcafe.com about Piastri’s programme.

“Oscar will be running in Free Practice for us, but it’ll be after the break.”

Formula 1 has four races left, including this weekend’s British Grand Prix, before its mandatory summer shut down in August.

After the break, the sport restarts with a triple header of races in Belgium, the Netherlands, and Italy.

Singapore and Japan follow, after which comes the United States – where the Australian has tested last year’s car in April – and Mexico. Brazil and Abu Dhabi then round out the year.

Given that schedule, the Italian Grand Prix looks a likely candidate, as does Belgium and perhaps United States.

Teams are mandated to run a rookie driver in two Free Practice 1 sessions under regulations introduced this season.

Alpine is currently locked in battle for fourth in the constructors’ championship, just nine points behind McLaren which currently holds the place but also just six clear of Alfa Romeo Sauber in sixth.

It has this weekend debuted an upgrade package, which includes floor, engine cover, and front suspension.

There is therefore a degree of logic in keeping Piastri out of the car for the moment as the team builds its understanding of those additions with regular drivers Fernando Alonso and Esteban Ocon.

“We only ran it in one session, and we did gather some data,” Szafnauer said of the new parts on the car this weekend.

“The initial indication is that it’s working as we expect, however we’re doing some more analysis, or we have done overnight.

“I haven’t heard the results of that, but I will do after this. But initial indications are it’s performing.”