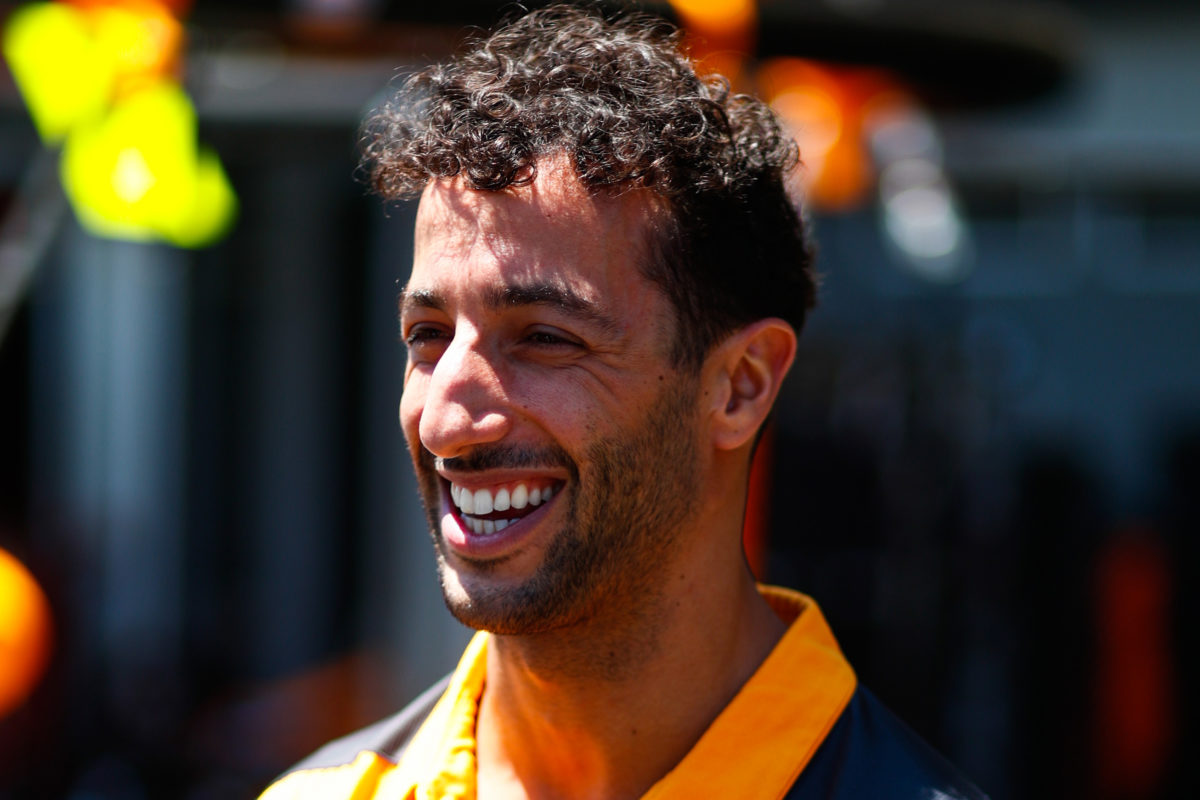 Daniel Ricciardo has offered further insight into a new project which will see him become executive producer on a Formula 1 television series.

During the week it was revealed the Australian will be involved in a project that is earmarked to be streamed on Hulu, an affiliate of Disney.

“I appreciate you might know a little bit already, but if you didn’t, it’s a fictional F1 TV series,” Ricciardo explained.

“So I would say, think like Ballers or Entourage in the life of F1, or in the world of F1.

“I’ve teamed up with, they’re called Temple Hill. [They] Know what they’re doing, so I’ve got my full trust in them.

“I’m basically going to act as its executive producer, but try to, where I can, steer the ship a little.

“It’s fiction, but I’ll try to give as much input that it stays on course and doesn’t go too far away where people are like ‘okay, this would never happen’.

“I’m going to try and I guess give the best advice I can, where I can, but it’s definitely in the process.”

Temple Hill Entertainment is an American film and television production company with a long list of credits to its name.

On the big screen, that includes the Twilight series, along with 2013’s A Good Day to Die Hard.

The Ricciardo project is making progress, with the 32-year-old revealing the current task is to tie down a writer for the series.

“I’m not planning to be in it, so it’s literally me from the outside, or from afar, but if they need a good-looking stud to do a cameo!”

Ricciardo’s project is the latest in several television or film initiatives which are seemingly set to piggyback off the success Formula 1 is currently enjoying, a point largely credited to the Drive to Survive series.

Lewis Hamilton has confirmed he is working with Brad Pitt on a feature film based around the sport, while Netflix has a deal to produce Drive to Survive into at least 2024.

“If anyone’s thinking of it as like competition or something, it’s not at all,” Ricciardo stated of the different projects surrounding the sport.

“Obviously with what he’s [Hamilton’s] doing, obviously now the thing with Hulu with me, and Netflix and all that, and where the sport’s going, I think it’s actually cool that we’re using the pace or the growth of Formula 1 to get into projects like this, just like pushing the sport out.

“So, in a way, I see it as like we’re all supporting each other to support the sport.”