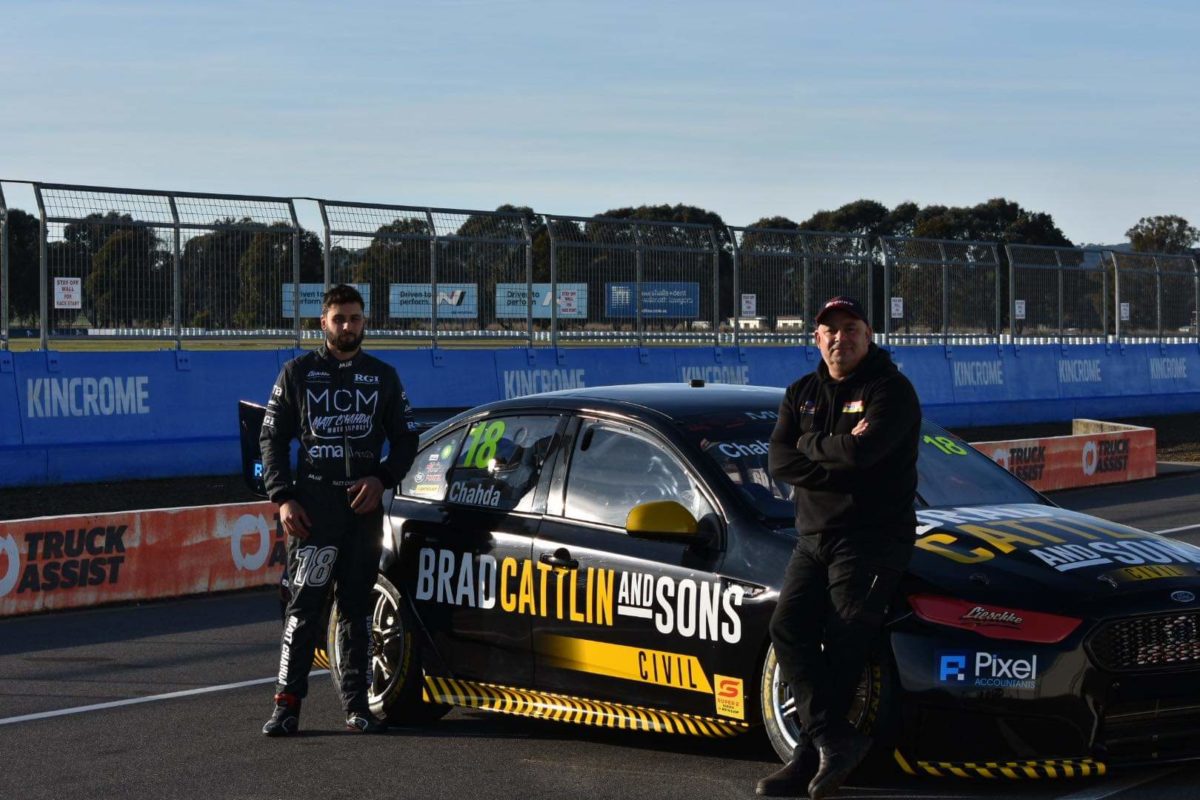 Matt Chahda Motorsport (MCM) will compete as a wildcard entry in this year’s Repco Bathurst 1000, the team has announced.

The family-run outfit will field a Walkinshaw Andretti United-supplied ZB Commodore in the Great Race, which will represent Matt Chahda’s debut in the Supercars Championship.

Now a stalwart of the Dunlop Super2 Series, the squad will draw on its usual resources to run the wildcard programme, supplemented with “minor support” from WAU.

MCM is said to be “currently working through” co-driver options, and will announce a naming rights partner for the entry at a later date.

Amin Chahda remarked, “We are delighted that Supercars has granted us a wildcard for Bathurst.

“Our family has shared Matt’s dream of driving in main game, and after six seasons in Super2, we will do everything in our power to make his debut a success.

“We would like to thank Bruce Stewart [team principal] and the team at WAU for their support in providing one of their chassis and engines to support this entry.”

Matt Chahda added, “As drivers we aspire to take part in Australia’s great race, to have the opportunity this year is an absolute highlight for me.

“My sincere thanks to my MCM family, sponsors, Supercars and WAU for helping make this a reality for me.”

Stewart also expressed his delight in helping to facilitate the programme.

“We commend Amin and his team on the acceptance by Supercars of their Bathurst wildcard entry,” he said.

“WAU is pleased to support MCM’s efforts, providing one of our chassis and engines.”

The dream has been some time coming, with Amin Chahda speaking publicly on it last year.

Today’s announcement also comes five-and-a-half years after Matt Chahda was to have made his debut in the top tier of Supercars, with Lucas Dumbrell Motorsport.

Both of LDM’s would-be drivers for the 2017 season needed dispensation for a Superlicence in what was the first year of that system and, while Alex Rullo was granted one, Chahda was not.

Since then, he has continued to compete in Super2, achieving a personal best result of fourth in the series last year.

MCM will be in action next week when Round 3 of the Super2 Series supports the NTI Townsville 500, while the Bathurst 1000 is scheduled for October 6-9.