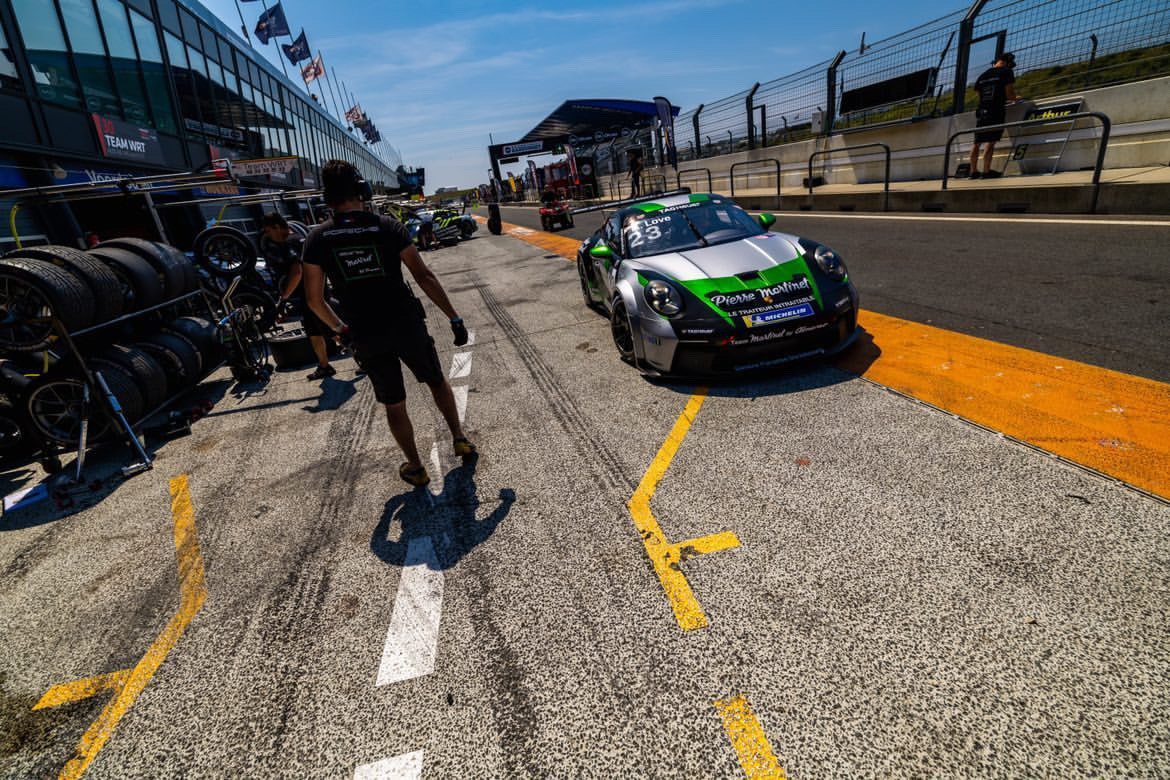 Australian Aaron Love will make his Porsche Mobil 1 Supercup debut in this weekend’s round on the Formula 1 British Grand Prix support card.

Love has been racing in Porsche Carrera Cup France with the Martinet by Almeras Team, which will also field him in Mobil 1 Supercup at Silverstone.

“I’m really excited for this weekend at Silverstone,” he said.

“I think there will be a lot to learn as it’s quite a different format than normal with only one practice, qualifying and one race.

“It’s been really nice racing and working with Martinet by Almeras and I’ve formed a really good relationship with everyone, especially my engineer Roberto.

“I think this will be pretty important this weekend because Supercup hasn’t been to Silverstone in the new 992 yet, so the large majority of the drivers haven’t raced there in the current car.

“It’s definitely going to be another big step for me, so we’ll just keep our head down and work to continue learning and see how the weekend pans out from there.”

Love is currently tied for sixth in Carrera Cup France, and also made a cameo in Porsche Paynter Dixon Carrera Cup Australia when its season kicked off at the Formula 1 Australian Grand Prix in April.

After Practice today and Qualifying tomorrow, the start of the 14-lap race is due on Sunday at 21:05 AEST.