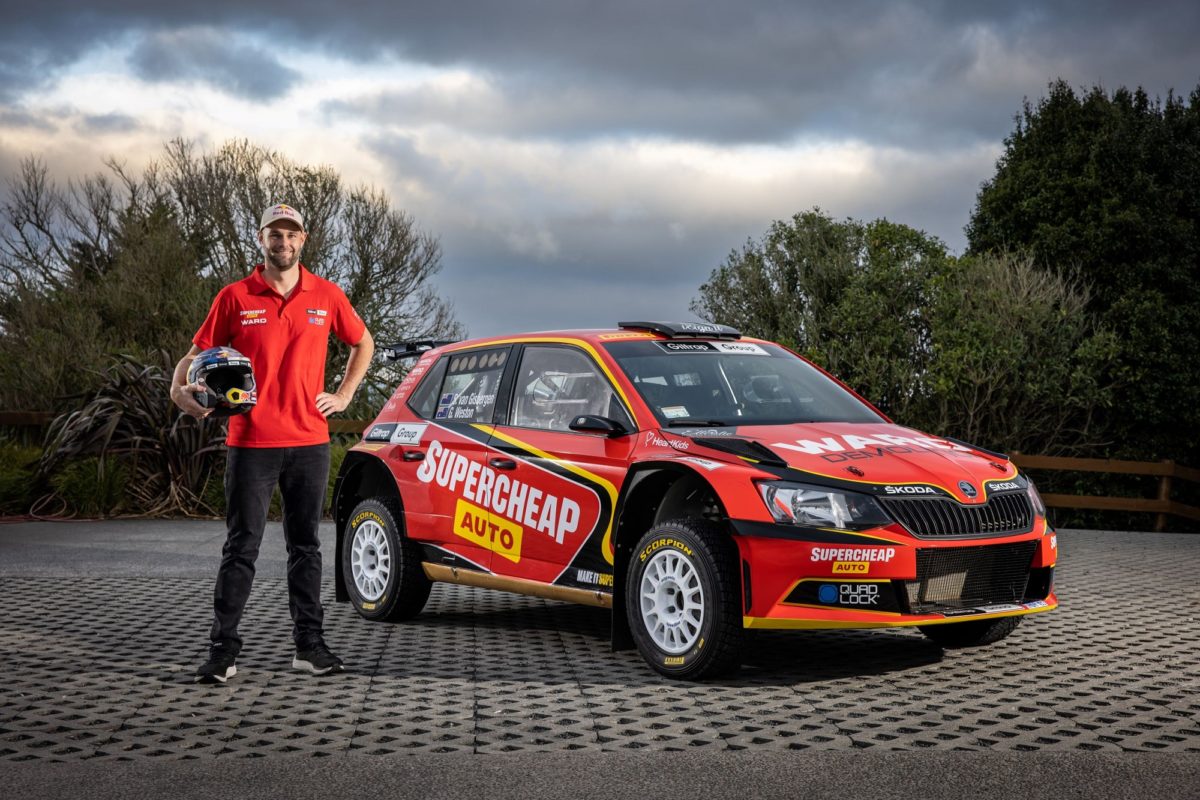 Shane van Gisbergen will compete in the colours of Supercheap Auto in this weekend’s Far North Rally.

The two-time Supercars champion is in Northland, the northernmost region of New Zealand, for what will be another valuable hit-out ahead of his World Rally Championship debut in his home nation at the end of September.

Van Gisbergen is piloting the same Skoda Fabia R5 as he will then in the WRC2 class, and as he did when he finished second on debut in the RSEA Safety Motorsport Australia Rally Championship in April’s National Capital Rally.

This time, however, the Fabia is carrying the red and yellow hues of Supercheap Auto, which also backs the Triple Eight Race Engineering entry which he drives in the Repco Supercars Championship.

Van Gisbergen will again have Glen Weston calling pace notes, with those two to also combine in Rally New Zealand.