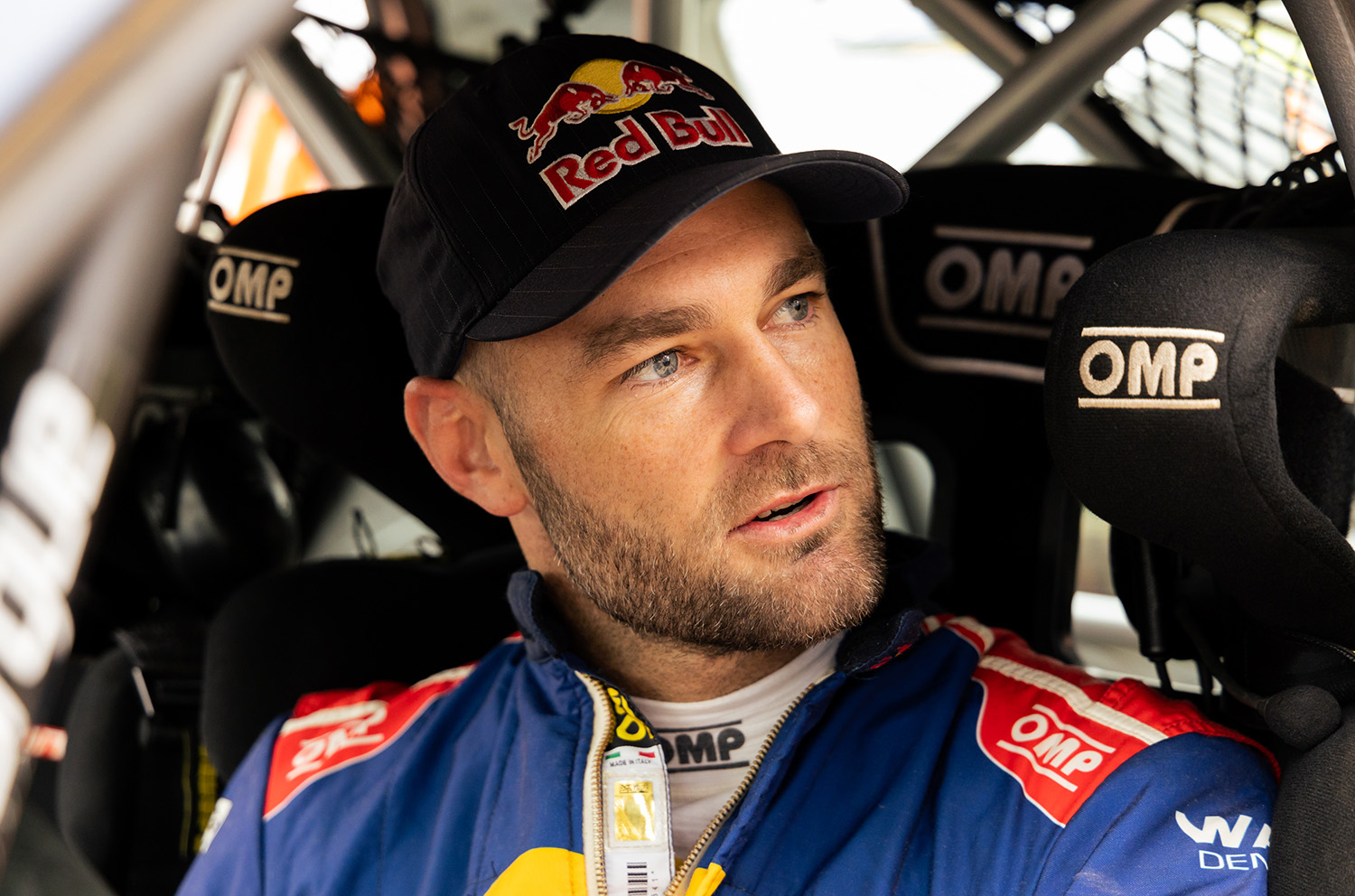 Growing up, Shane van Gisbergen used to chase WRC cars across the country. Soon, the Kiwi will get to race on the gravel roads he used to watch from the sidelines.

Earlier this month, it was announced van Gisbergen will make his FIA World Rally Championship debut at Rally New Zealand.

The 33-year-old will contest his home event in the WRC2 division, going head-to-head with former premier class full-timer Hayden Paddon.

For van Gisbergen, heading home presents a rare opportunity to have dad on the tools.

Robert van Gisbergen is a name well known in New Zealand’s rally ranks. In fact, Shane drove his bright red Ford Escort RS1800 in the 2020 Rally of Auckland in what was his competitive debut.

Speaking with Speedcafe.com, van Gisbergen said his dad has been a big supporter of his rally endeavours.

“In all the prep stuff, trying to help organise the team, how much my dad’s been involved – he’s just been so enthused about me going rallying and being involved in the team,” said the 2020 Bathurst 1000 winner.

“It’s sort of in my blood because of him. I remember going to the rallies with him. That’s dad’s first passion, is the rally stuff, so getting him involved and being part of the team has been really cool as well.”

Even a two-time Supercars champion needs a little bit of advice from their dad from time to time; “Cheese” and “SVG” conversed frequently over the course of the National Capital Rally.

“I was asking him for tips again, which I haven’t done for a while,” van Gisbergen admitted.

“At Canberra, he was quite helpful with advice on how to start and approach it.

“He was watching all the stage times and sector splits and stuff like that.

“He was fully involved in everything. It’s good to see him enthused about it all.”

At the forthcoming NTI Townsville 500 he’ll attend his first race in Australia in more than two years.

“He hasn’t been to a race since Adelaide 2020,” said van Gisbergen.

“It’s been a long time and I think Townsville is going to be the first one which would be cool.

“I did the New Zealand Grand Prix, he came to that, but yeah, he hasn’t been to a Supercars race for a very long time.

“For him to be involved in something and then come to the races with me again is really cool.”