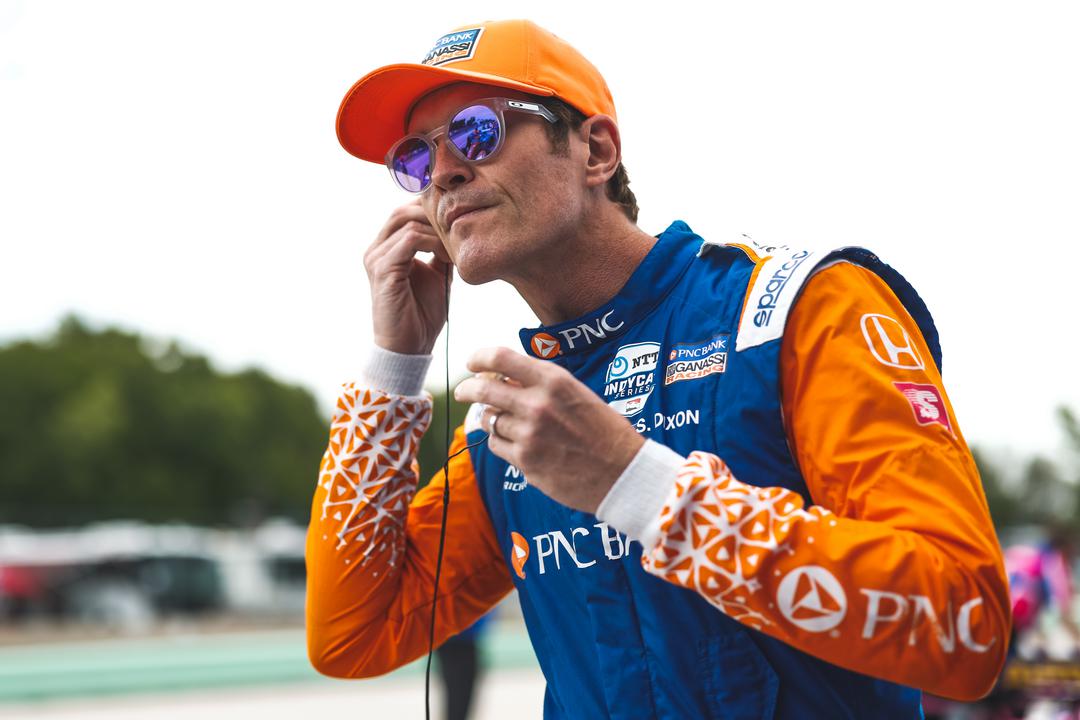 Chip Ganassi Racing’s Scott Dixon has denied suggestions that he has been in talks with McLaren SP about a possible move to its soon-to-be-expanded IndyCar team.

McLaren has three current IndyCar drivers on its books for 2023 but no decision has yet been made as to whether Felix Rosenqvist will stay there or be moved to its newly acquired Formula E team.

That potentially leaves a seat to fill and there has reportedly been contact with Dixon about a potential switch, with the lure of a ‘leadership role’ once he retires.

The 41-year-old claims to have no knowledge of that.

“I haven’t been a part of any of these conversations, so not really sure where a lot of these things come from,” said Dixon.

“Obviously, people talk. I even got a few messages from people asking about the same thing.

“If people are having those conversations, I haven’t been a part of them.

“For me, I love doing what I’m doing, I love being a part of the team that I’m with, and who knows what comes in the future, but as of right now just focusing on this season.

“Yeah, that’s all I’ve got to say really. There’s nothing to it.”

Dixon is thought to be contracted to Ganassi for 2023 anyway, and there have hardly been signs that he wants to leave the team which he has been with for more than two decades now.

Furthermore, it is not the first time that there has reportedly been contact between the now six-time IndyCar champion and McLaren about a move.

Speculation about that surfaced in 2018, before the Woking-based organisation entered the North American competition on a permanent basis, and Dixon’s assurances now are firmer than they were then.

For now, McLaren SP’s 2023 IndyCar roster is incumbent Pato O’Ward and current Andretti Autosport driver Alexander Rossi, with Rosenqvist’s programme dependent on who else is signed up.

The 2022 IndyCar season continues this weekend at Mid-Ohio, with Stan Sport’s live and ad-free coverage beginning on Saturday night when Practice 2 gets underway at 23:30 AEST.