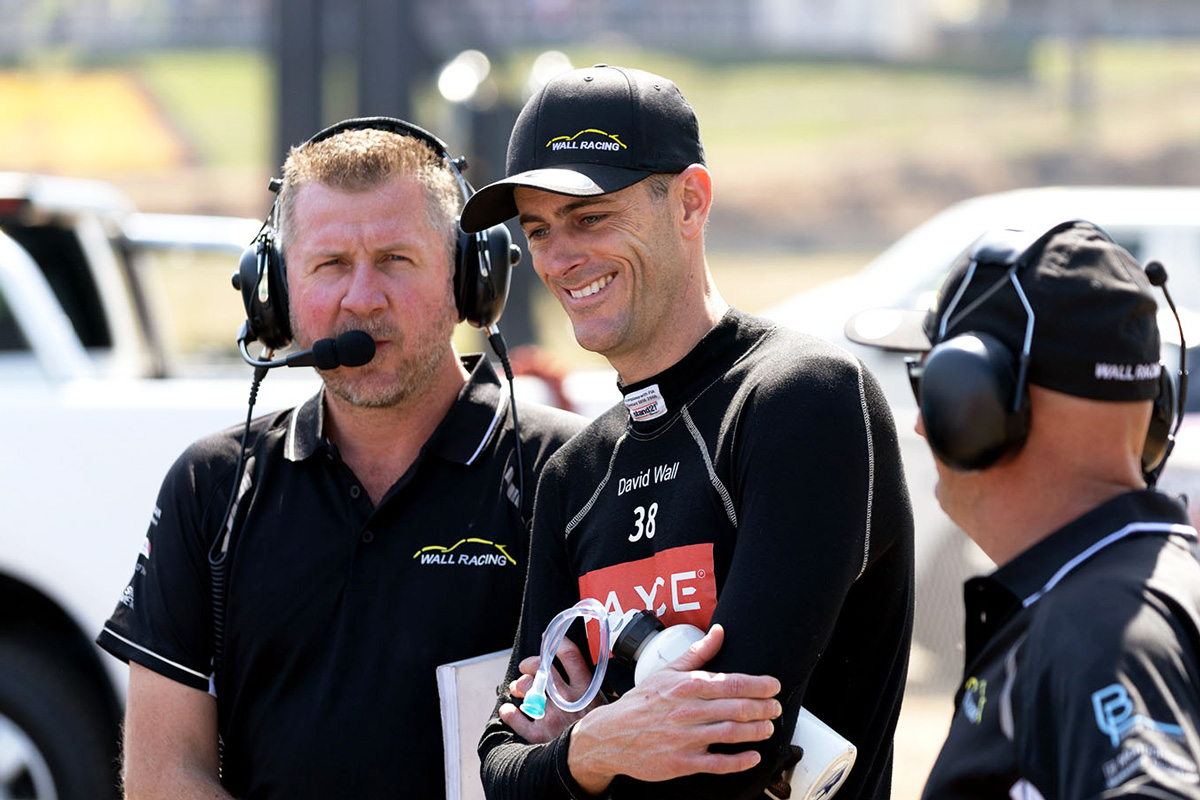 David Wall is in the mix to make a second successive Bathurst 1000 start with Brad Jones Racing, Speedcafe.com understands.

Having dropped away from the Supercars scene at the end of 2017, Wall made a surprise return last year at Mount Panorama.

That came as a short notice substitute for Ash Walsh as Jack Smith’s co-driver in the #4 SCT Logistics ZB Commodore.

Wall continues to keep his eye in as a front-runner in Porsche Paynter Dixon Carrera Cup Australia, and the #4 is BJR’s only co-drive yet to be announced.

That would make for stability at the Albury squad, with Dale Wood and Dean Fiore retaining their spots in the #8 and #14 entries despite primary driver changes, and Jordan Boys returning to a BJR co-drive after a year out.

Wall stopped short of committing when approached by Speedcafe.com.

“I really enjoyed driving with Jack last year and getting my 10th Bathurst under my belt with [engineer Paul] Forgie and back with the BJR team,” said the 39-year-old Sydneysider.

“It kind of ticked a lot of boxes for me to go and do it again.

“Am I going to do it again? I’m not sure. At the moment I don’t really have an answer one way or the other.

“I know one thing, that I am very fixated on the Carrera Cup championship and doing the best that we can do there and looking after all our partners onboard that have enabled us to go racing again this year.

“So I suppose that is at the front of my mind and will be moving towards the end of the year, so we’ll just see how the rest goes.”

The ever-consistent Wall holds second in the Carrera Cup standings, albeit 114 points off leader Harri Jones.

“We were one tenth or something from pole at Darwin [and it was] P4. We had that time, we just didn’t have it all on that one lap.

“I feel like our cars are going well… I’m just enjoying the whole process of the new cars coming into the country and doing our best to make them as fast as we possibly can and so far that’s working out okay.”

Round 4 of the single-make series takes place across July 8-10 in support of the NTI Townsville 500.