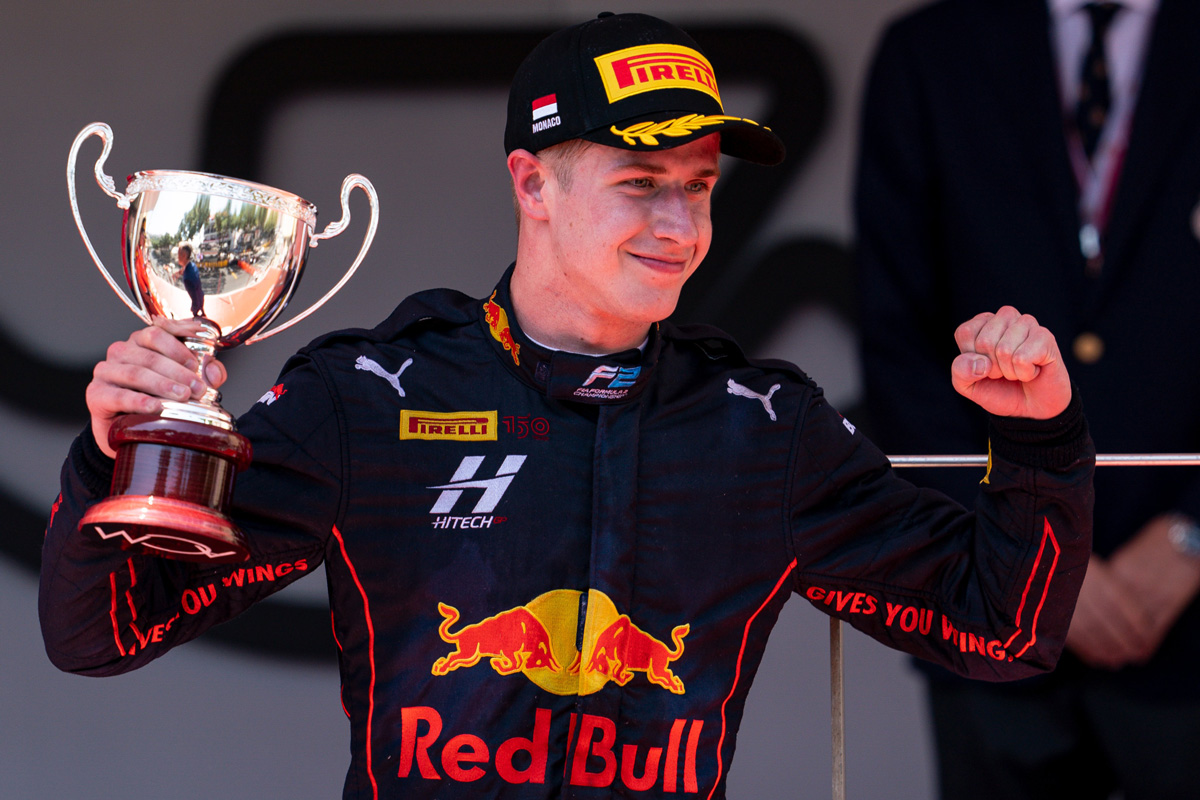 Red Bull has dropped Juri Vips following an investigation into the Estonian’s use of a racist remark last week.

Vips had been suspended after making the comment on a Twitch live stream, and now Red Bull has confirmed it has officially cut ties.

“The team do not condone any form of racism.”

The 21-year-old is a race winner in both Formula 2 and Formula 3, and holds seventh in the standings in this year’s second-tier competition, driving for Hitech Grand Prix.

Hitech has not yet confirmed whether it will persist with Vips in the wake of Red Bull’s stance, with the next round of F2 unfolding this weekend at Silverstone.

Red Bull’s announcement was made in the hours that followed F1’s condemnation of a racist remark used by three-time world champion Nelson Piquet in reference to Mercedes’ Lewis Hamilton.